Single On Valentine’s Day? No Problem! Love Yourself With Pranayama Yoga

The Meaning And History Of Yoga Nidra

Unknown to many, the knowledge of yoga nidra was hidden for thousands of years in the ancient tantric texts.

It wasn’t until the 1960’s the honorable Swami Satyananda Saraswati brought it to the mainstream; he had an epiphany in a boys vedic school in Rishikesh, that drove him to these ancient texts.

But at that time, part of his duty as a Swami was to stand guard over the school.

He was to stay awake all night and guard the school while the archarya (guru/teacher) was away. At 3 am he would fall asleep, and at 6 am return to the ashram.

The boys got up at 4 am to bathe and chant Sanskrit prayers. Because he was asleep, he never heard them.

To his surprise, Swami Satyanda Saraswati found that he could recall all of the chants. Although he was certain that he had never heard, read, or written them before.

So he asked the boys’ guru if he could explain the meaning of this.

What the guru told him changed his entire outlook on life.

The guru said “that the feeling of familiarity was not at all surprising,”: his subtle body had heard the boys chanting the same mantras many times while he was sleeping in the school.

SEE ALSO: The Amazing Benefits Of The Sun 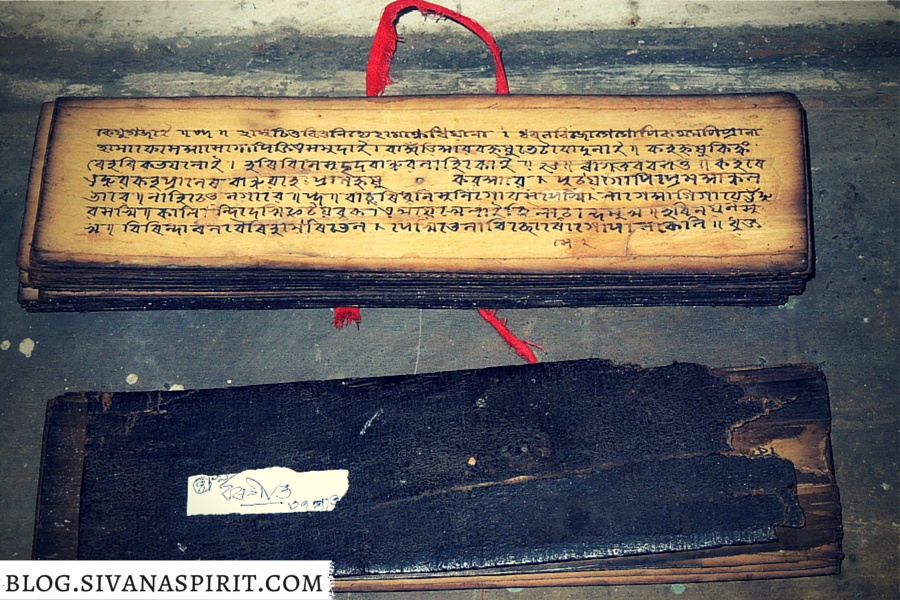 This was a great revelation for Swami Satyanda Sarahswati, as he knew then that knowledge is not only transmitted directly through the senses, but that one can gain direct knowledge without any sensory medium as well.

This led him to begin research on ancient tantric text, which lead to the birth of yoga nidra.

The Yoga Nidra practice is rooted in awareness, although what makes it so powerful is that your guided through your inner senses in a relaxed, subconscious state on your back.

Dr. Bruce Lipton of Stanford University says that the subconscious mind “ultimately casts the deciding vote” on how much abundance, happiness, and success you will experience.

He also claims that the subconscious is “one million times more powerful” than your conscious mind.

Yoga Nidra brings clarity through five prana (energy) layers through monologues that the teacher recites in rotation as you’re guided into a subconscious state.

And as you’re in the subconcious state your ego is not in the way to interfere; you find clarity with old thought patterns, behaviors and bad habits.

The result, according to what my students tell me and from my own experiences, is clarity of what’s truly going on in your head and a renewed sense of self.

This is why I love to teach it, and why my students keep coming back for more.

Between waking and sleep, yoga nidra is the middle ground to help transform your life on all levels.