Watch Your Mouth! 3 Simple Ways Language Will Change Your Life…
Select a topic
Join the Community or Sign in

Watch Your Mouth! 3 Simple Ways Language Will Change Your Life

Make no mistake; the language you use affects you in ways you may never have imagined. Like raindrops in a bucket, each word creates a direct portal to your subconscious mind where beliefs are created, habits are formed, and deeply conditioned patterns of behavior can either bring joy or havoc to your life.

If your life isn’t going as swimmingly as you’d like, you can give yourself a language makeover to create powerful shifts in your thinking and, ultimately, your reality. Here are three ways.

SEE ALSO: How I Found Meditation Amidst Tragedy

ONE: Stop Predicting the Worst 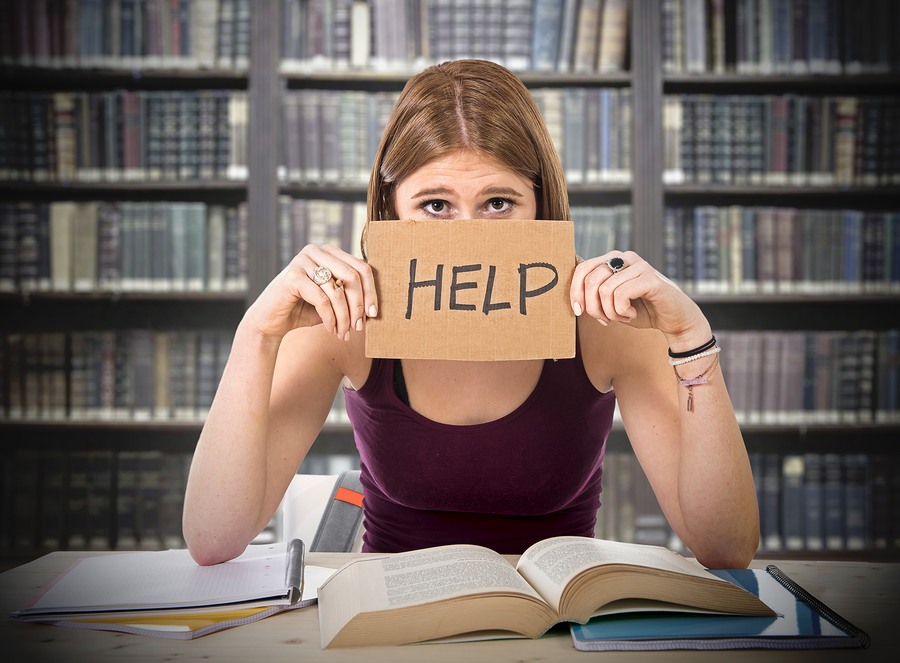 Have you ever really wanted something? When I was at school, no matter how hard I tried, I could never quite achieve my goals, and I thought it was all to do with luck.

I was the B+ student where I should have been the A student. I was certainly intelligent and dedicated, yet I always managed to stop just short of my goals.

For example: whenever I had an exam at school, despite studying really hard, I never did as well as other kids who were no smarter than me. Nerves seemed to just get the better of me, and my mind would go blank even though I knew the answers.

In my mid-30s, when I learned how the mind works, I looked back on this time and saw that I had played a much bigger role in my “luck” than I had known.

Before each exam, I would say to anyone who would listen: “I’m going to fail.” My logic was that this statement would stop me from getting my hopes up and also save me from potential feelings of shame and worthlessness if I didn’t do as well as I would have liked.

The thing about your subconscious mind is it will either work for you or against you, depending on whatever you focus on. The results I achieved at school were a direct reflection of my negative self-talk, which ultimately perpetuated the belief: “You’ll never be quite good enough.”

Cleaning up your self-talk is just about the best thing you can do if you want to succeed in life.

Simply watching what you say to yourself and about yourself will create magical shifts in your subconscious that will ripple out into every area of your life.

TWO: Say What You Mean 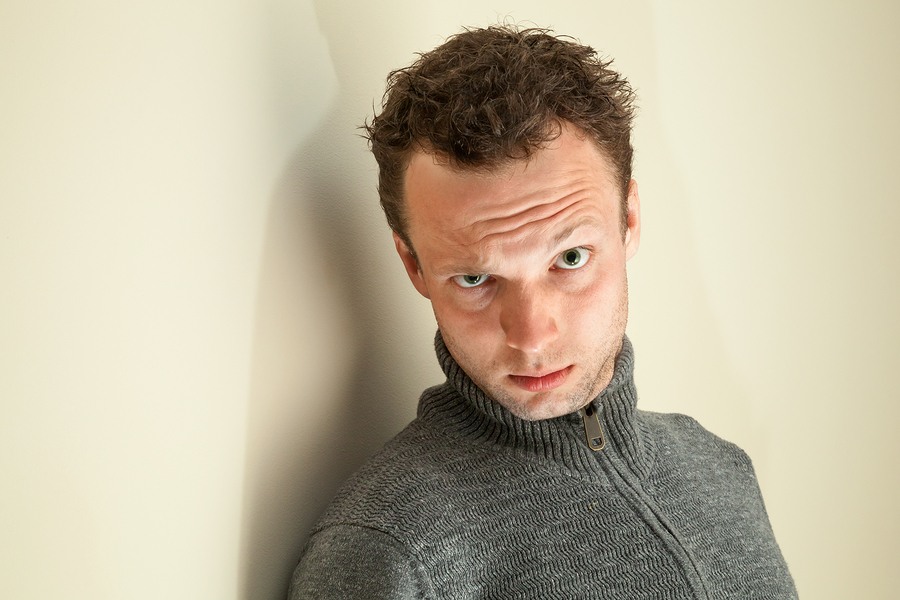 When I was a teenager, sarcasm was second nature. My friends and I had an internal language that was like a secret code, and our way of showing a person that we liked them was to insult them.

In my 20s, I thought I was hilarious. I was quick with the one-liners and always ready with a great comeback.

In my own mind, I was the quintessential entertainer, and I believed that those who were on the receiving end of my quips would see the humor in my words and laugh along accordingly; subsequently, I was blind to the hurt in their eyes.

Every now and then, I was given a taste of my own medicine, and it shocked me how much the words that came from other people could hurt me so deeply; yet the penny still didn’t drop.

When I became a hypnotherapist, I had to let go of sarcasm completely, because my profession relies on trust and mutual respect. I was surprised at how much easier my life became without sarcasm and how much lighter I felt in general.

You may think that making jokes at the expense of another person creates a bond between you and them. You may even believe that since you are “only joking,” the other person will be immune to the impact of your words. You couldn’t be more wrong. Sarcasm disguises itself as connection, when all it really does is create resentment and separation.

You can increase the positive energy in your life by saying what you really mean and speaking from your heart. Start by being mindful of the impact your words can have on another person. Before you open your mouth, ask yourself three simple questions:

The answers will stop you from unnecessarily hurting another person, and at the same time, they will keep your energy clear.

Create the intention in your mind to speak with truth and kindness, and your life will reward you in many ways. 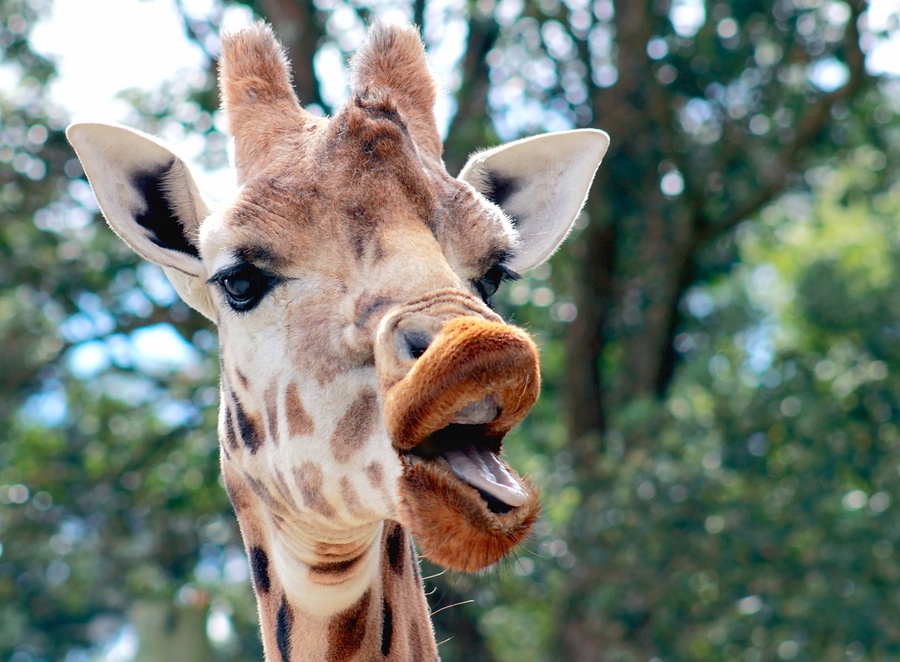 Swearing is like eating too much chocolate cake—it feels good at the time, but it gives you a pain in the stomach later on. Likewise, swearing and cursing places an enormous drain on your energy. Here’s why.

Sometimes, when we curse, we are expressing anger or frustration, and to some degree letting out a robust expletive can temporarily soothe the array of emotions that bombard us at the time.

There’s nothing wrong with getting angry; but when you swear every time something goes wrong, you are training your mind to resort to aggressive forms of communications, which rarely get your point across in a way that allows you to express your needs.

Swearing actually weakens your position in an argument, because the focus is immediately shifted to your aggressive response rather than the reason for your anger, which may well have been quite justified.

And then there’s the habit of swearing “just because.”

You may opt for swearing in general conversation to get a laugh or just because it’s something you’ve always done. Yet even if you’re not angry at the time, your subconscious mind associates curse words with aggressive anger.

Therefore, the words generate the energy of anger regardless.

Protect Your Energy and Increase Your Happiness

We all want to be happy; yet happiness relies on good, clear, positive energy, just as sure as the sun rises each day.

Make your language work for you, and you will generate more positive energy, joy, and contentment in your life and in the lives of others.