The Next Generation Of Meditation: Virtual Reality For Guided Meditation…
Select a topic
Join the Community or Sign in

Mindfulness And Addiction Recovery During The Holidays

The Next Generation Of Meditation: Virtual Reality For Guided Meditation

A recent book, Cure, by science writer Jo Marchant, examines placebos, meditation, and virtual reality and how they help power mind over body.

In a recent interview on NPR’s Fresh Air with Terry Gross, she shared that she wanted to understand how distraction could influence pain, so she immersed her foot in a box filled with really hot water. “It felt like a very intense burning pain on my foot when I just experienced it on its own,” Marchant said.

Then she put on noise cancelling headphones and began to play an immersive video game designed for burn patients. This time, when she immersed her foot in the same hot water, she barely felt it.

“The researchers explained it as our brains only have a certain capacity for attention,” Marchant says. “If you’ve got something that’s really commanding your attention, there’s less attention left over for experiencing the pain.”

SEE ALSO: 5 Books You Must Read To Understand Hinduism

It’s long been known that meditation is a viable tool in pain management and the management of stress. If you’re thinking stressful thoughts throughout the day, then those centers in your brain are going to get larger, and others will deteriorate.

“It’s ironic because then the very brain circuits that we want to counter are no longer working as well as they should. That’s why meditation can be helpful, because just simply saying, ‘Oh, I’m going to change how I think. I’m not going to be as stressed,’ doesn’t really work; you have to change your brain over a long period of time,” says Marchant.

Studies also show that when dealing with health issues, it is often best to start with mental health first, as so much of what happens to our bodies is controlled by our minds. Meditation and mindfulness are often central to this practice. However, meditation is not a natural activity.

It is much harder to slow your breathing and keep your mind calm than to remain in a stressed state, due to the flight-or-fight instinct.

Many people overcome this by starting with guided meditation, which is much easier but more structured than meditating alone. Even if a guide is not readily available, a pair of noise cancelling headphones and audio files such as those offered by the Chopra Center can provide a great place to start.

But technology, often shunned as a distraction from the practice of meditation, offers us other alternatives. Guided meditation can now be much more immersive than simply donning a pair of headphones and closing your eyes. The once complex and expensive world of virtual reality has now become simpler and more affordable.

Virtual reality headsets powered by a smartphone are now available, and apps have been created for guided, mindful meditation. 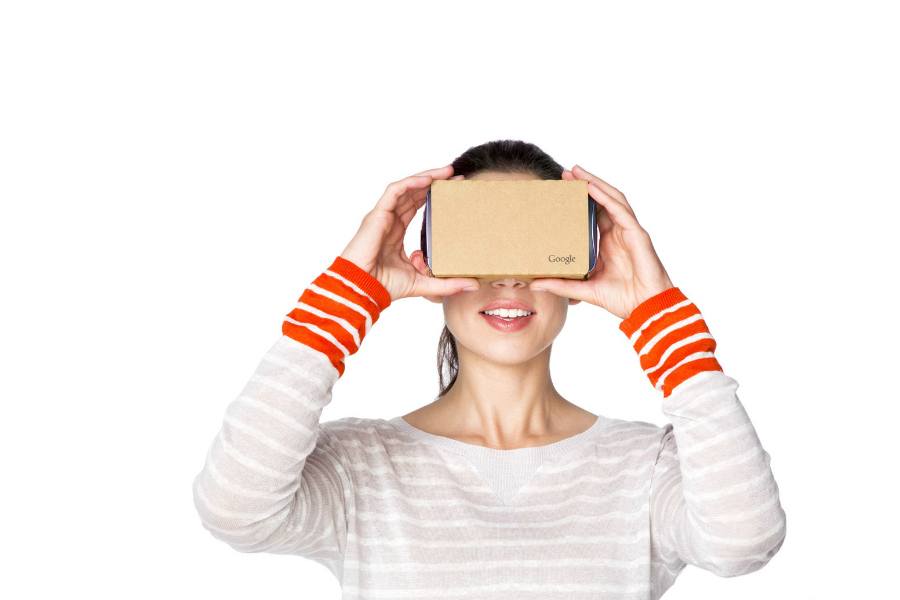 They can be purchased inexpensively online, or, for those who are crafty, made. There are templates available online with patterns that can be 3-D printed.

Consumer Headsets. There are several brands of consumer headsets available, starting at around $100. Two examples are the Samsung Gear VR and the Zeiss VR One. As to be expected, the Samsung unit only works with Samsung phones, at least so far, while the Zeiss is a bit more flexible.

There are more of these headsets being marketed all the time, of varying quality.

Recently, when talking about the nuts and bolts of virtual reality at the National Association for Broadcasters (NAB) show, Lucas Wilson said, “There really are no rules right now. Virtual reality is like the wild, wild west, and devices and apps are developing quickly.” 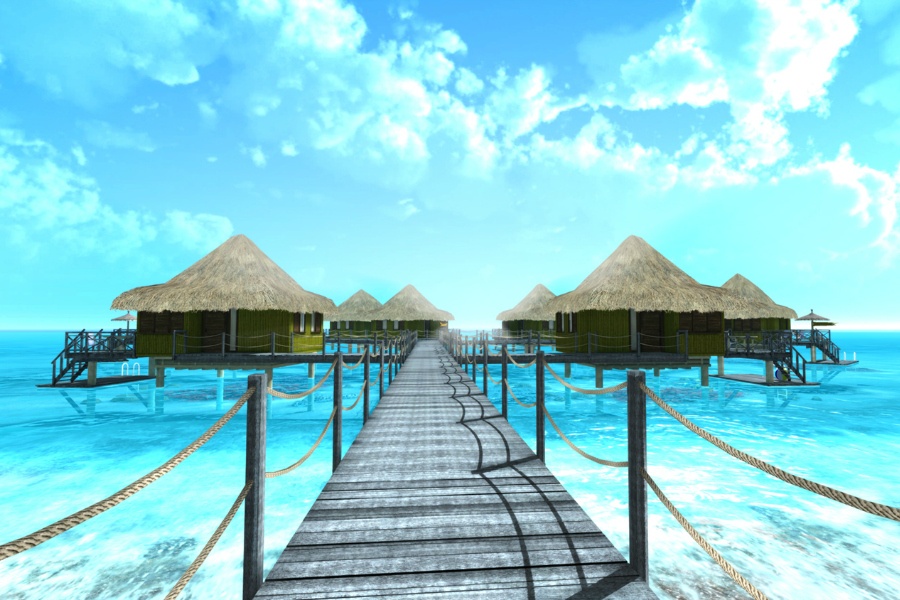 As with phones and VR headsets, apps are available from several places, including for Android, iPhone, Mac, and PC.

For iPhone and Mac, GuidedMeditationVR is an amazing app, constantly developing with the addition of new environments and guided meditations. Calm is another great mindfulness app with some developing virtual reality tools.

Another great meditation app by University is called simply Learn Meditation. It’s available as an Oculus app, available on some phones or headsets that run the Oculus platform.

There are even more apps focused on mindfulness and meditation that do not use virtual reality, like Pause and Calm. The real point is, technology does not have to be a distraction from your meditation and mindfulness routine, and can even be used to enhance it.

While we are not yet to the days of the Holodeck made popular by Star Trek, developments in virtual reality are still very exciting. Want to meditate beside a waterfall in South America? Now you can do so on your lunch hour without ever leaving your office.

Peace and serenity can be found in virtual worlds. That’s technology put to noble use.