The 8 Most Important Vedic Gods

In Hinduism, it’s easy to get overwhelmed by the huge number of gods and goddesses. Sometimes I think it’s a wonder people don’t throw up their arms in confusion!

But Hinduism is unique from many other religions in that it constantly builds overtime. In fact, it’s Hinduism’s hallmark, and that’s why there is such a diverse and seemingly endless amount of deities.

The history of the gods and goddesses can be thought of in two important groups:

Each of these groups of gods came from different religious texts. The Vedic gods were around first, as the Vedas were written around 1500 B.C.

These Vedic gods formed the basic structure of the Hindu framework. The gods from this text can be thought of as representations of physical phenomena.

There are 8 major gods, each with their unique story and symbolism:

The king of the gods and the giver of rain for defeating an evil dragon that blocked the water to earth. For this, he’s thought of as the guardian deity of the world. He rules the celestial city Amravati, a place of immense beauty. 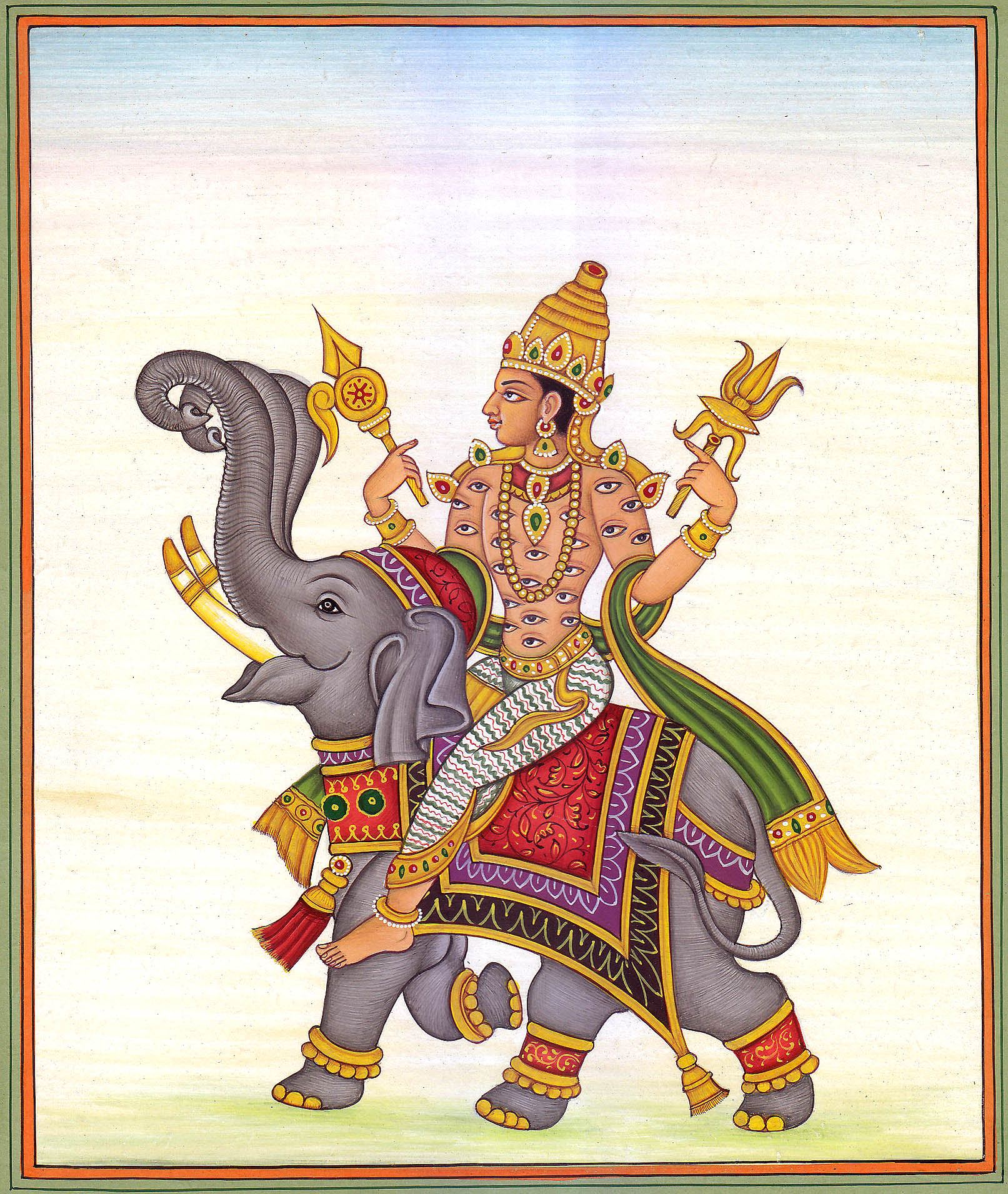 This god is widely considered to be one of the most important gods of Hinduism. Sometimes represented with 3 arms and 3 heads, Agni is the god of fire, and he would supposedly help or hinder farmers based upon whether or not they had pleased him. 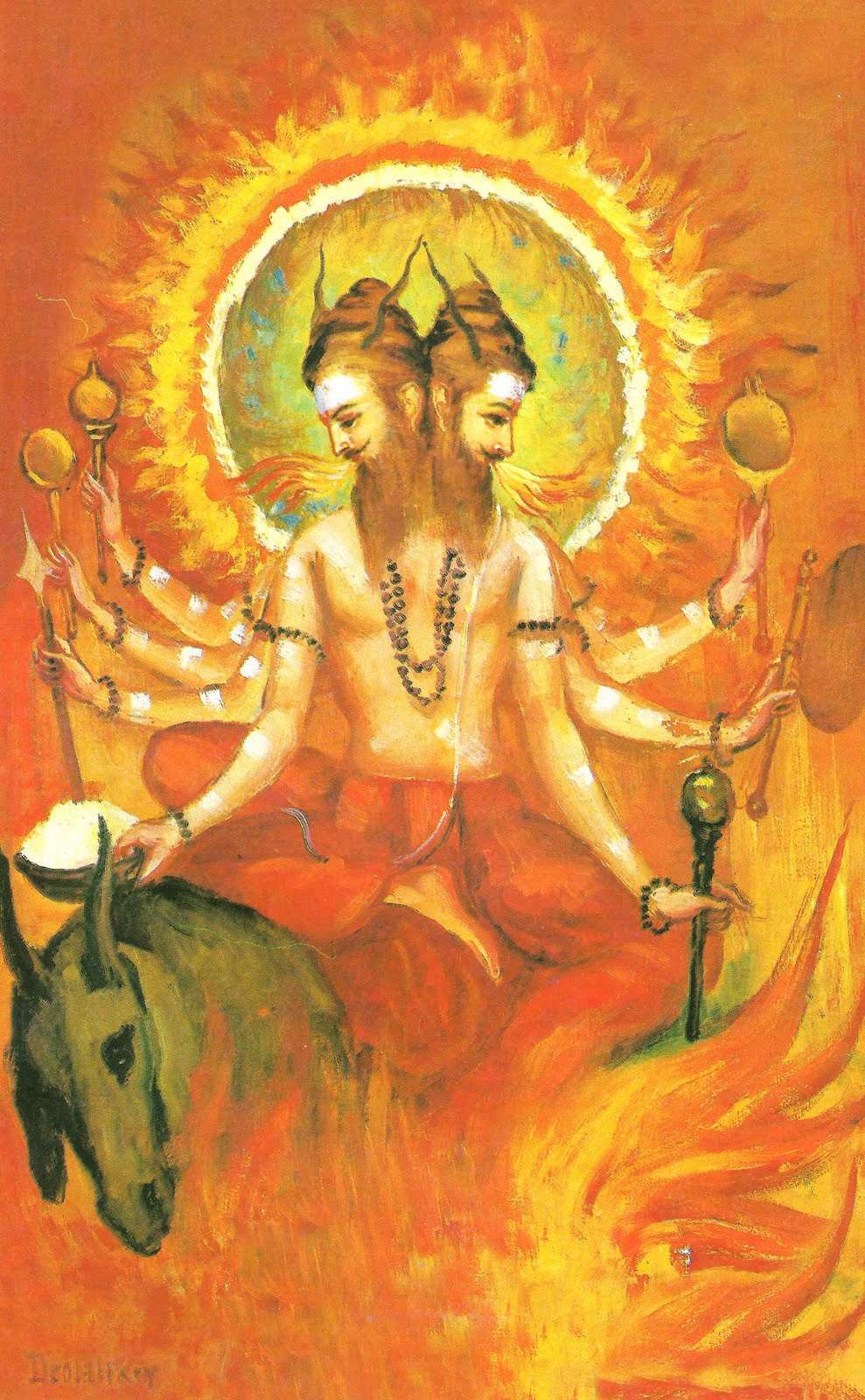 The god of the sun, and is usually depicted as surrounded by glorious light. 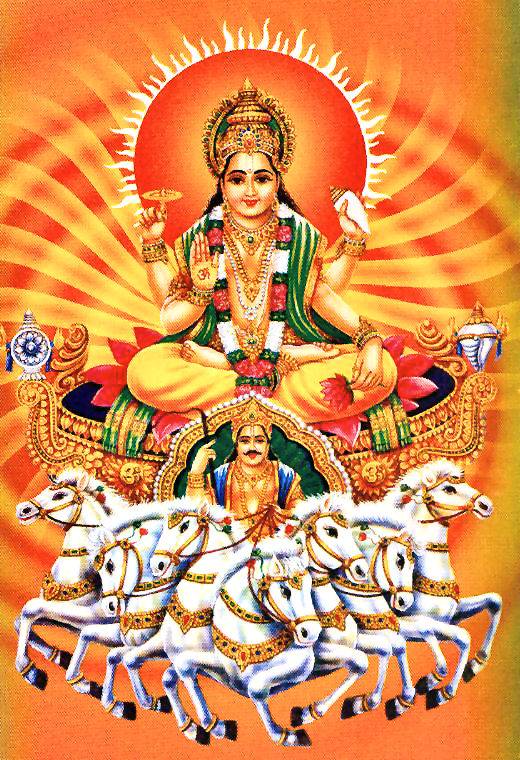 The god of wind, the messenger of the gods, and the father of Hanuman. 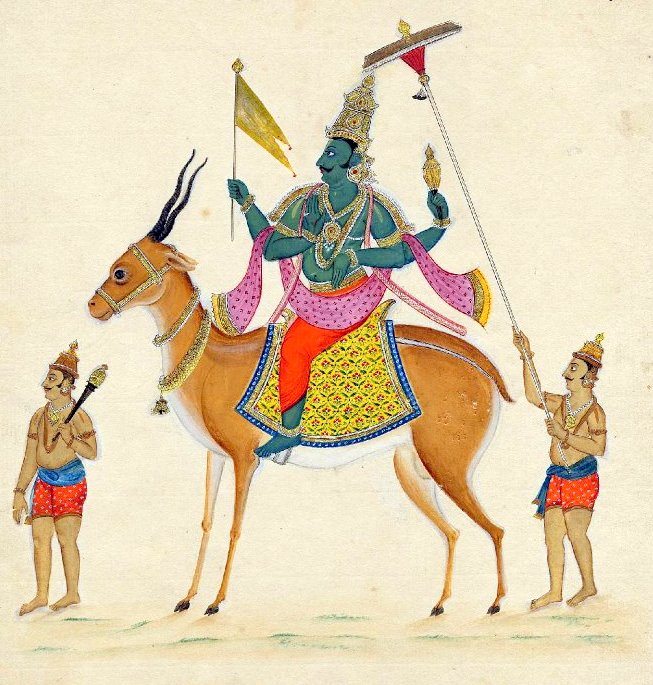 The god of water; holds a pasa (noose made of cord), which represents the sea that encircles the sea, and in the other hand he holds a crocodile umbrella. 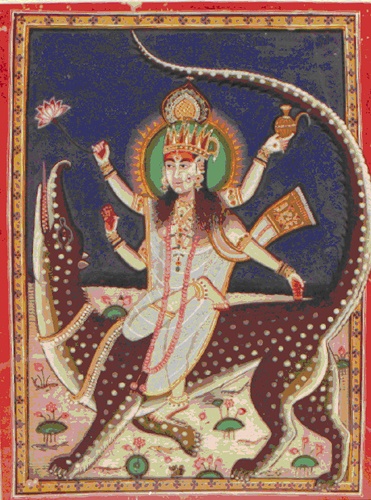 Quite possibly the most feared deity, this god of death is worshipped in both Nepal and India. He’s also the brother of Yamuna, the goddess of the river. 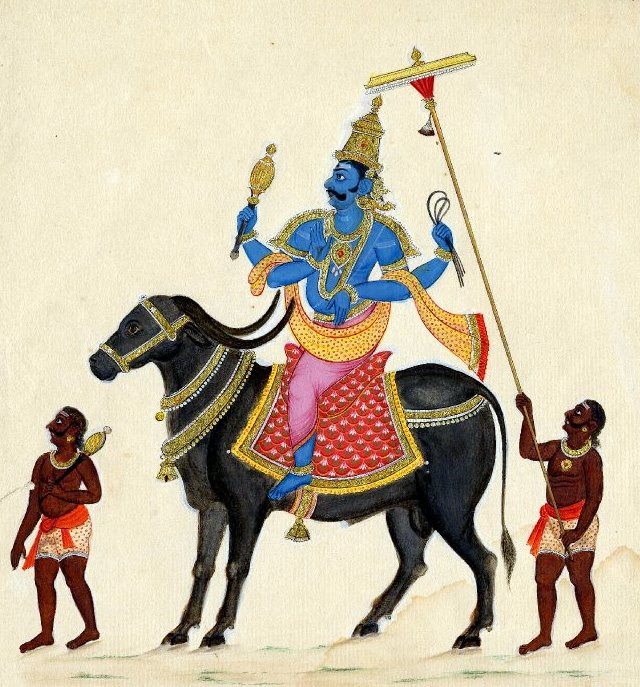 Hindus had a special ritualistic drink known as “soma”. They would drink this on certain occasions, and praised its energizing qualities so much they dedicated many verses in the Vedas to it, even assigning it this god. He is depicted with the beverage in a cup. 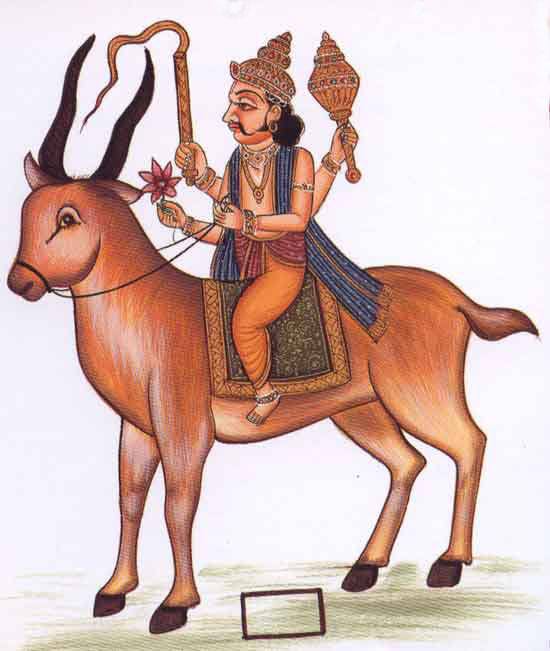 A peculiar god; Kubera is a deformed dwarf that’s chief of demons in the lower world. Originally evil, he later became a deva (god) in the later Puranic texts.