3 Updates On Our Partnership With SevaChild

It’s been a busy time for friends at SevaChild!

Since our partnership was announced a few months ago, the nonprofit organization has been building their momentum even faster, allowing them to make certain moves that they couldn’t before.

Here are a few things going on you probably didn’t know.

SEE ALSO: With Every Purchase, You’ll Be Helping Children In Need

Roger Narayan, a popular actor in India, recently became a goodwill ambassador and has been working to increase public awareness of SevaChild’s mission to eradicate vitamin A deficiency in India.

Roger’s career originally launched as a child actor in India and he is still appearing in Indian films, with concurrent appearances in American movies and television, across a broad range of genres.

A New Multi-Nutrient Program for Children 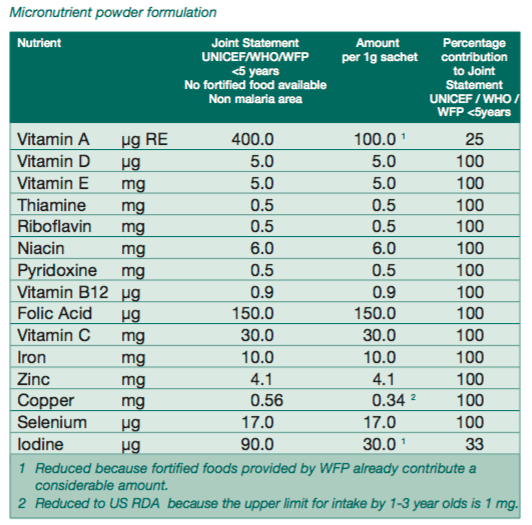 While the heart of SevaChild’s purpose is to bring an end to Vitamin A deficiency, but that doesn’t mean they don’t want to do more! Hence they started a new pilot program.

The six-month pilot, conducted by SevaChild with support from Karuna Trust, will evaluate biological and behavioral changes in 10,000 children taking a supplement comprised of 15 vitamins and minerals — ingredients proven by WHO (World Health Organization) and UNICEF (United Nations Children’s Emergency Fund) to cure anemia while protecting against other diseases caused by nutritional deficiency. SevaChild will commence a full-scale project to administer these powerful disease-preventing multi-nutrients to thousands more children in rural villages and urban slums of India.

What SevaChild has Accomplished so Far 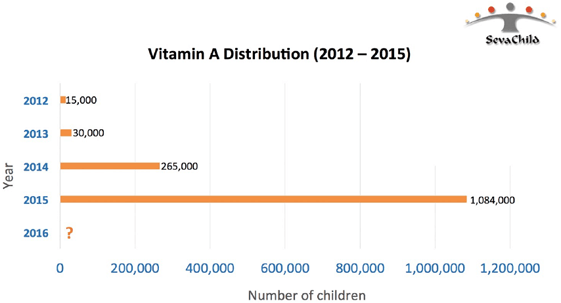 Because of all the donations, SevaChild will provide disease-preventing micronutrients to more than 1,200,000 children in 2016. That’s amazing!
Donations are the fuel that feeds SevaChild’s efforts; in fact, it would be impossible to overstate contributors’ importance – not to mention the gratitude of children and parents! In terms of potential, SevaChild International is still in its infancy. But its impact exceeds its stature because of the generosity of supporters like you. Just look at the graph to see what we have accomplished with a little help from our friends.
Share