Understanding Buddhism: 10 Reasons It’s NOT A Religion…
Select a topic
Join the Community or Sign in

Unlike Hinduism or other eastern religions, Buddhism does not have a central god. That doesn’t mean that they’re opposed to a god, it just means they have no reason to have a god.

2) Buddha is not worshiped

Though every Buddhist understands and is grateful for the message that Buddha brought, they understand that he is a man just like them. Though some in Hinduism consider him an incarnation of Vishnu (Krishna), most Buddhists don’t share that view.

3) Anyone can be a Buddha

One of the most remarkable things about Buddhism is that it’s so accessible. “Buddha” is just a title given to Siddhartha Gautama for his mastery over himself. This means he successfully attained enlightenment- something anyone can do.

Buddha, or any other enlightened being, is not a savior like in Christianity. Just because you believe in the teachings doesn’t mean you’ll be protected from anything; you have to follow the philosophy to find true happiness.

Siddhartha Gautama shared his findings with the world as universal truths, not exclusive philosophies saved for those that are “followers”. He’s not the creator or a prophet; just a truth seeker.

6) Our origin is irrelevant

While most religions busy themselves with tales of creation and the universe, Buddhism doesn’t care at all. Why? Because the most important thing is the ever-present now, and working on ourselves in the moment. That means letting go of the past and the future.

Many religions have an ultimate bad guy- that is, someone like satan- that terrorizes or encourages evil acts. In Buddhism, the evil of something is measured by how much it produces suffering. The biggest cause of suffering is the ego, the concept that we’re separate from everything else. When ignorance ends, true happiness begins.

8) Reality is based on perception

There’s not so much a belief of heaven and hell (although some sects do believe that) as much as there is an understanding that by shifting our awareness to a higher level of consciousness, we are changing our reality. That perspective is everything to the practitioner.

Every Buddhist is dedicated to one thing only: the pursuit of truth. If it were found that someone the Buddhist teachings were incorrect, the teachings and philosophies would have to change. It’s not a rigid system by any means.

10) Beliefs are not controlled

While it’s true the majority of Buddhist practitioners believe in reincarnation, many do not. They’re allowed to believe in whatever they wish while they practice the teachings. No one is forced to do anything! 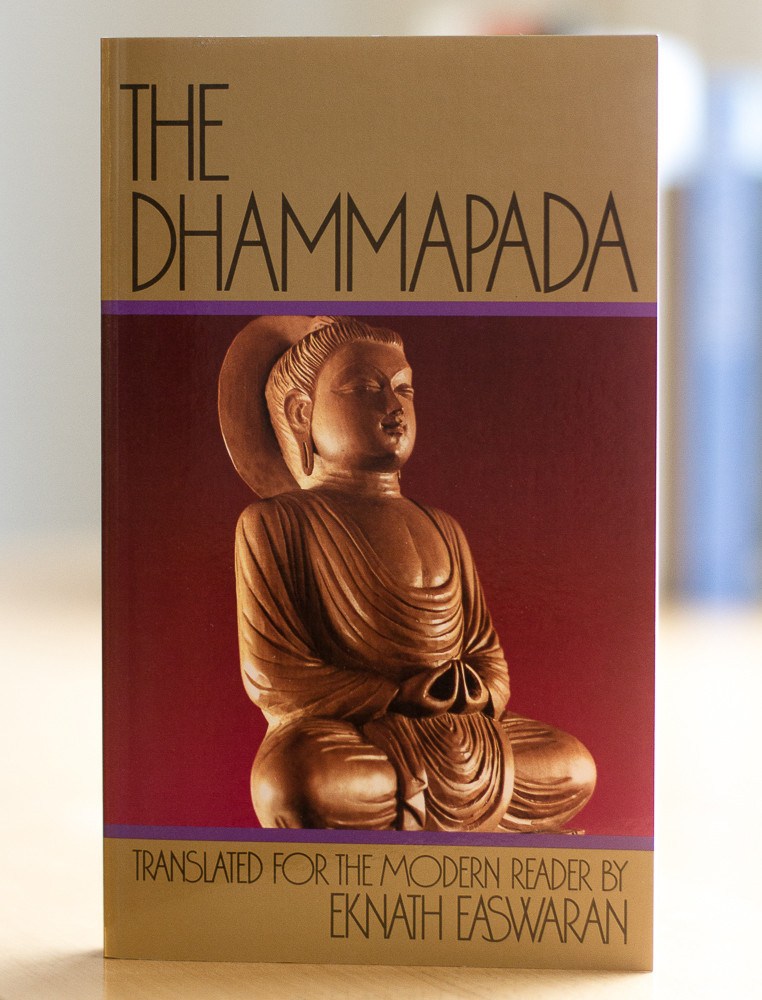 If you want to take a deeper dive into the teachings of the Buddha, check out The Dhammapada– a powerful read on his living words, organized by themes of anger, love, joy, etc.