7 Ancient Interpretations Of The Tree Of Life

If you’ve spent some time diving into meditation and new age spirituality, you may have come upon something about the ‘Tree of Life’.

But what is it?

The ‘Tree of Life’ is a mystical tree that is well-known throughout many ancient cultures, stretching all the way back into the distant past to the oldest civilizations in the world. Different religions call it by different names, each with its own mythology. But they all have similar meanings as the source of life…spiritual or literal.

The image is widely thought to represent the Divine Creator, and it is revered as the representation of the interconnectedness of all beings. These interpretations are excellent summaries of the various mythical and religious interpretations the Tree of Life throughout history.

SEE ALSO: The Top 5 Buddhist Teachings That Will Change Your Life 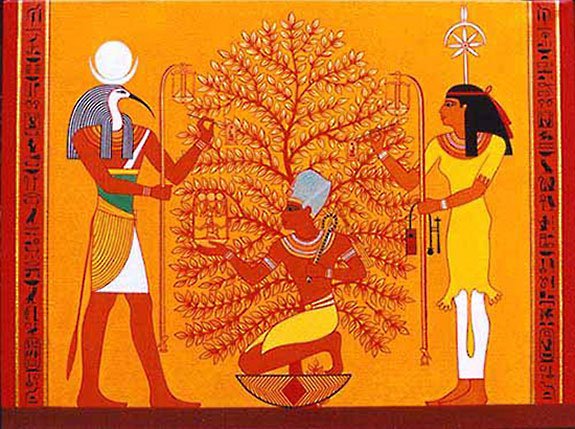 To the Ancient Egyptians, the Tree of Life represented the hierarchical chain of events that brought everything into existence. The spheres of the Tree of Life demonstrate the order, process, and method of creation. In Egyptian mythology, the first couple (earth and sky). They were said to have emerged from the acacia tree of Iusaaset, which the Egyptians considered the tree of life, referring to it as the “tree in which life and death are enclosed.” Some theorize this is actually a representation of Ayahuasca.

Not much is widely known about the symbology ascribed to the Tree of Life during the Assyrian civilization, just that it was hugely important. In most of the famous art, the king or other entities were depicted as caring for the tree with special attention, and it had an important spiritual significance. Most experts theorize that it was a symbol of creation.

Virtually everyone in the west has heard or even read the story of Genesis in the Old-Testament. Its emphasis on the Tree of Knowledge and Adam and Eve has been recreated in our modern culture a million times! Falling from purity due to the temptation of an evil force, Adam and Eve descended into a harsh reality, completely devoid of a direct connection to the Divine. The tree was their symbolic connection to Divinity. 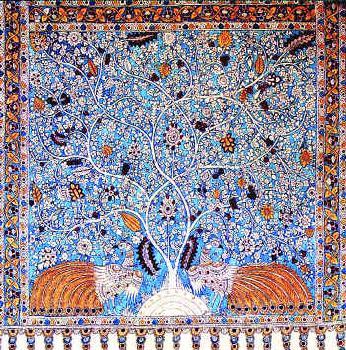 During the cyclic destruction of creation when the whole earth was enveloped by waters, akshaya vata (the eternal Banyan tree) remained unaffected. As the form of a baby, Lord Krishna rested on its leaves. It’s even said that Buddha meditates eternally at this spot, and that the Bodi tree at Gaya is a physical manifestation of its energy. The tree represents that part of ourselves that stays pure and despite difficult situations — as long as we’re rooted in spirituality. 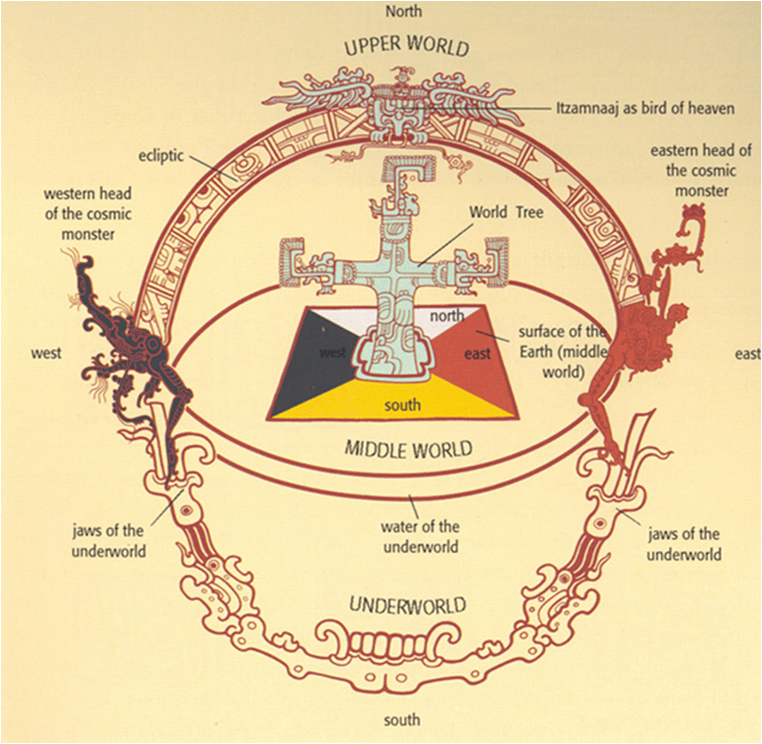 Tomaoanchan is what the Mayan called their heaven, which they believed to be a mystical place obscured by a mystical mountain upon the earth. The World Tree was considered to the locus of all creation that reached in directions. Each direction on the Mayan World Tree is represented by a different color, and its central point is considered the base through each of the layers of existence, the heavens, the earth, and the underworld.

This whole motif is extremely similar to that of Christianity! The ‘Tree of Immortality’ is the same as Christianity’s Tree of Life. But unlike the biblical account, the Quran says there was only one tree in Eden which Allah forbade to Adam and Eve. After they were tempted by the evil serpent to eat the fruit of the tree, they were banished from their Divine connection and left to their own devices. 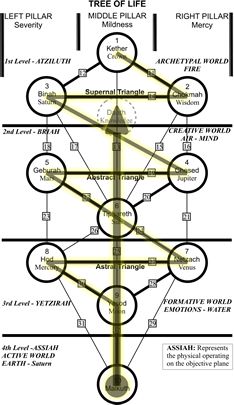 Just like Christianity, Judaism believes in the Old Testament, so the entire Tree of life/Tree of Knowledge is really important. But unlike Christianity, Judaism has fascinating symbolism in the form of the Kabbalah representation. You’ll also notice this looks very similar to the Assyrian Tree of Life! Some people believe this was one of the original forms of Judaism, and that it borrowed the Tree of Life and adapted its own symbolism.

Check out our Tree of Life collection!