Psychedelic-Assisted Psychotherapy: Is It For You?…
Select a topic
Join the Community or Sign in

Psychedelic-Assisted Psychotherapy: Is It For You?

“Really? Therapy with drugs? You’ve got to be kidding!” This was my reaction when I first heard about psychedelic-assisted therapy, otherwise known as “medicine work” about 30 years ago. Since then I’ve developed an ever-increasing respect for this fast-emerging field.

While many people have heard about the use of medical marijuana for help with anxiety, depression, insomnia and pain management, many don’t know about the use of MDMA for helping severe trauma victims or Ibogaine therapy for working with drug addiction. Research is slowed down by the fact that these substances are labeled illegal. Despite this obstacle, the research continues because both clinical and non-clinical trials are proving the power of psychedelics to heal, sometimes much faster than traditional routes. In this article, I will talk about some of the most popular “medicines” used in psychedelic-assisted therapy.

Actually, psychedelic research has been around for a while, starting with LSD. From the 1950s through the early 1970s, therapists and researchers administered LSD to many thousands of people as a treatment for alcoholism, as well as for anxiety and depression in people with advanced stage cancer. LSD is known for its ability to catalyze spiritual or mystical experiences and to facilitate feelings of interconnection.

MAPS (Multidisciplinary Association for Psychedelic Studies) has completed the first double-blind, placebo-controlled study of the therapeutic use of LSD in human beings since the early 1970s. Working with 12 subjects they found positive trends in reducing anxiety after just two LSD-assisted psychotherapy sessions. The study results also indicate that LSD assisted psychotherapy is safe. This is all good news and further research has been authorized in the USA.

Ibogaine is a hallucinogenic compound derived from the roots of a West African shrub. Its application in the treatment of substance abuse disorders was pioneered by Howard Lotsof. In 1962, 19-year-old Lots of found that just one dose of Ibogaine both interrupted his physiological dependence on heroin and took away his craving to use. All this with no withdrawal symptoms. Lots of spent the rest of his life advocating for the development of Ibogaine as a prescription medicine, without success.

Current research is now taking place outside of the USA in places like Mexico and New Zealand, with preliminary results showing 20% to 50% of clients remaining free from their primary substance of abuse for at least 12 months. 2 The use of Ibogaine for other conditions, such as Hepatitis C, Parkinson’s disease, and Tourette syndrome, is also currently under investigation. 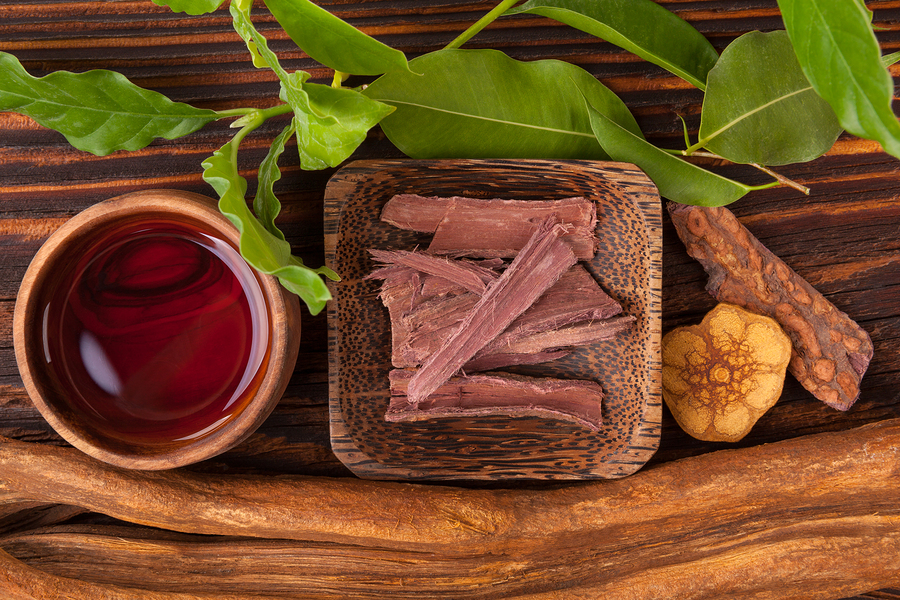 Ayahuasca is a South American psychedelic brew that is also being researched for its effects on drug addiction and PTSD. While it is legal in many parts of South America it is only legal in the USA if used for religious purposes (such as by the União do Vegetal or the Santo Daime churches). Despite this, ayahuasca is still classified as a Schedule I controlled substance because of its principal active ingredient — DMT. Research is mostly outside of the USA and is still in very preliminary stages, but it seems that ayahuasca can help with rewiring parts of the brain connected with trauma and promotes personal and spiritual insights.

Be warned: Ayahuasca is not without risks and deaths have been reported as well as physical and sexual assaults on Westerners by self-proclaimed “shamans”.

MAPS is doing some interesting studies on MDMA (methylenedioxymethamphetamine) — otherwise known as “Molly” or “Ecstasy” – but in a very pure form and unadulterated. “We are studying whether MDMA-assisted psychotherapy can help heal the psychological and emotional damage caused by sexual assault, war, violent crime, and other traumas. We are also studying MDMA-assisted therapy for autistic adults with social anxiety and MDMA-assisted psychotherapy for people with anxiety related to life-threatening illnesses.”

MDMA, unlike most medications for mental illnesses, need only be taken a few times for profound shifts to occur, unlike most medications for mental illnesses, which are taken over a lifetime. Furthermore, it is sufficiently safe in controlled laboratory settings where dose and frequency can be monitored. MAPS is funding clinical trials and hopes to get MDMA approved by the FDA (Food and Drug Administration) in the next few years.

What role does psychotherapy play in medicine work?

While these powerful substances can open doors and show the brain new ways to process old traumas or stuck places, the real work is after “the journey”. How do you keep the door open and not just revert back to past-conditioned patterns of behaviors, addictions, and beliefs?

This is where psychotherapy can be particularly helpful; it can assist with the crucial next step of integrating the journey. It’s so important to make sense of the openings or insights you receive under the influence and to make room for the download of new information so this can take root in your being and inform new behaviors.

Peter Gorman says it well. “If you think you’re just going to take ‘joy juice’ … you’re nuts,” explains the author, and ayahuasca expert, who settled in Iquitos, Peru, during the first wave of ayahuasca tourism in the 1990s. “The five years of work to get rid of [mental trauma] is still gonna be on you.” Gorman, the author of Ayahuasca in My Blood, explains that ayahuasca can help “dislodge that negative energy” and show people what their life could be like without the negativity. “[Then] you can go back home and work on getting rid of it.”

I like to make the analogy that psychotherapy is like going to the doctor while medicine work is like going to a surgeon. With the latter, you go in deep to rewire outdated thought patterns and self-defeating behaviors, but afterward, you still need your doctor to help you practice the new behaviors and make sense of new insights.

It’s all too easy to fall back into old habits and patterns of behavior and thinking. Having a safe space and trusted other to help you connect the dots and hold you accountable will allow the medicine to impact your relationships and life after the journey that much more effectively.