Being in progress. Love of sunrises. Oh, and I like to write and talk about deep stuff. I wrote a...

Why We Should Talk More About God

Exchange being the operative word.

SEE ALSO: Stop Thinking That Forgiveness Means Letting Anyone Off The Hook

Being in the Middle

There is little denying we live in a very polarized world right now – it is us vs. them, right vs. wrong, fact vs. fake. We seem to take a hard stand on one side or the other and refuse to budge. And we’ve created a world where you pretty much have to decide where you stand. You have to declare a camp. You have to pick a team. My problem with this is that I’ve always loved the middle. I’d prefer to walk around and see the view from both sides than to pick a camp and stand there indefinitely. In a world of black and white, I love the grey. Unfortunately for me, our society isn’t structured that way and I get that. On voting day, we can only check one box. However, it doesn’t mean our conversations can’t live in the grey though.

I’m not going to get into politics because I fear my laptop will self-destruct, so let’s start with an equally juicy, equally controversial, equally influential topic – religion.

How many of you just had a negative reaction when you read that word – religion? Be honest. Maybe your interest level immediately waned like ugh I don’t care about religion; or maybe you bristled up defensively like oh here we go, assuming I’m going to say something that goes against your beliefs and you don’t want to hear it.

Heads up – that’s highly likely. Or maybe you immediately just felt uncomfortable and you’re not sure why. I get it. I’m uncomfortable even writing this, knowing you will read it. I have a freaking podcast that analyzes and questions religion and it’s actually a lot of fun to do. Well, fun and terrifying. I’m comfortable with these conversations in private and among close friends. But putting it out into the world – oh hell nah, makes me super uncomfortable every time. Because let’s face it, talking about God isn’t cool. It’s as simple as that. We don’t ask each other “Hey what do you think about God?” when we are posted up at the bar trying to flag down a bartender for another drink. It isn’t a cool topic. It isn’t safe. It isn’t mainstream. Or at least it hasn’t been in my experience – in the world of go out, drink, and have fun. It may have been more accepted in other worlds.

But if you refuse to leave your world – as I did – and choose instead to stay in your comfort zone of routine conversations with like-minded people, then your world is all you know. So, for the longest time, I knew talking about God and religion wasn’t cool. That’s how I know that to many people, this blog won’t be cool. They may even stop reading. And that’s fine. I really do get it. Years ago, I would have never written this. But now, eff it.

The irony in my life is that I went to Catholic school all the way through high school. We had religion class every year and yet I never remember really paying attention, really thinking about it, and certainly never really talking about it. Extra ironically, I found the only time I would get into these conversations with people was when all parties were extremely inebriated. Then and only then was it cool to talk about God. When I say “talk about God” I don’t necessarily mean what God supposedly said or did per the Bible or Torah or Koran or any religious text. (And yes, I recognize that word supposedly will likely upset some of you…stay with me.) Those are super interesting topics to discuss as well, but they already box you into what the word God means. That word comes with so many preconceived notions based on how you were raised, what ideology you align with (if any), and what your experiences in life have been.

So first let’s go deeper than that. I want to know what do you believe? If you believe in God, how do you define God? If you don’t, why not? 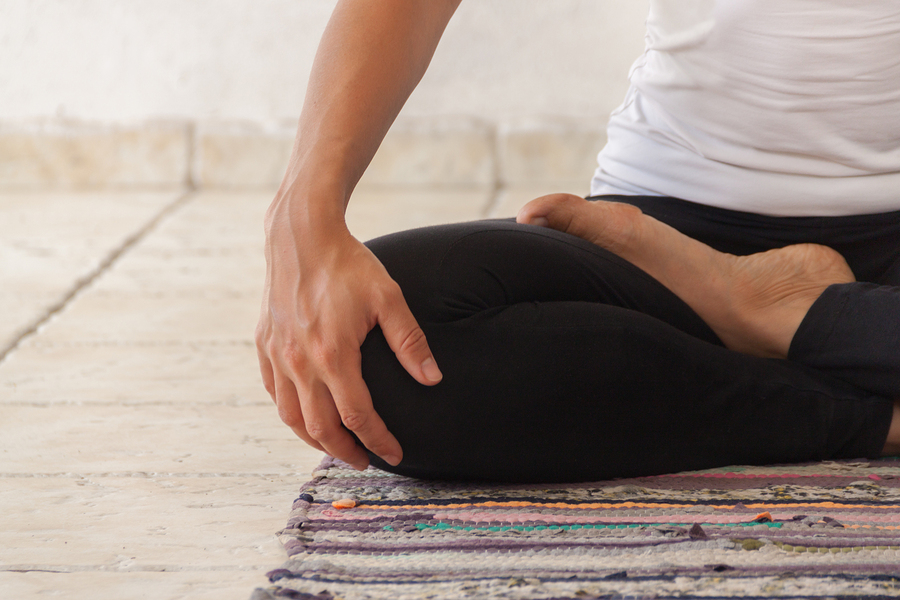 And this is where the conversation usually gets uncomfortable and I don’t understand why. My guess is fear. Fear it will turn into an argument. Fear you will have to defend your beliefs. Or maybe it’s judgment – thinking I’m wrong because to you, the topic isn’t even up for discussion. Or maybe it’s guilt – feeling uneasy reciting the definition you’ve been taught when deep down you’re not sure if you agree.

Which brings up an even more interesting – and usually controversial – topic: what do you question? If you’re Team Religion, do you ever read (or hear) a teaching that just doesn’t sit right with you, like maybe there is a different way to look at it? If you’re Team No Religion, have you ever considered that maybe it’s just the way the texts are currently being taught (ahem, by humans) that isn’t your cup of tea? Who says you have to just accept the teachings as they are? Perhaps you can analyze – and question – everything about them. Who’s to stop you?

It’s like no matter what team we are on, we aren’t questioning anything. Or if we are, only secretively.

Most of us are given our beliefs very young. I was confirmed in the Catholic Church in 8th grade. Eighth grade! I was more focused on having my first real kiss than choosing a set of beliefs concerning how and why the world was created. I guarantee you I was more concerned about the dress I was wearing at my Confirmation ceremony than the ideals I was being initiated into. I bet for many people on Team No Religion, that is part of what turned them away from the whole thing. Realizing they never really had a choice. Instead, a set of beliefs (and laws) – one that likely told them not to question anything – was given to them and they were expected to just accept it. To have blind faith.

But we all have eyes and a voice. Rather than use that voice to question, they used it to say “Byeeeee.”

It’s Okay not to Pick Sides

But when you really think about it, it’s a super interesting – and dare I say cool – topic. Why the eff are we all here? How did we get here? Whether you believe in big bang theory or Adam and Eve, it’s still hard to fully answer those questions once you start going deeper and deeper by asking more questions. What was here before the big bang? What was going on? And for how long? What was God doing before the seven days of creation? Just hanging out?

You can have an opinion without picking a team. I got into a recent conversation with a friend’s dad about all of this – his belief is that everything comes down to energy (which I agree with) and that us humans here on earth are just a mistake (which I disagree with). To that my question was whose mistake? What was going on before the mistake? He didn’t have an answer, and that’s okay. It doesn’t make either of us right or wrong – I certainly don’t know the answer. But maybe that’s how we know we are asking the right questions. Whether from a scientific, spiritual, or religious perspective – do we really think we can know everything? There is always going to be an element of mystery to it. That mystery is part of its beauty. And to me, that’s what makes it so fun to talk about.

To be clear, I am not ‘anti-organized religion’ type by any means. I’m quite fascinated by it actually. And I don’t think it’s a bad thing to raise your children in a certain religion. I think it’s a great thing – it gives them a foundation to hopefully one day question. It gives them a launching point to define their own beliefs. That’s really my plea here – let’s be more curious and ask more questions. Then let’s talk about it. Maybe you have a question that I haven’t thought of yet. Maybe you can blow my mind with your thoughts, ideas, and theories. Or vice versa. But we can’t expand our minds if they aren’t open in the first place. If they aren’t willing to go into the grey.

Being in progress. Love of sunrises. Oh, and I like to write and talk about deep stuff. I wrote a…