Do You Believe In Spirit Animals? You Should.…
Select a topic
Join the Community or Sign in

Tehla Bower is a yoga teacher, writer, crystal lover and mother of two from the East Coast of Australia. She...

Meaningful Mantras: Connecting With The ‘Mantra For Compassion’

5 Meditation Insights From The Dalai Lama

“Whenever you need me. I’ll be there to guide you. Just whisper my name in your heart” (Anon)

Have you ever experienced an encounter with a particular animal that made you wonder whether or not it held some type of spiritual meaning, you just didn’t know what it was? Did you feel that there may be some deeper meaning to this encounter, only to shrug it off and continue on your day?

I know I have.

As Australian animal psychic and author of Animal Dreaming Scott Alexander King explains, if we listen carefully to what animals have to say we will be shown how to live a life of interconnectedness, wholeness, and abundance.

SEE ALSO: 6 Easy Ways To Increase The Vibration In Your Home

Kookaburras have been around me my entire life so I wasn’t too surprised when a group of three of them continued to show up for me in recent months. Everywhere I went, from the park, to the lookout, even to the Chinese Temple, they would be there waiting patiently for me, perched low on a branch and always staring directly at me. They would wait for me at home, appear on my drive to and from home, and most bizarrely one appeared for my husband and I when we frequented an inner city bar at night. At first I was a bit spooked, but now I feel they are my protectors and they always show up for me when I most need an answer.

Kookaburras are thought to awaken us to our inner truth and guide the healing of the past. Before now they were most present for me in my early teenage years when my family and I lived close to bushland, and they would sit on our verandah and circle the house on an almost daily basis. So what could all of this mean?

What is a spirit animal?

Spirit animals are often referred to as ‘messengers’, ‘totems’, ‘muses’ or ‘daemons’ and are believed to come into our lives to assist and guide during challenging or changing periods. Totemism is a system of beliefs practiced by indigenous cultures such as Native American Indians and Australian Aborigines, incorporating the concept that every human being has a spiritual connection to another living thing. Some Native American tribes believe that each person is connected with nine different animals that will accompany them throughout the course of their life.

“These animals each have a lesson to share and we can make it our mission to learn each one and use the knowledge gained to manifest the animals’ qualities and sacred wisdom into our own lives” (Scott Alexander King, Animal Dreaming Oracle Cards Guidebook).

How can we know if we are experiencing a spiritual encounter with a particular animal? 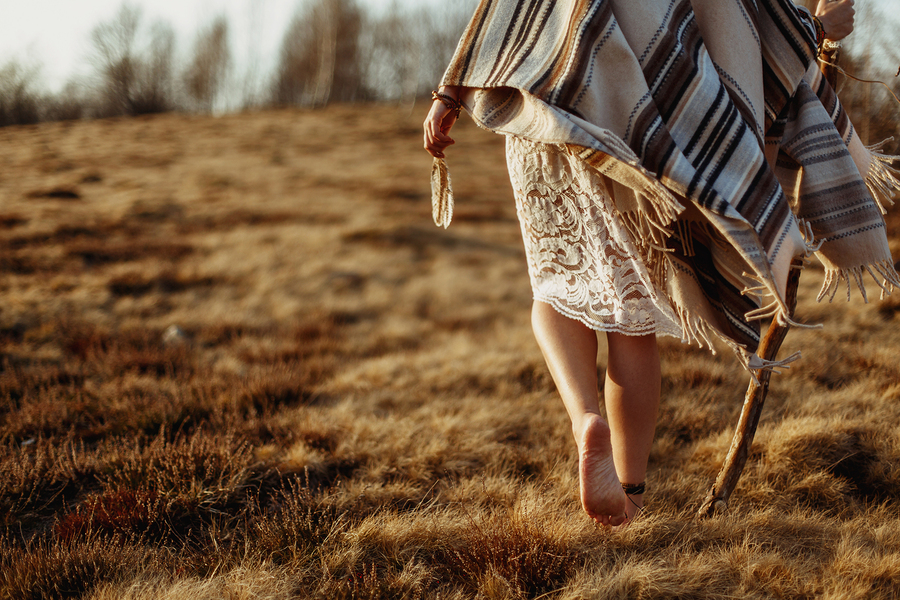 According to the ancient teachings, we will often attract animals that have something to teach us. This can include animals that we are fond of (such as our childhood pet), and those we are afraid of (such as venomous spiders or snakes). King suggests that by quieting the mind, letting go of inner tension and listening with an intuitive ear will ultimately lead to powerful connections with animal spirits in the space that he terms the ‘Sacred Silence’. It is believed that this silence holds the key to the receiving of Spirit and its messages. It is also important that the approach with the animal is made with respect, humility and true intent, otherwise, the message will be lost or misunderstood.

According to the Manataka American Indian Council the art of communicating with what they call an ‘animal spirit guide’ is not easy, and takes considerable practice and patience. They remind us to be mindful that many animals do not always communicate between themselves and other species through sound, but also through touch, smell and body movement.

The American Indians have used these types of communication as well as what they call ‘sub-spirit/ mental telepathy’ and pure ‘spirit’ as specific forms of animal communication. They believe that animals do not ‘smell’ human emotions, but instead, possess a form of ancient mental telepathy or method of thought transference not understood by modern man. Furthermore, they explain that animals receive mental messages from man and carry this ability with them in spirit when they die.

What is a ‘Personal Power Animal’ and how can it guide you?

There is one particular spirit animal that is especially significant in our lives, and it is believed that this animal never leaves our side. Similar to the concept of a guardian angel, a power animal or ‘totem animal’ is thought to be assigned to you at birth and resemble you most in spirit. King describes the power animal as the externalization of our soul, where the soul takes on the form of an animal and walks by your side forever. In discovering our power animal King suggests that we be brutally honest about the type of animal we most resonate with and whose features and character we would take on if we were in animal form; as opposed to pretending to be the animal that we might prefer to be.

Importantly, the main qualities of the power animal are as a friend, all, and teacher.

How can you deepen your own understanding of the special animals in your life?

Native American tradition describes how once realised, the totem animal offers power and wisdom, respect and trust. Some people are innately drawn to their totem animal early in life, others wonder and speculate on what theirs may be. It is also useful to remember that not every animal is a message from the spirit world. As Scott Alexander King explains, “sometimes a wombat is just a wombat”.

But for those chance encounters where an animal crosses your path leaving you with a sense that it held a deeper meaning in your life, The Legends of America site offers a series of questions that you can ask of yourself in discovering your unique animal totem:

Tehla Bower is a yoga teacher, writer, crystal lover and mother of two from the East Coast of Australia. She…