11 Scientifically Proven Benefits Of Meditation That Disprove The Haters

It used to be thought that meditation was only for those who live the life of a recluse monk. But now meditation is going mainstream. This is for no other reason other than the fact that it works. Time and again, meditation has been proven to be effective for people of all walks of life, bringing all kinds of benefits to them. Part of the reason for this new popularity of meditation is a wealth of scientific research attesting to its amazing range of healing properties.

These 11 benefits of meditation have been proven by scientific investigation and are enough to change the mind of the most ardent skeptic.

SEE ALSO: How To Find The Meditation Style That Works For You 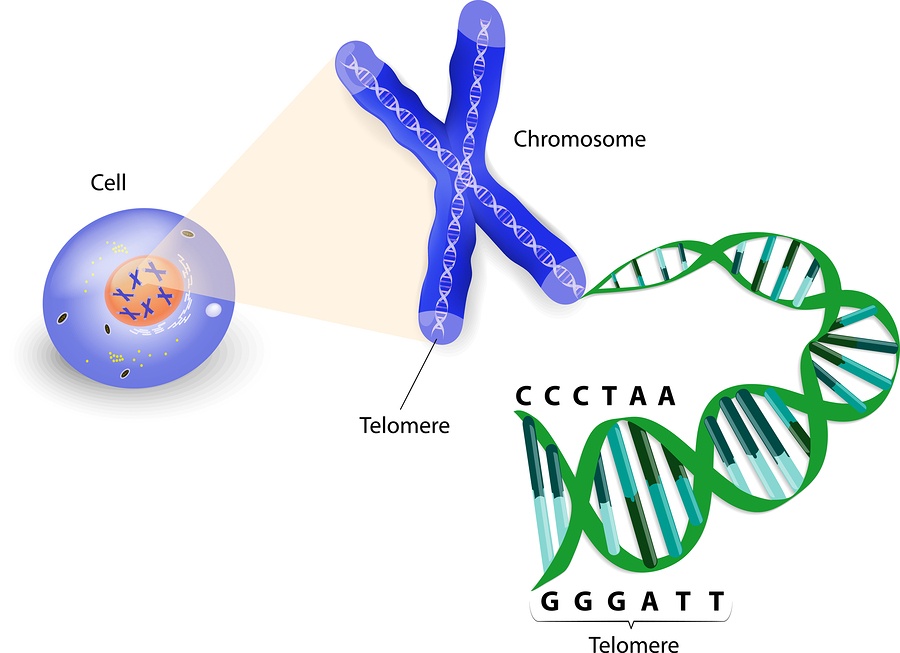 Telomeres are protective caps at the end of each strand of DNA. Their length serves as a marker of accelerated aging.  Every time a cell divides telomeres get shorter, indicating more aging. Harvard researchers measured telomeres in a group of 37 people. They found that women who practiced loving-kindness meditation had significantly longer telomeres than control participants who did not meditate.

The researchers found that telomerase activity was directly and indirectly increased as a result of an increase of perceived control (associated with decreased stress) and a decrease in neuroticism (associated with increased subjective distress) in the retreat participants.

The meditators also increased in their mindfulness and sense of purpose in life. 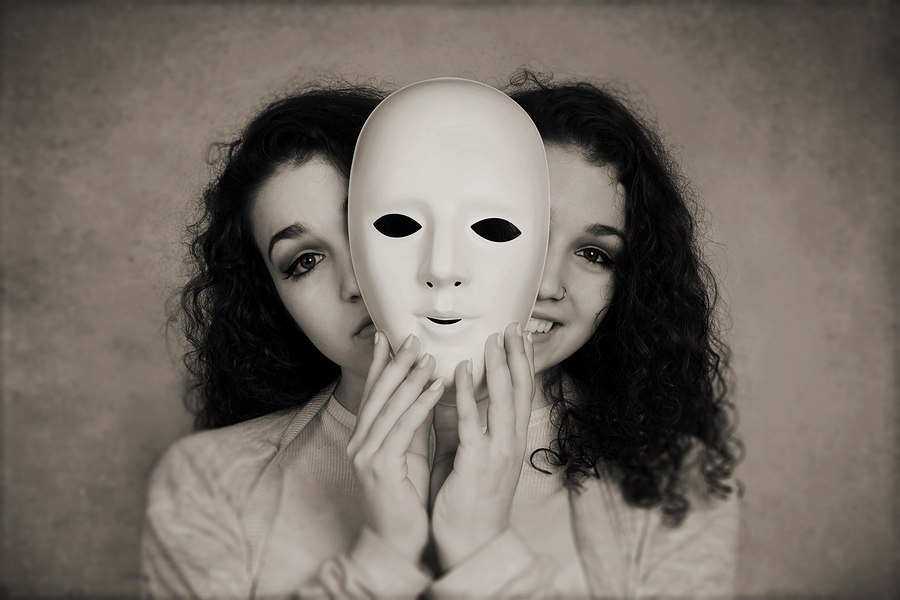 A study in the Journal of Clinical Psychology found that loving-kindness meditation by individuals suffering from schizophrenia-spectrum disorders can reduce negative symptoms such as the inability to feel pleasure, lack of motivation, and asocial behavior. 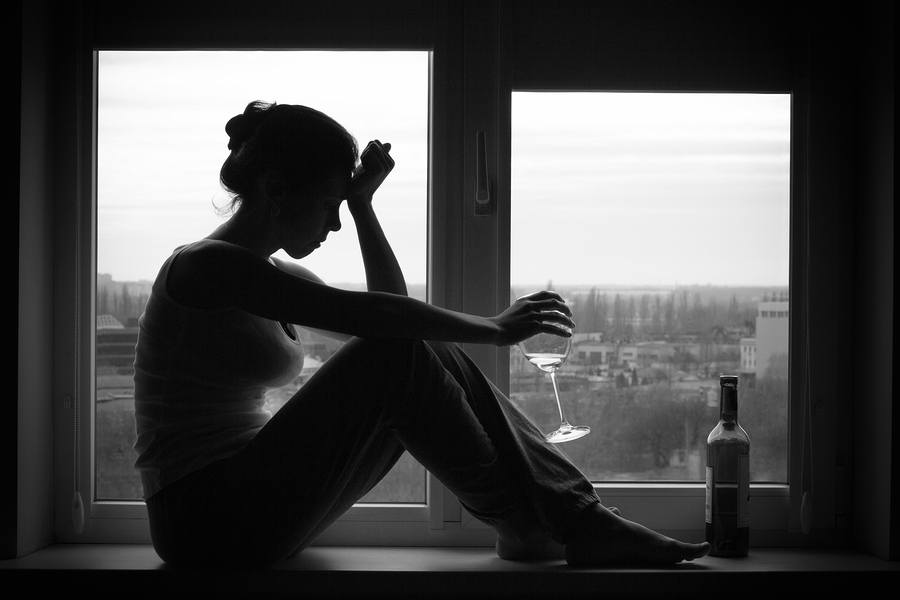 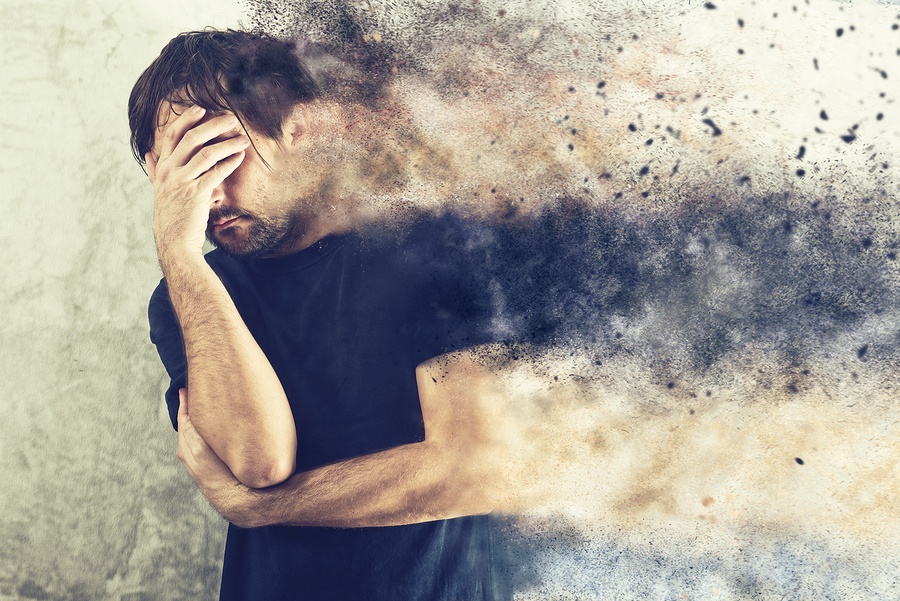 In a randomized trial of 91 fibromyalgia patients with depression symptoms, half the patients received an 8-week course in Mindfulness-Based Stress Reduction (MBSR). MBSR is a combination of meditation and yoga developed by Dr. Jon Kabat-Zinn at the University of Massachusetts Medical Center. 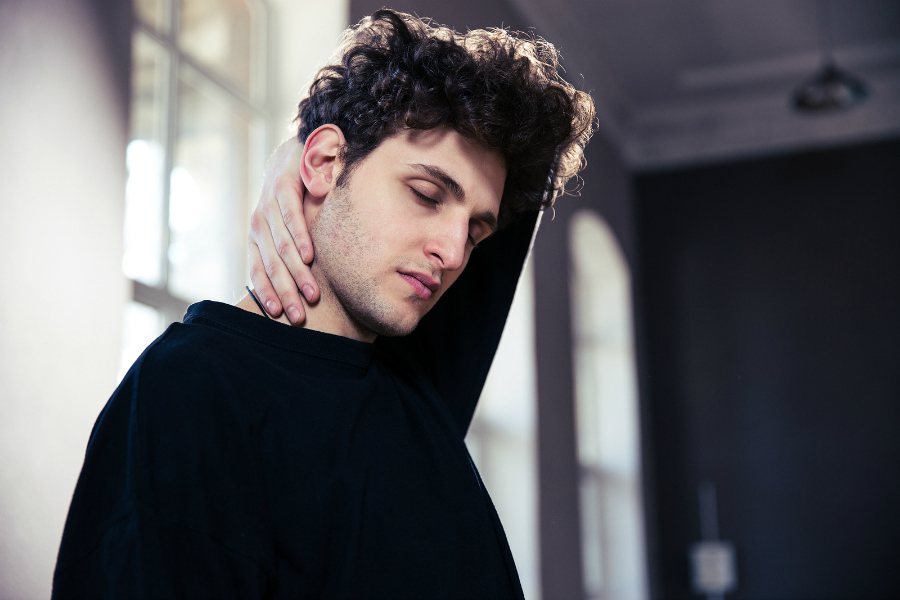 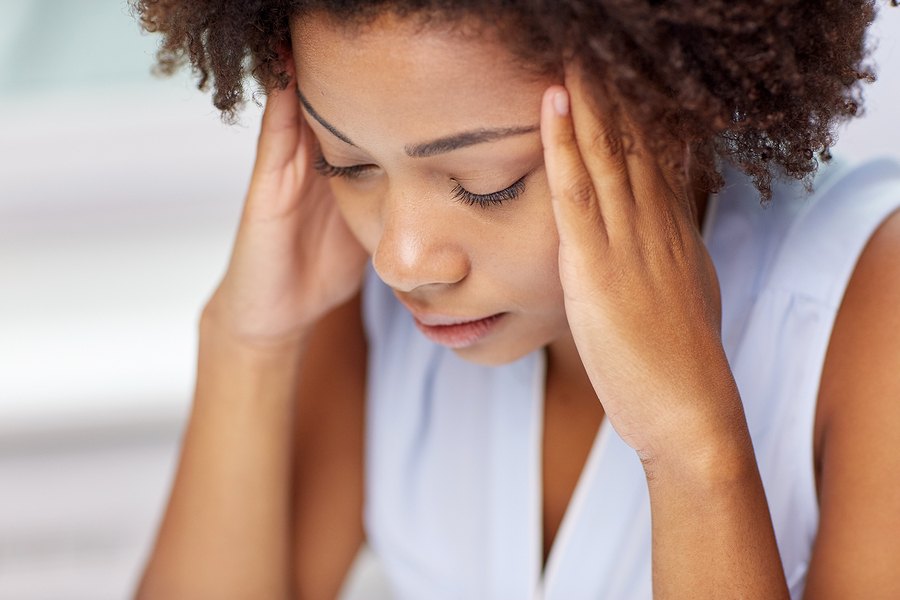 In almost every study conducted on meditation has concluded that it has a powerful anti-stress relieving property. In a recent small study people who practiced loving-kindness meditation were found to have lower stress levels and lower heart rates. 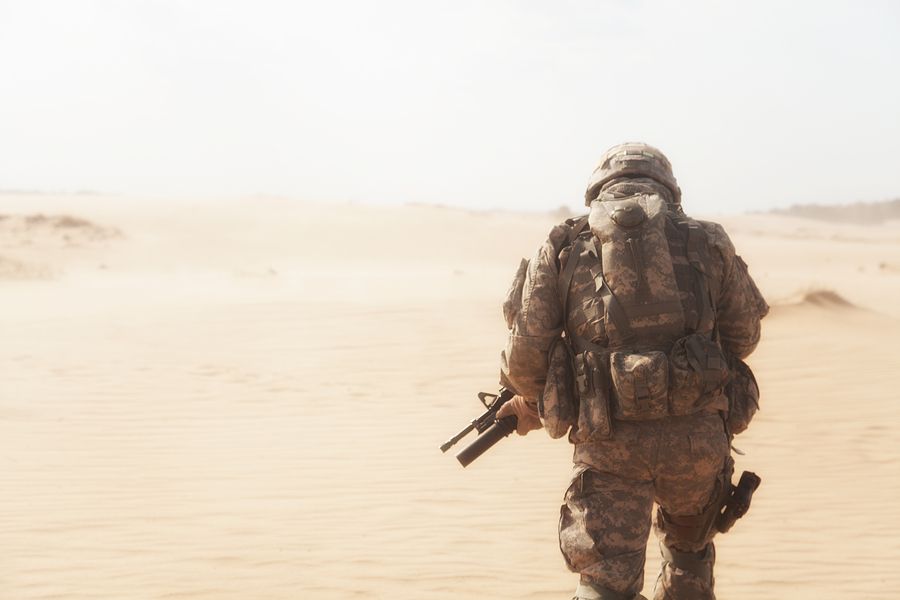 A recent study shows that transcendental meditation can relieve PTSD and anxiety disorder. Researchers from the Dwight David Eisenhower Army Medical Center’s Traumatic Brain Injury Clinic at Fort Gordon, Georgia looked at 74 active-duty service members with PTSD or anxiety disorder. Half of them began practicing TM (Transcendental Meditation). At the end of one month, 83.7 percent of the meditators had stabilized, reduced or stopped their psychotropic drugs compared to only 59.4 percent of the controls. Among the meditators, only 10.9 percent increased their drugs compared to 40.5 percent of the controls. In addition, the non-meditators experienced about a 20 percent increase in their symptoms compared to the meditators.

In other words, it had a huge impact! 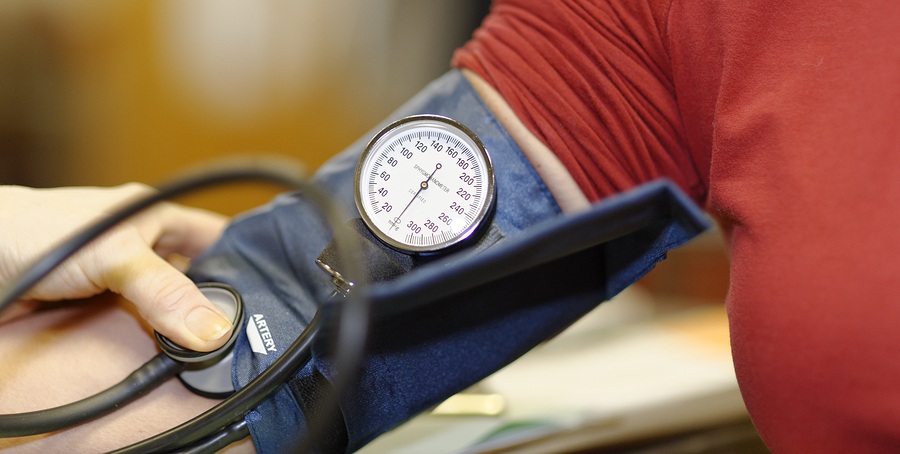 According to a scientific statement issued by the American Heart Association, transcendental meditation significantly lowers blood pressure. The AHA cited a randomized, controlled trial for the secondary prevention of cardiovascular disease among 201 black patients. During an average follow-up of 5.4 years, all-cause mortality, heart attack and stroke were significantly reduced by 48% in the TM group. 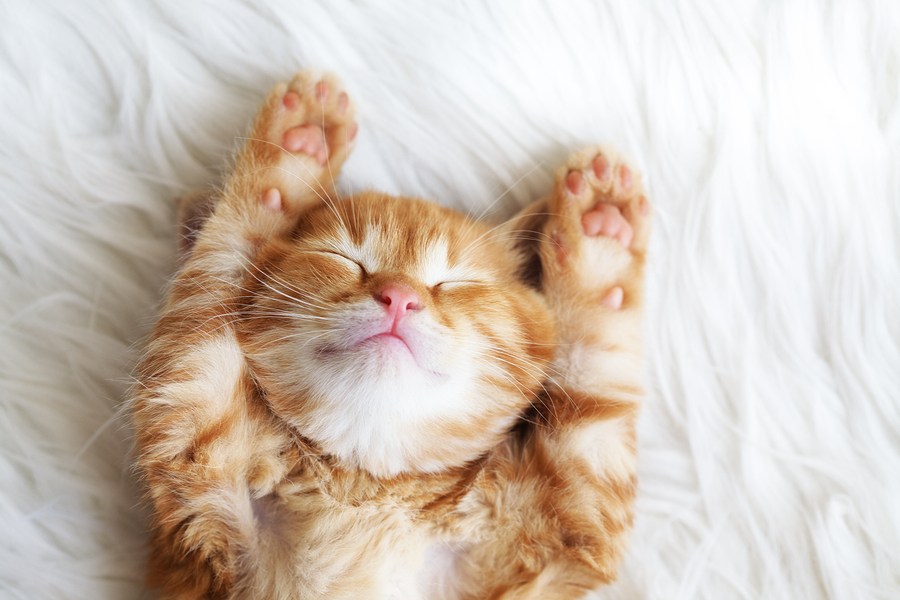 Researchers in India studied 30 men who practiced cyclic meditation twice a day for about 23 minutes each time.  Cyclic meditation combines yoga postures with supine rest. This combination is based on ancient texts and is considered easier for beginners to practice. They found that on the nights following the meditation practice the men exhibited significantly more slow-wave sleep, less rapid-eye-movement sleep, and fewer numbers of awakenings during the night. The meditators also reported feeling more refreshed the next morning. 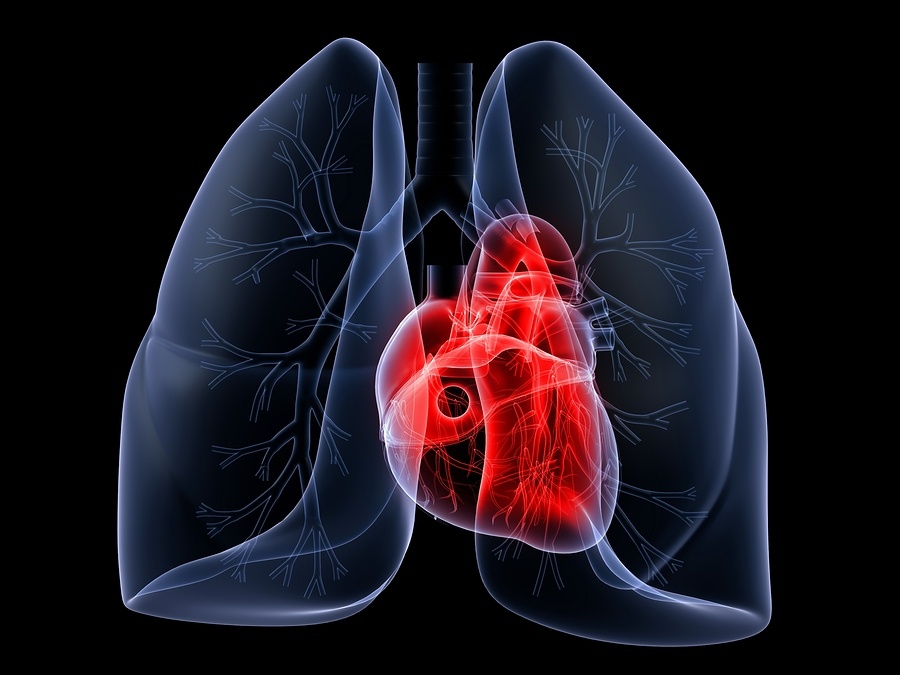 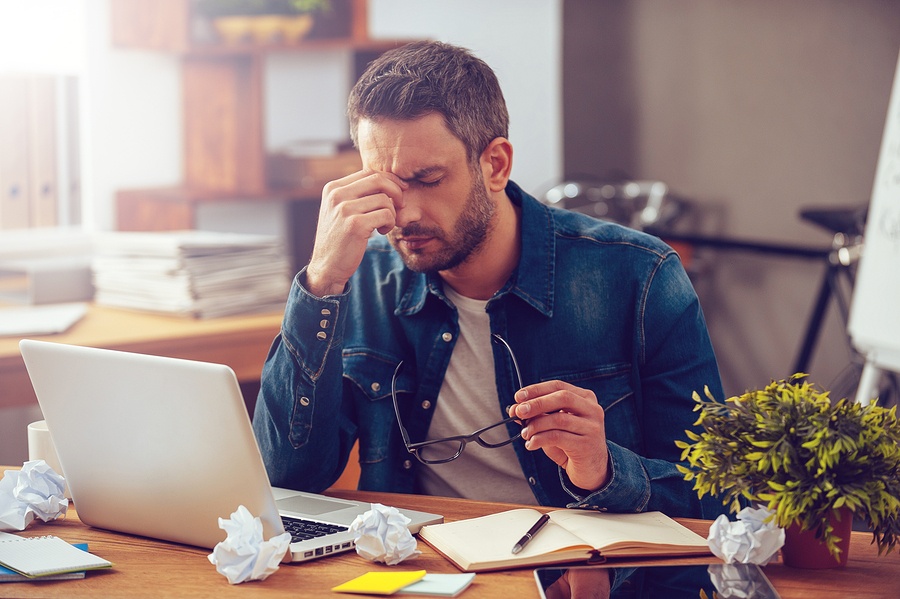 A randomized study in the journal Headache reported that migraine sufferers who participated in an 8-week Mindfulness-Based Stress Reduction program had 1.4 fewer migraines per month than controls. In addition, their headaches were less severe.