Have you ever stopped to smell a flower and felt absolutely invigorated? Lots of people have. Obviously, flowers smell wonderful, but is it possible that there’s more to it than that? As it turns out, there is, according to science.

SEE ALSO: 9 Reasons The World Turns Toward India For Healing

Without a doubt, periods of stress and anxiety are part of living life. But it’s how you deal with it that really matters. Certainly, anti-anxiety drugs can be effective, but they can also be addictive and dangerous, with withdrawal symptoms that include seizures and, paradoxically, extreme anxiety. Because of this, lots of people turn towards alternative solutions.

Fortunately, we no longer have to rely on guesswork to find some more natural remedies. In turns out that many flowers are well-suited to calm the human body and soul, bringing them back into greater balance. Lavender oil, for instance, has also been studied for the ability to reduce stress,2 anxiety, aggression,3and cortisol levels,4 among two dozen other potential therapeutic properties.5

When inhaled, aroma compounds move into the bloodstream via the lungs, making their way into the brain. This means they exert a strong influence on the immediate brain chemistry. Surprisingly, accumulating evidence now shows that the fragrance of flowers and other volatile plant compounds pack a punch as powerful as certain drugs.

Here are a few things it can have a profound effect on:

Check out our essential oil collection– we promise it won’t disappoint! 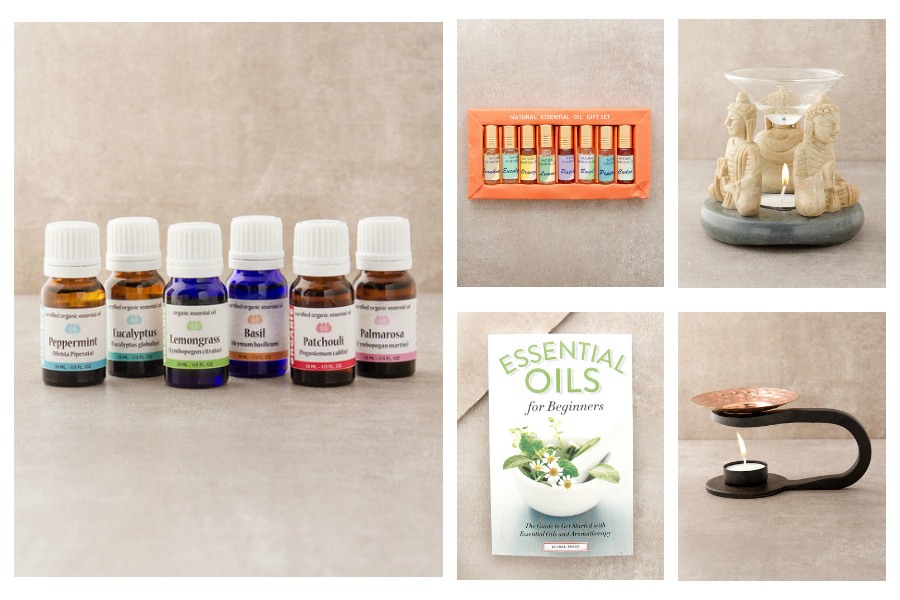