Shiva is one of the most important, if not the most important, deities in Hinduism. He’s in nearly every tale and fable, and in every home in the east. But this god of destruction comes with a few rules when bringing him into your life! Here are just a few. 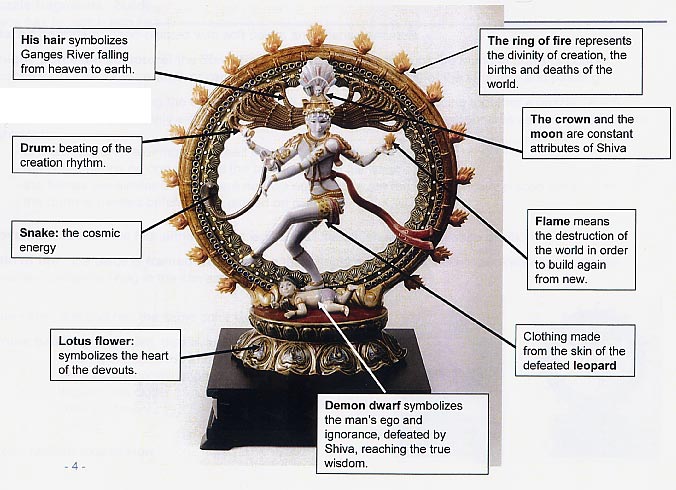 1) Remember the Symbolism and Meaning

Without a doubt, Shiva is one of the deepest and most profound deities in Hinduism, as each of his forms carries powerful symbolism. He is the god of creation and destruction to many devotees in India, and represents the duality of what it means to be alive!

2) Nataraj Statue in the Home

Most people are not aware there are specific places to put Shiva to reinforce the vibration he gives off. According to Vastu (the science of architecture in Ayurveda), the best Shivling placement of idols is the northeast corner of the house. This is also the best location to set up the pooja room (meditation spot), as it is known as the Ishan corner. The most appropriate place for a Shiva Statue is on an altar table, but any area where no nearby objects would be too close to the statue is appropriate as well. Don’t place the statue near the end of a bed or under anything, like a clothesline. And unlike Ganesha, Shiva does not really belong at work because his energy is way too strong.

A meditating Shiva naturally has a calmer energy, while the dancing Shiva has a strong, forceful energy; after all, it’s the dance of creation!  Remember this when placing your Shiva statue at home, as you want something that compliments your energy. For instance, a high-energy personality doesn’t really need any more of that type of energy, and should get the meditation variety, and vice-versa.

On your altar, always keep just one idol of a Lord Shiva statue. Keeping two or more Shiva idols counteracts their energy. You only need one to be effective!

5) How to Worship Shiva

Check out Our Shiva Statues!

Our beautiful collection of Shiva statues are perfect for home or office. 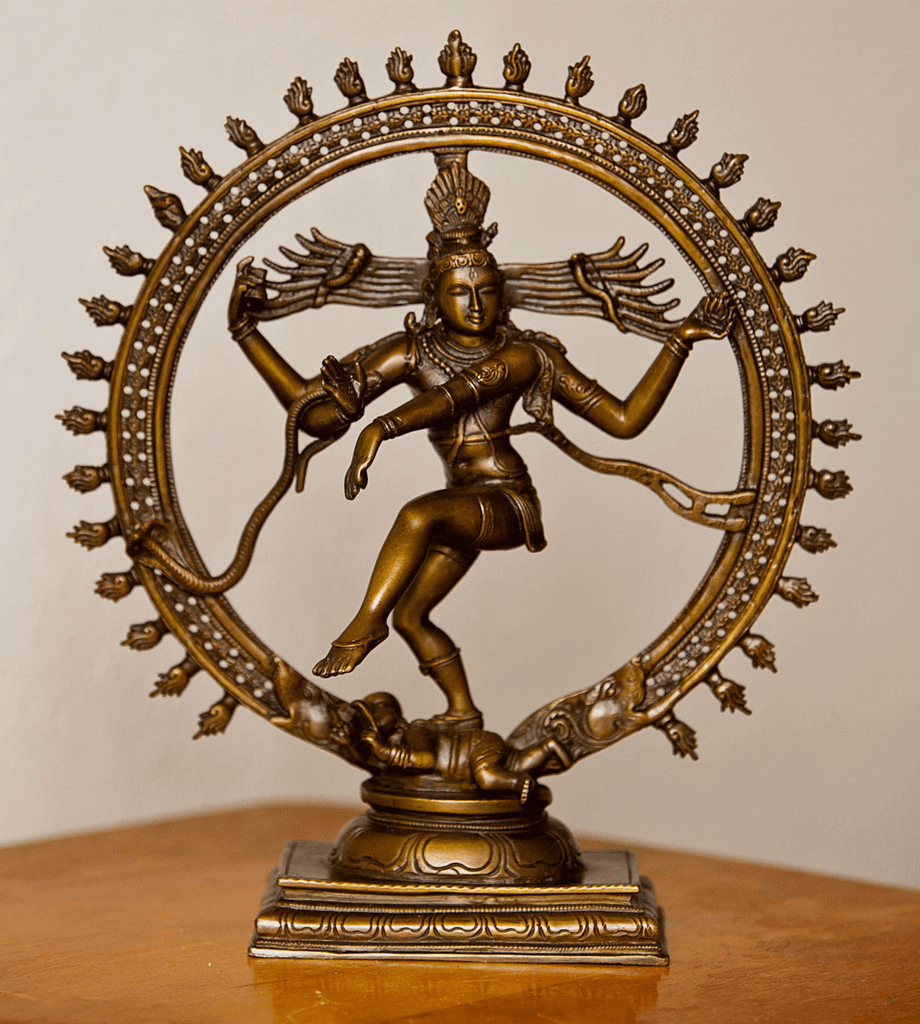