The 6 Major Differences Between Religion And Spirituality

Have you ever told someone you’re spiritual, but not religious?

They tend to get a confused look on their face.

But there’s nothing wrong with spirituality; in fact, spirituality is perhaps the most natural thing there is.

The next time you have a conversation like that and it starts to go a little deeper, remember these key differences between religion and spirituality- and you’ll notice some people just might think you have the right idea.

Religion tells you what to believe– Spirituality lets you discover it

Religion is black and white; it tells you what to believe and what not to believe.

For instance, stories of creation written thousands of years ago are largely seen as infallible, and in some cases even interpreted literally.

But spirituality empowers you to find your own truth in all things and sets no limits to how deep you can go in understanding all there is to know.

In order to reinforce beliefs and keep people thinking about religion, ideas of hell and eternal punishment were introduced. If you don’t believe, you have to pay.

Spirituality only talks about karma- you get what you give. It’s about living a centered life.

Find your own path 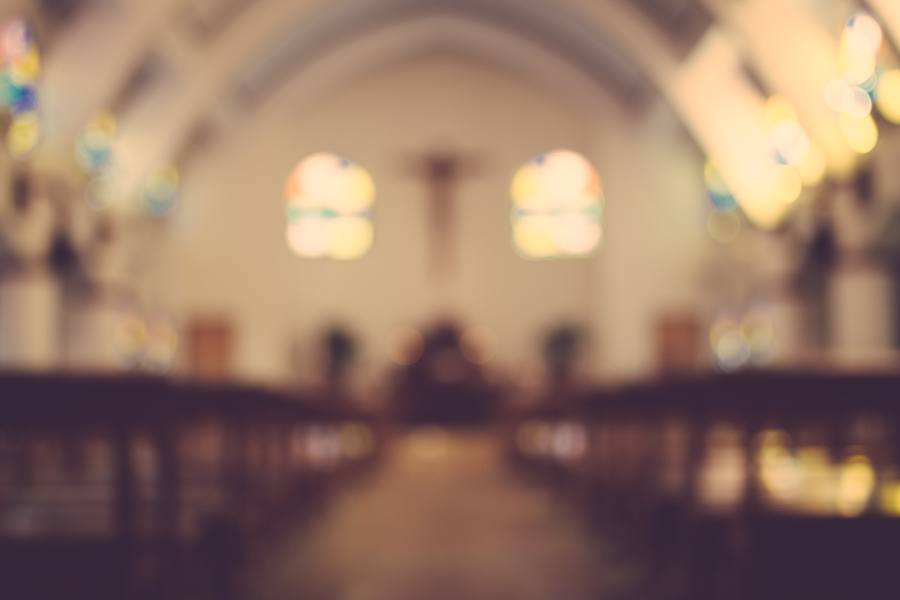 Religion talks a lot about ancient stories and gods, whereas spirituality encourages you to make your own paths and create your own stories.

This sets you on your own path- one which the only limits are set by yourself. It’s all about following your own heart.

There are no rules to Spirituality

Religion is rigid and full of rules; spirituality encourages you to follow your heart, find your intuition, and do what’s right for yourself and those around you.

It’s about freedom- freedom to choose your own path, without the promise of any other reward other than the happiness you get from making others happy.

Spirituality is based only on love and not fear

Throughout religion, there is lots of fear. The afterlife, particularly, is a big one. There are very specific rules that create real problems if they’re not followed.

This can lead to psychological complexes and insecurities.

But choices made from fear never produce the right results.

Spirituality encourages making decisions out of love and the pure desire to be the best you can be, for its own sake.

To each religion, their story is the only way. All others are false.

But to spirituality, all truth is the same- though it might have different interpretations.

By focusing on the quality of divinity within their message, they see every religion’s beauty and special offering.

All religion stems from deep spirituality.

Jesus and Prophet Mohammed, for example, all had deeply profound spiritual journeys before they embarked on their own.

Each religion has beautiful souls, but anything that carries the negative aspects of religion will hurt the progress of humanity…and the world.

Ultimately, spirituality teaches us there are no walls, divisions, borders, races, or cultural divides; we’re all one.