The 10 Most Popular Hindu Deities 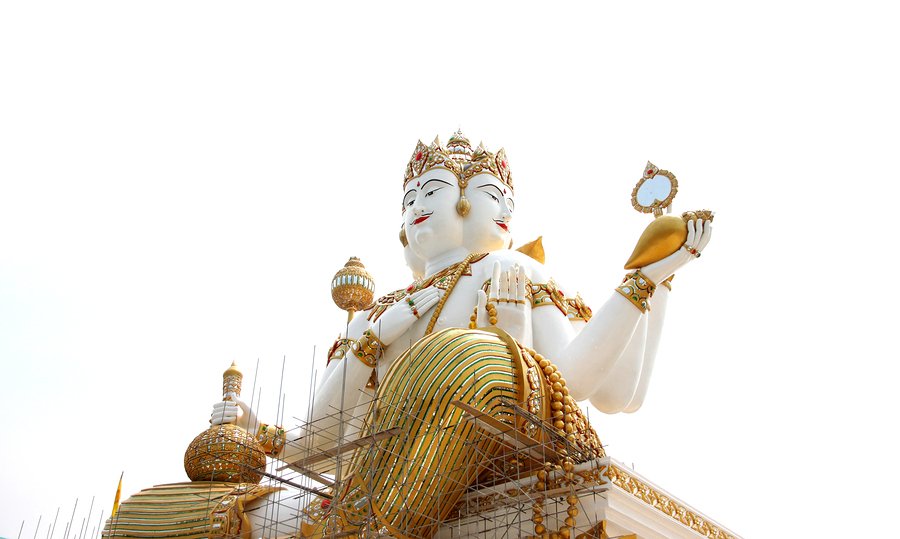 Brahma is the supreme creator of the Universe. Born out of the formless Spirit, he was endowed with the ability to create everything he saw fit. This included Vishnu and Shiva, the preservation and destruction aspects of the universe.

The great preserver, Vishnu, is one of the most popular incarnated gods in Hinduism. Overall, he has had 10 major incarnations: Matsya, Kurma, Varaha, Narasimha, Vamana, Parashurama, Rama, Krishna, Kalki, and Buddha. Whenever there is significant imbalance in the world, Vishnu incarnates to restore order. 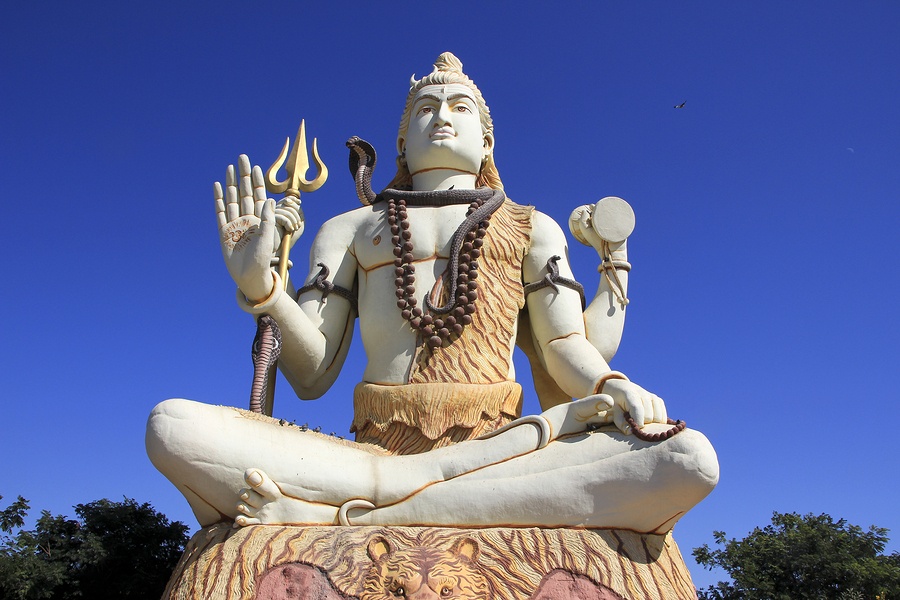 Shiva had the most incarnations of the major gods: 19 in total. There are many Shiva temples in India, with a phallic symbol (known as a Shiva Limgam), to represent his likeness. As an offering to the god, milk is poured over it. 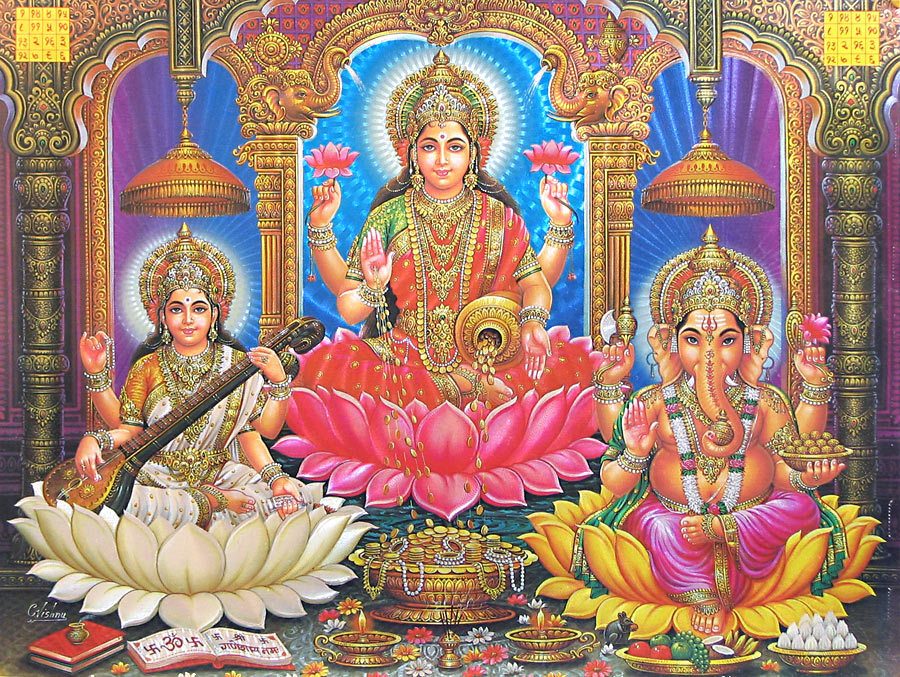 The wife of Vishnu, Lakshmi is considered to be the embodiment of beauty and fortune. In most homes and businesses, she is the goddess that is often revered. 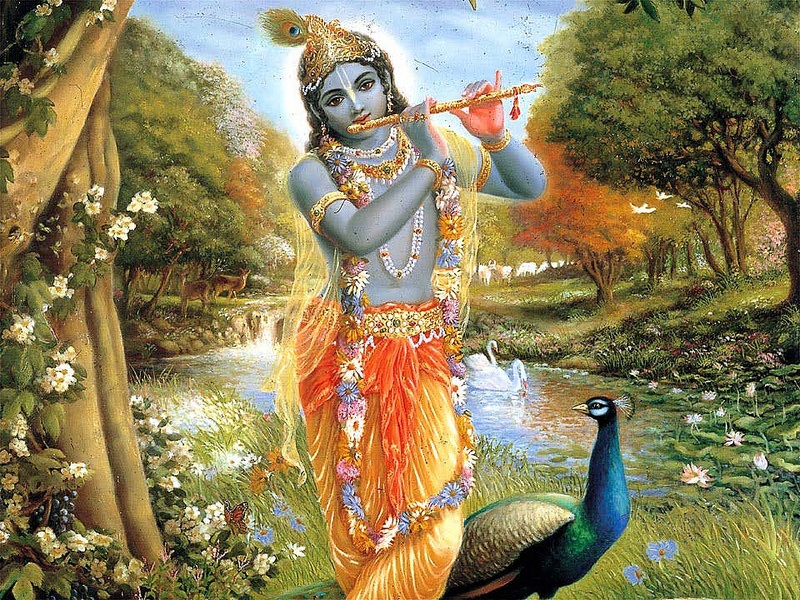 Krishna is the most popular deity in all of India; an incarnation of Vishnu, this is considered to be his most complete human form. All over the country, his likeness is represented in art and statues, because he was part of the great Indian epic The Bhagavad Gita. 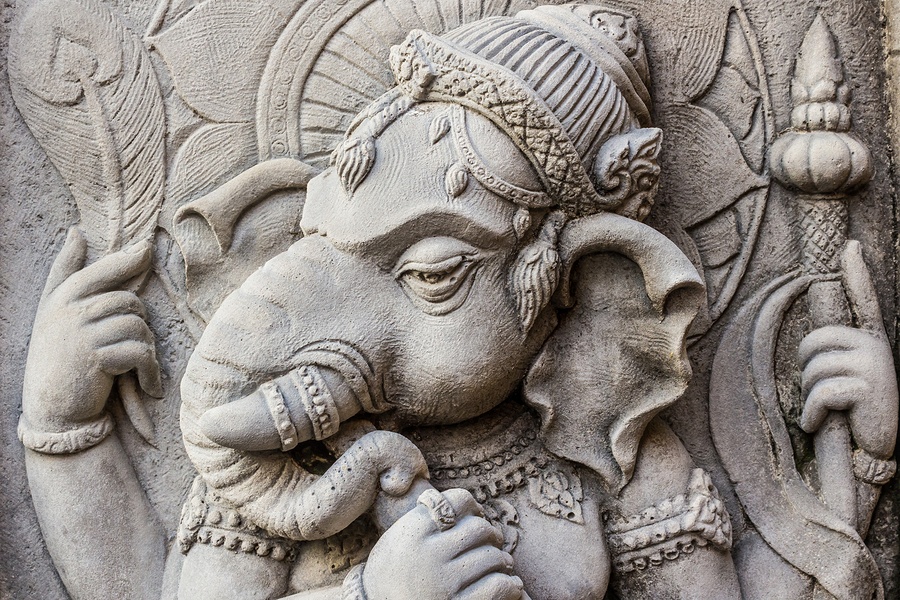 The son of Shiva and Parvati, Ganesh (like Krishna and Hanuman) is one of the most popular deities of Hinduism in the world. The head of a elephant and the body of a man, he is the destroyer of obstacles and the herald of success. 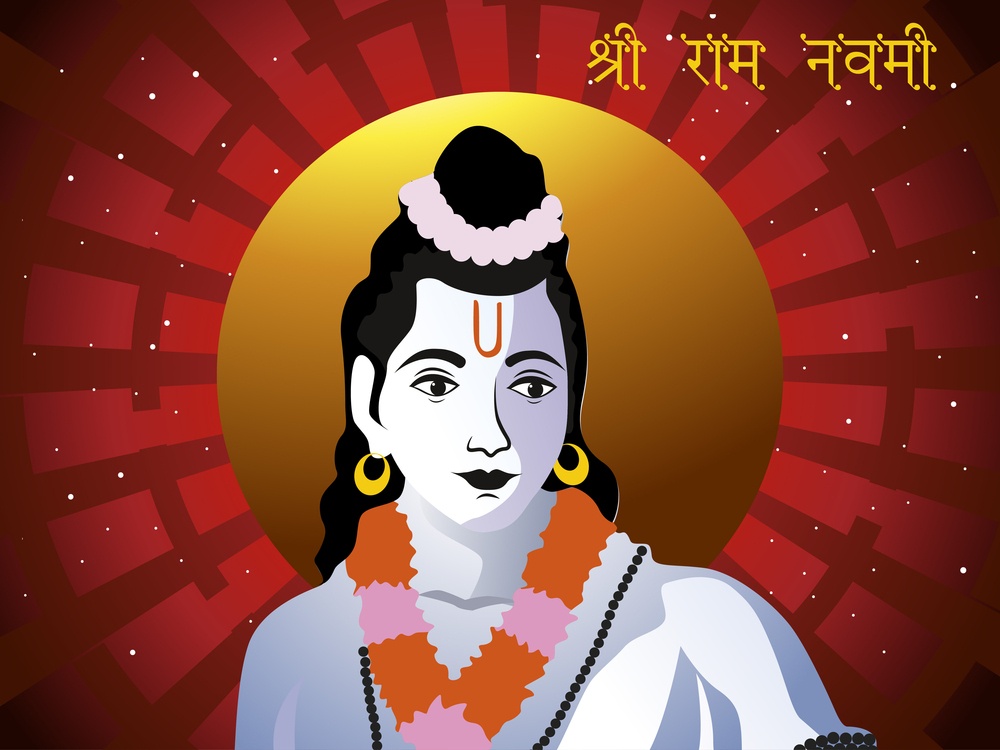 Another incarnation of Vishnu, Rama is one of the few deities that can actually be traced to historical roots- a tribal hero that lived thousands of years ago.

Traversing a long journey to save his wife from the evil Ravana, Rama’s story, known as The Ramayan, is seconded in popularity only to The Bhagavad Gita within Indian culture. 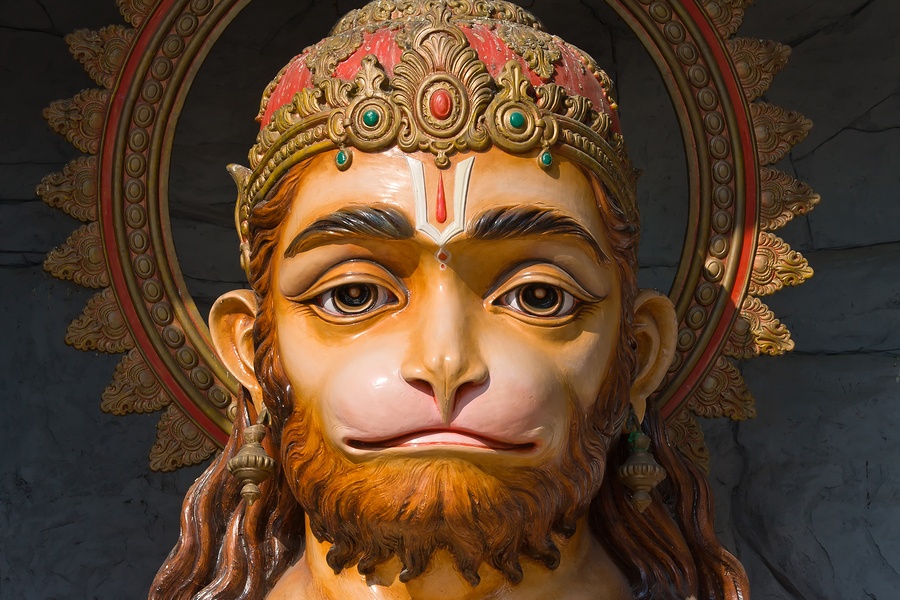 The monkey king Hanuman is one of the most widely recognized idols in the world. His likeness is especially portrayed in the western yoga culture, often popularized for his immense strength.

But many westerners don’t realize that his story is popular for his devotion to Rama and his willingness to go to any lengths to serve him. 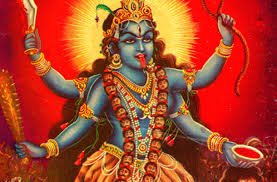 Kali is the incarnation of Durga, a wife of Shiva. This particular incarnation came to earth to slay demons that were terrorizing the world, and she is portrayed with the heads of her slain enemies strewn across her neck. 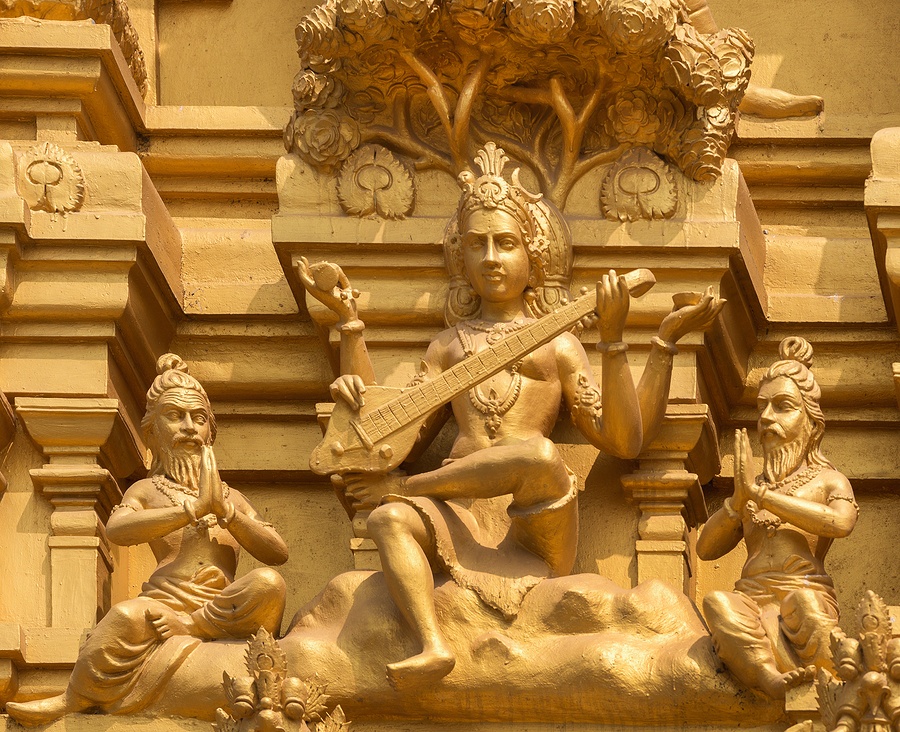 The goddess of music, learning, and art, she is often invoked in order to give blessing when studying The Vedas or holy text. She is daughter of Shiva and Durga.