The Healing Properties Of Magnets

The alternative community has long known that magnets can benefit health. In fact, magnetic therapy has been used to promote well-being since the earliest civilizations in India, Egypt, China, Ancient Greece, and the Middle East, where a magnetic stone called magnetite was ground up and delivered in food and healing potions. But despite thousands of years of anecdotal evidence attesting to the healing properties of magnets, the mainstream medical community has been slow to embrace magnetic therapy, with many citing lack of scientific proof that it works.

Now a study has found that they can reduce swelling when applied immediately after an inflammatory injury. Researchers from the University of Virginia set out to investigate the effect of magnetic therapy on microcirculation (blood flow through tiny blood vessels).

Interestingly, the results suggested that the magnetic field could relax blood vessels and increase blood flow.

In a similar study, the researchers used magnets on rats’ paws that had been treated with inflammatory stimulus to simulate tissue injury. The magnets significantly reduced swelling in the rats’ paws by up to 50 percent when applied immediately after the injury. Dilation of blood vessels is a major cause of swelling, and it’s thought that the magnets worked by limiting blood flow.

Muscle bruising and joint sprains are the most common injuries worldwide, and since injuries that don’t swell heal faster, magnet therapy could have widespread applications. The researchers envisioned using magnets in place of ice packs and compression to treat injuries in high school, college, and professional sports teams, as well as among retirement communities. 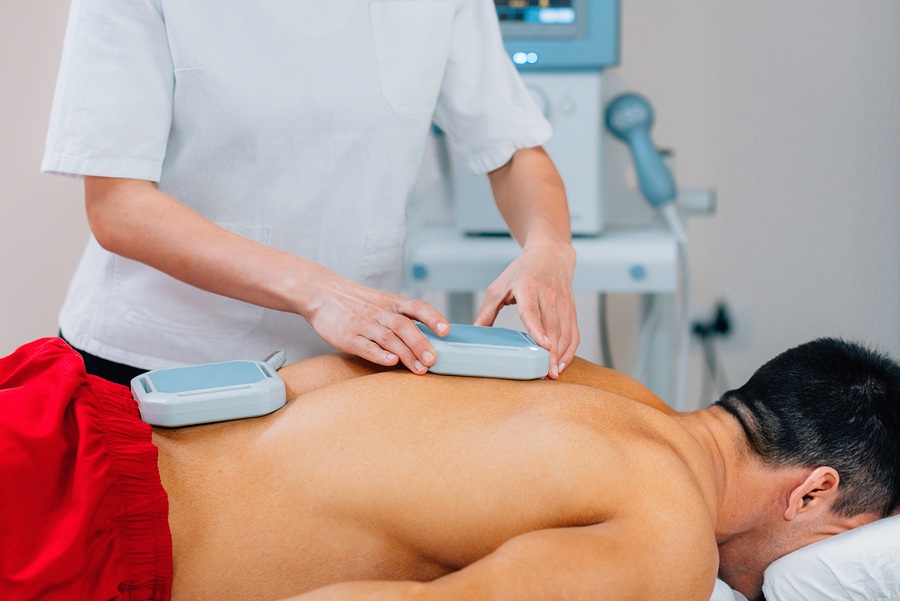 Although not scientifically proven and controversial, theories suggest biomagnets alone do not heal but rather stimulate the body to heal naturally in fascinating ways:

Magnets are safe, non-invasive, and have some actual application to them! Especially for those with inflammation in joints, it can make a real difference. Jewelry such as bracelets and bangles around these joints can be a great positive influence.

Check out our Woven Copper Healing Cuff! The ends of the bracelet have magnets on them — perfect for wrist inflammation or joint problems. 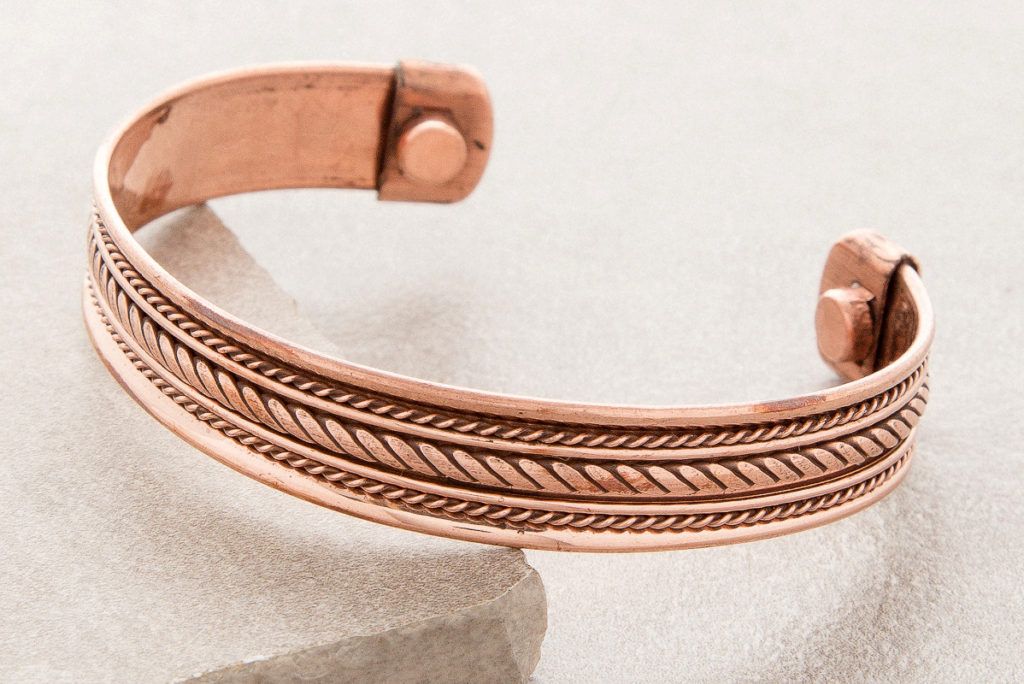