How Mystic Yoga Came To America

The America we know today is a much different culture from the one we have studied or heard about roughly 100 years ago.

Well, to put things in perspective, the entire concept of yoga was considered to be heathen and blasphemous to many people. Yoga was given the boot by many simply because it was not understood.

After all, this was the time when people believed that other people should be segregated based upon the color of their skin.

This is why if it wasn’t for a few dedicated and important individuals, yoga and eastern spirituality would most likely still be relegated to the fringe aspects of American society.

No one would have made an effort to understand it, and it definitely would not be mainstream like it is today.

Bringing yoga to the west was not an easy task; putting up with racism and willful ignorance would try even the most enlightened souls.

But these “messengers” of the east did something remarkable: they built upon each other’s success and enabled the spread of this ancient wisdom. 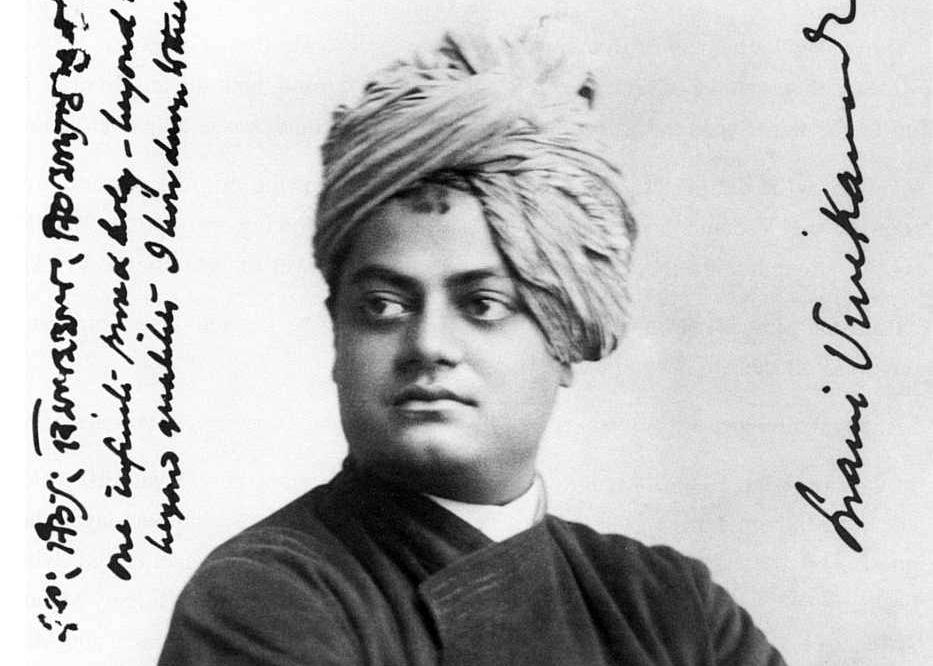 Probably one of the most well known emissaries of the east, Vivekananda was really the first person to bring the rich Indian culture and philosophy to America. Studying under Ramakrishna (one of the most beloved saints of India), Vivekananda was instructed to travel the States in 1893, where he promptly talked at The Parliament of World Religions and received a standing ovation.

Afterwards, he traveled around America giving lectures, inducting students into the practices of meditation, and even writing 10-20 books (some were published posthumously). He later moved back to India for a brief period of 2 years, and then came back to the States from 1899 until his death in 1902. 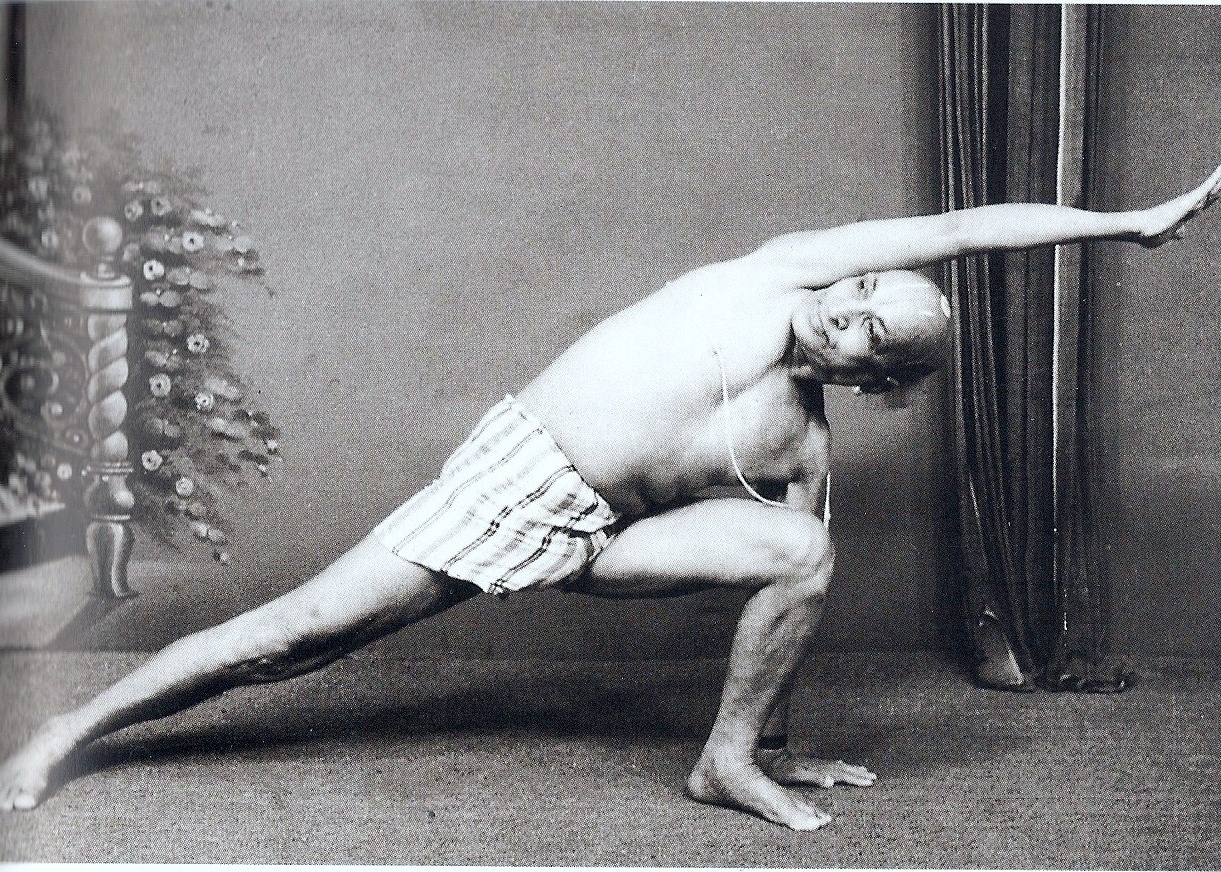 This man was almost singularly responsible for transforming hatha yoga. Before his time (pre 1920), there was no real “flow” to yoga. It wasn’t put into a series of postures yet. Krishnamacharya took it upon himself to design yoga sequences for kings that became wildly popular.

He had several important students- Iyengar, Pattabhi Jois, Desikachar, and Indra Devi, all of whom traveled to America. This eventually led to an explosion of yoga asana in the west. And while he did not directly spread yoga here himself, without him there would be no classroom yoga. 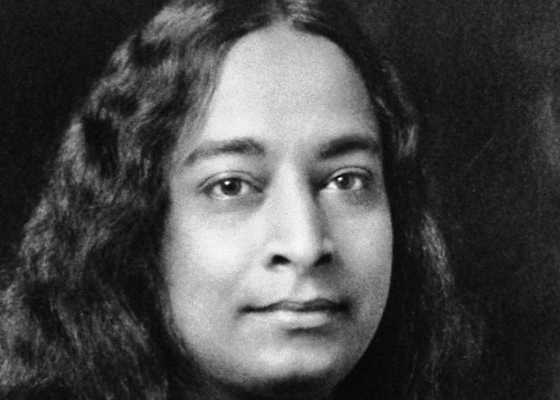 One could say that Vivekananda sort of paved the way for Yogananda; because without him, his mission would have been much harder. Pursuing a life of renunciation and dedication to meditation, Yogananda constantly sought inner spiritual realms above his normal life. This eventually led to finding his guru, Swami Yukteswar in 1910 at the age of 17. After many years of training, Yogananda eventually left for America at the behest of an inner calling in order to spread the message of yoga and Kriya meditation.

When he arrived, he too spoke at The Parliament of World Religions (just like Vivekananda). This led to many lectures, books, disciples, and eventually the creation of Self Realization Fellowship. – an enduring organization that disseminates his countless books, lectures, chants, and lessons…including one of the most popular spiritual books of all time, Autobiography of a Yogi. Yogananda passed in 1952. 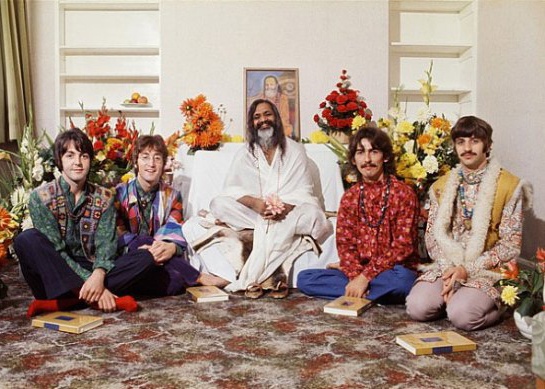 Maharishi was also a monk for many long years, and traveled the world spreading his meditation technique known as Transcendental Meditation, or TM. He became incredibly popular when The Beatles endorsed him in the 1960’s. This greatly helped to push the idea and culture of eastern philosophy into the lime light.

Of course, there are many other small steps that were taken by individuals working tirelessly to help people understand the universal aspects of yoga and meditation, but these are just a few of the people that made major milestones.

Without their effort, yoga would still be thought of as something outside of the norm; it wouldn’t have nearly the social acceptance it does today.