Is “Monkey Mind” Killing Your Drive to Meditate?…
Select a topic
Join the Community or Sign in

Hi, I'm Christina (Tina) Hoff and I love to learn! In turn, I share my knowledge with others. I have...

How Ayurvedic Food-Medicine Can Heal You

The Science and Spirituality of Flower Essences – VI – Loneliness

Is “Monkey Mind” Killing Your Drive to Meditate?

While many of us understand the benefits of meditation, a large percentage of us struggle with starting and maintaining a mindfulness or meditation practice.

The difficult news? Sometimes it’s very frustrating to try to do something good for yourself like meditation.

The great news? You can find meaning in the difficulty and still get where you need to be!

I began trying, and I want to stress the word “trying”, to meditate sometime in my early twenties.

Often I felt VERY stressed out about the fact that I could not seem to meditate.

It sounds funny but I would become very worked up about trying to be quiet, sit still and just be. I just didn’t “get it”.

Even though I continued to struggle with trying to learn to meditate, I managed to finish an eight-week mindfulness course.

After completing the course I attempted to do sitting meditation but I just couldn’t seem to sit there quietly and clear my mind.

I was certainly not what I considered to be, a very good yogi.

How do you clear the mind of a thirty-something control freak with a stressful full-time job, family health issues, a partner, three dogs, three cats and a step-daughter?

I felt like trying to practice meditation was futile.

Someone was always knocking on the door, the radio or TV always seemed to be a little too loud, the dogs were barking, or my partner was asking me for something, all during the time that was designated my quiet/meditation time.

And so I gave up…for the time being.

The interesting thing about my struggle with meditation is that I learned that even when I could manage to practice for just five minutes, my life seemed to slow down a bit, things became clearer to me and I didn’t seem to be as stressed and grumpy.

Still, I didn’t have TIME to meditate and I was tired of fighting with my monkey mind anyway.

Clearly meditation wasn’t for me no matter how badly I wanted to be a paragon of calm, wisdom and insight. 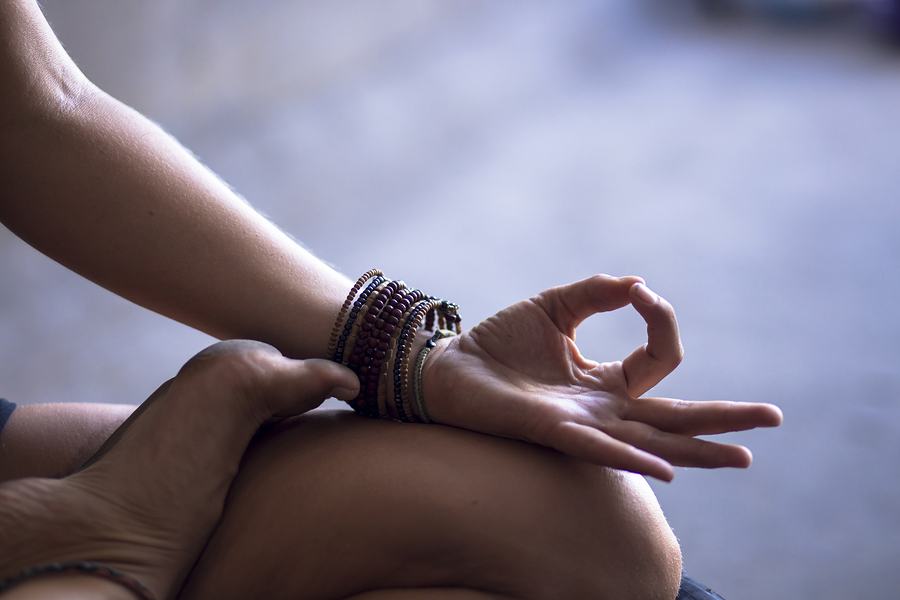 I decided to take another meditation/mindfulness class, actually a repeat of the one I had taken many years before.

I was the remedial student in my mind as I’d been trying to practice meditation for approximately ten years but didn’t seem to be able to establish a dedicated practice or get rid of the wandering voice in my head that reminded me that I had to make dinner, feed the dogs, water the plants and put gas in the car.

I would complain to my family about the increasing stress level I experienced when I tried to meditate.

I continued to practice anyway.

The finale of our training was an all-day silent retreat. It sounded horrible.

I was certain that I was not going to be able to make it all day without talking. Those who knew me were equally skeptical.

I was, after all, a blabber mouth who loved to talk to everyone, sometimes non-stop. Still, I signed up for the day-long silent retreat and went.

Then something started to happen. In the silence I focused on myself. I felt calm. I felt centered.

I felt at peace. It was like a miracle was happening.

Was I finally “getting it”? Apparently after 10 years of trying I was, in fact, learning something valuable about myself.

I sat in silence in the waiting area with him and watched the people. I wasn’t stressed. I wasn’t in a hurry. I wasn’t having monkey mind. I just was. I was be-ing. It was great!

As I continued my practice rather regularly, I came to the realization that I do not like sitting meditation. I like the body scan because it gives my crazy mind a place to land. 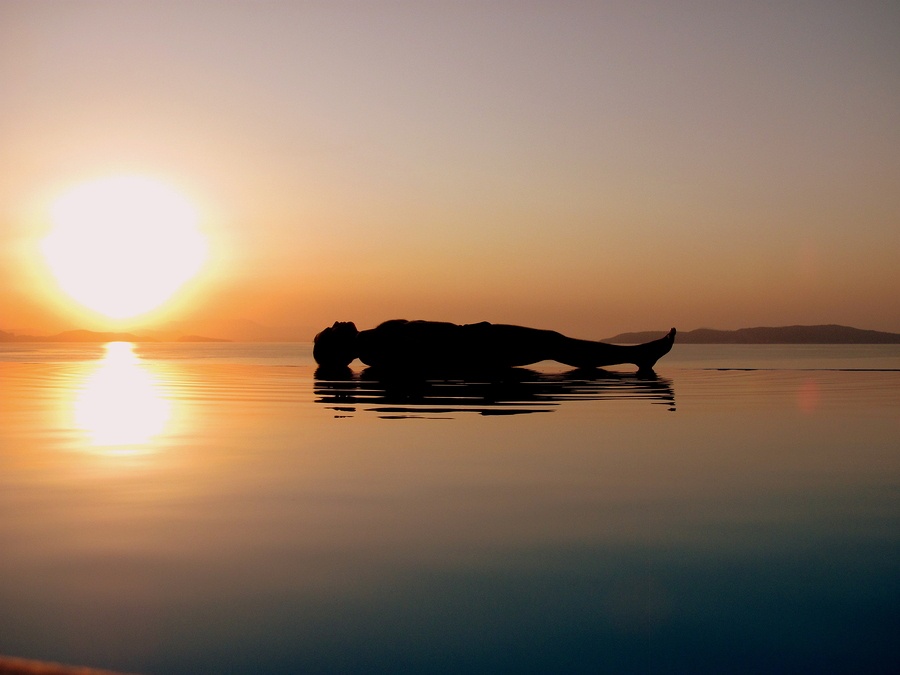 Then I found out about Yoga Nidra– the meditation method that really suits me.

Yoga Nidra is a type of yoga that can be loosely described as a lucid sleep-state, were one can center on what is being said, much like the body scan.

Yoga Nidra includes different areas of concentration such as the body scan, focusing on the chakras or a meditating on specific concepts.

I finally found something that worked for me. After about 20 years of trying to meditate, I realized that the key is to find a method that works for you.

It doesn’t matter what anyone else thinks or how many times you try and fail– the point is to keep PRACTICING!!!

That’s why it’s called a practice, after all.

You just keep at it until you get it. I also learned that there is no “correct” way to meditate.

If you decide not to meditate for a while, it is the method that will call you home when you need it.

Once again I have a fairly sporadic meditation practice but I know that I have the tools to go back whenever I am ready.

I no longer beat myself up for not meditating every day, every week or even every month.

I meet myself where I am and know that I am doing the best I can.

Perhaps that is the most important thing that practicing meditation has given me – the realization that I am okay where I am at any given time and there is no point in self-deprecating behavior.

Meditation has taught me self-acceptance. I now understand that I don’t have to sit like a pretzel in silence for hours in order to be meditating “correctly”.

In fact, there is no “correct” or “perfect” meditation practice and that’s not only okay, it’s a blessing!

My advice to you? Keep trying to practice meditation.

More importantly, find a method that works best for you. Don’t listen to what others say unless it’s to support your efforts.

Don’t care if you can’t seem to be quiet for more than three minutes.

Don’t be concerned about whether or not you can clear your mind – just try and then keep trying. Whatever you are doing in your attempts to meditate is okay.

You are on your way!

Hi, I'm Christina (Tina) Hoff and I love to learn! In turn, I share my knowledge with others. I have…