How Yoga Gave Me A "Do-Over"

My biggest obstacle as a father has been, and continues to be, getting my four ­year ­old warrior to brush his teeth, to go to bed, to get ready for day care.

Basically, trying to convince him to do anything when he’s otherwise engaged has always been where our biggest fights and my biggest outbursts have their seed.

I’ve yelled at him more times than I want to admit, brought him to tears when I lost control, and even have made him afraid of me.

There are two categories of situations in life:

It has taken a long time for me to come to the realization that most things that make me angry are things that don’t even matter.

Is he dumping his Play-Doh on the floor and mixing it together?

There was a time I’d admonish him to keep the color separate, a time I would freak out that he wasn’t taking care of the mush that comes out of those cans, a time I would have yelled because he didn’t put it all back in the cans.

It was during one of those times ­ after numerous occasions of my wife telling me that I sounded just like my mother that I finally realized that my mom’s perfectionism was playing itself out as a pattern in my own behavior, my own life, and it was affecting the quality of my relationship with my son.

I decided at that moment that I wasn’t going to parent my kid into another generation of neurotic perfectionism.

I’m still struggling with this demon, but I’m slowly becoming the father I wish I’d been 20 years ago when my daughter was born, the parent I wish I’d had when I was a child. So how am I making this transformation in my heart? 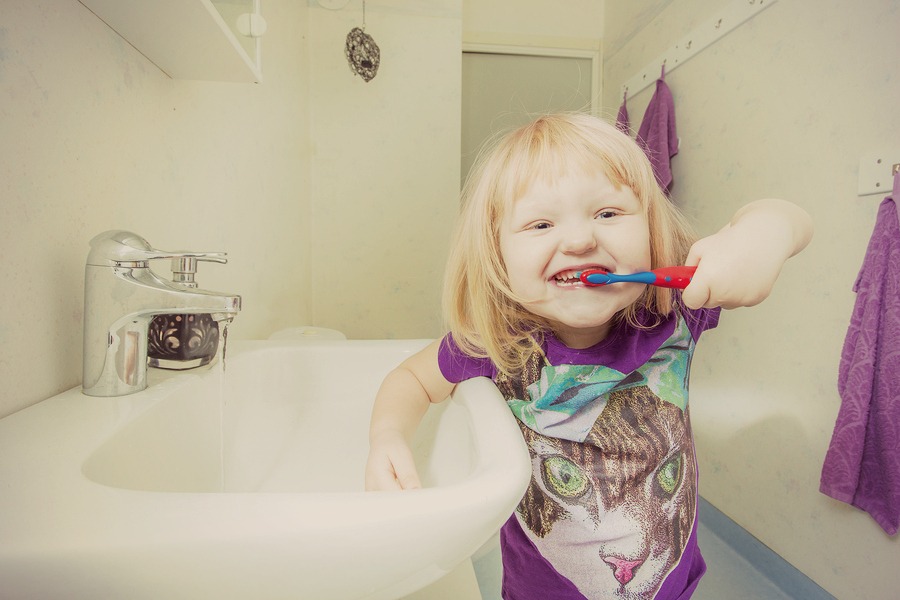 Once again, it’s my wife who gets the credit for initiating the change.

Sometimes you just need that outside perspective. She pointed out to me that I was repeatedly getting into power struggles with him.

When I asked her how she avoided them, she said simply, “I just don’t get into it with him.”

I blinked a couple of times and asked if that meant if I tell him to brush his teeth, and he refuses…what? She looked at me like I had three heads and said, “Just walk away. Tell him, okay, but he’s going to have to deal with the consequences.”

That magical word I’d been reading about when I first started trying to figure out what I was doing wrong with all this parenting stuff.

In this case the warning was stinky breath, rotten teeth, and no more dessert.

It worked like a charm…but what to do when it doesn’t? 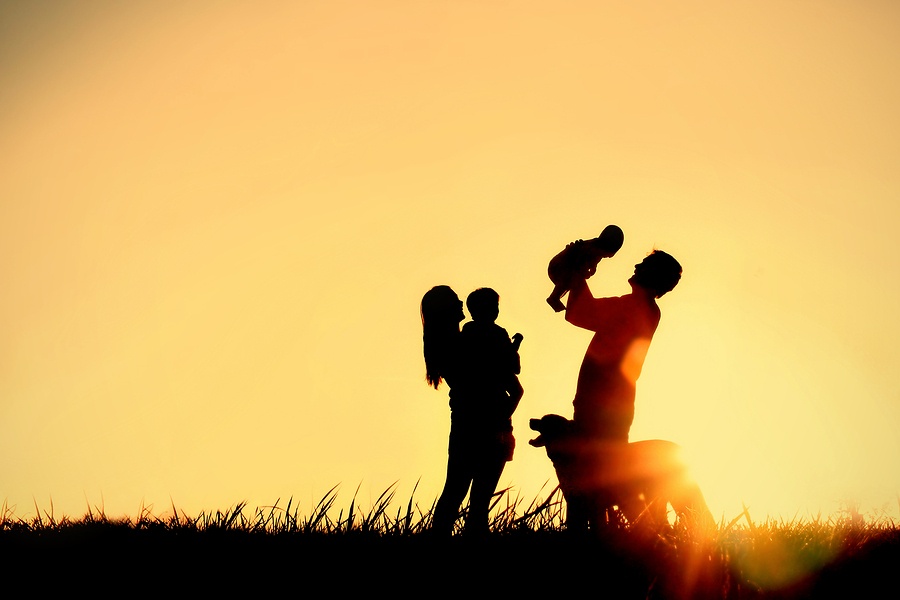 Really, connection should be the first item on any list that has to do with love.

You have to engage and remain connected with your loved ones, but it’s especially important for the little ones. They’re the most vulnerable with the least experience to fall back on.

The fact that I’m having my meltdown and screaming my head off at his non­compliance isn’t helping matters any when he’s throwing his fit screaming that he hates going to bed.

When he starts to resist, it’s not my place to put up greater resistance but to flow with him and acknowledge his feelings. In most cases he simply wants to be acknowledged.

That’s what most of us are looking for when we start to get panicky, so why wouldn’t it apply to our kids? It does. Simply saying, “I understand. You don’t want to brush your teeth. Do you feel angry? Are you sad?…” will often help him open up which in turn helps me open up, so we can connect as father and son again instead of keeper and kept.

I have so much work to do as a father, so much love to put into our relationship and wisdom to put into rearing him.

I still lose my cool, blow my top, but I’ve by and large stopped fighting with him. Consistently showing him love and compassion, acknowledging his feelings, and working with him instead of against him, we’re both growing as individuals and as father and son.

Hopefully with more work in time we will never again be an unstoppable force encountering an immovable object but a pair of individuals gracefully dancing through life together complementing one another.