Susan is driven to help others open open their minds and hearts through her work as a writer, intuitive healer...

12 Crucial Lessons We Can Learn From The Coronavirus Crisis

The Sacred Walk: How To Heal And Balance Yourself With A Walk In Nature

What Is Your Totem? Discover The Purpose Of Your Animal Allies

How To Upgrade Your Beliefs For A Better Life

You may already know that people used to believe smoking cigarettes was good for the body but did you also know that they once believed it was a good idea to put mercury on anything that ailed them, or that animal dung was a great ointment to smear on cuts and scrapes?

And once upon a gruesome time, some of them even believed that eating their enemies would give them magical powers. Can you believe that? Well, probably not (hopefully not), but the point is that somebody used to, and because they did, they behaved very differently than the rest of us. You truly are wearing belief colored glasses throughout your life. Your beliefs color everything you think, see, say and do. This makes them vital to determining the quality of your life. So it’s worth examining them, although people seldom do.

Have you put much thought into your beliefs? Do you know when you formed them, and why? Would it free you, or harm you, to let any of them go?

“Man often becomes what he believes himself to be. If I keep on saying to myself that I cannot do a certain thing, it is possible that I may end by really becoming incapable of doing it. On the contrary, if I shall have the belief that I can do it, I shall surely acquire the capacity to do it, even if I may not have it at the beginning.” -Mahatma Gandhi

Your beliefs are directing your life regardless of whether you are aware of it or not. If you don’t work with them, they will eventually send you in a direction you may not want to go or keep you stuck in a place you do not wish to be. Look at the patterns of your beliefs and how they serve to limit or enhance your life, and you will see behind the scenes of your very existence. Then you can choose for yourself the beliefs you want to keep and learn to discard the ones you would be better off without, so you can experience the best possible version of your life.

It’s a simple process that reaps great rewards. To get started, let’s examine how beliefs are created.

The Formation of Belief

If you were to view the world from the perspective of fluent energy, rather than as solid and physical, you would see thoughts as things. This is because thoughts, like everything else in the known universe, are currents of energy. More specifically, thoughts are impulses of energy that are arranged by and broadcast from, the mind. They can affect the flow of energy movement and thus alter the constructs of reality.

Beliefs are formed through the repetition of thought. You can say that they are patterns of thought energy. A belief forms when you continually think thoughts that are alike. The more your psyche recognizes the thoughts, the more it organizes them into a pattern in your mind. Most of your belief patterns are learned by way of interaction and observation of others. The groups you belong to, the family you come from and the experiences you have, all play a part in the formation of your beliefs.

“Whether you think you can or can’t, either way, you are right.” – Henry Ford

You have been forming and collecting beliefs your entire life.  You have beliefs about who you are, where you live, what you should do, think, eat, say, and feel. You have beliefs about other people, your environment, the world, the meaning of it all and how it operates. Everything that exists in your life is here because it is backed by a belief that you hold. There are no exceptions.

Belief as Limits and Boundaries

Without beliefs, everything in your world would appear as one united experience, leaving you no way to differentiate yourself from the environment. You would not be able to comprehend time and space without it. Actually, you would not know boundaries of any kind without it.

Belief is essential to the human experience, but it can also be a detriment if it works against your growth by confining, diminishing or frightening you in any way. For example, if you truly believe you cannot do something, there is no chance that you ever will. This is not a bad thing when you are talking about the belief that you can fly, but if you believe you aren’t smart enough for college, or good enough for a promotion, belief can hold you back unnecessarily. What you believe is the ultimate determinant of your limitations. 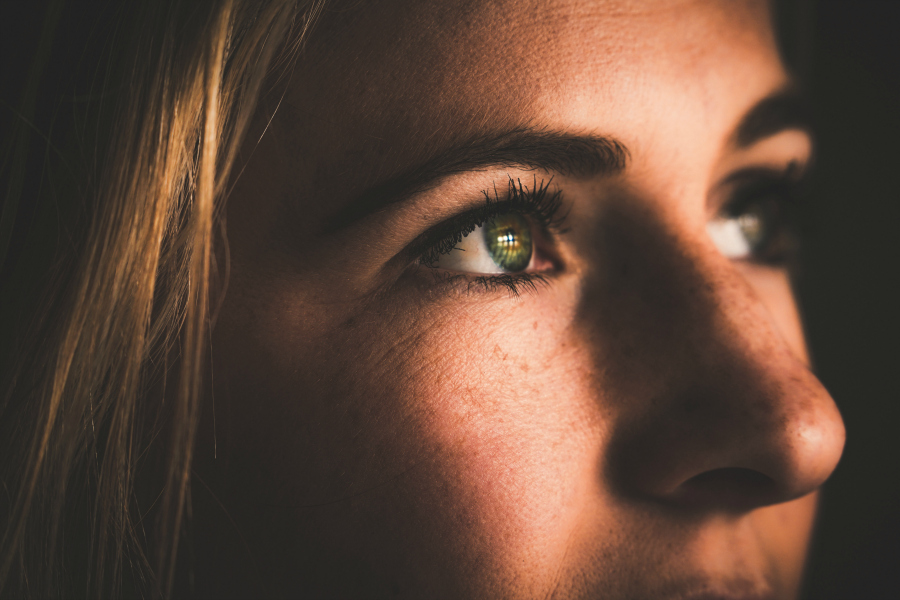 Beliefs are not fixed rules that you must adhere to; they are simply a decision about the way you see things. They are flexible, adaptable decisions you create to form structure to your world. And while many beliefs are shared, the combination of beliefs you hold are unique to you. This is what makes them such a great tool for directing your own experiences. It isn’t difficult to alter or change your beliefs. It only takes a little reflection and persistence to shift the way you see things.

To do this, you must examine what your current beliefs are and how they are shaping your life. Once you can pinpoint the belief or beliefs you have that you want to release, and those you wish to enhance, you can then engage in the process of dismantling or expanding them as you choose.

“The things always happen that you believe in, and the belief in the things is what makes it happen.” –Frank Lloyd Wright

How to Upgrade a Belief

If you are unsure about what, if any, beliefs you have that may need an upgrade, there are some signs to guide you. Limits often present themselves negatively. Any belief that starts with the following phrases may highlight a limiting belief for you, and they are:

The key to dismantling a belief is breaking it down in your mind. One way to do this it to reiterate its counterpart to yourself. Make a mantra and repeat it to yourself regularly. For example, if you catch yourself thinking that you aren’t smart enough, change the thought to the opposite, such as, “I am intelligent”. Reinforce it in your mind with repetition, and eventually, a new pattern of belief will form.

It’s also beneficial to use your imagination to explore what it would be like to believe the opposite of your limiting belief. Imagine what changes might occur in your life if you were to shift. And finally, use your reasoning to examine whether the beliefs you hold are necessary for you anymore, and whether or not they still hold true for you.

When you are living in alignment with beliefs that match your highest potential, you will feel energized, excited, and vibrant. Life will flow in a smoother fashion, doors of opportunity will open for you, experiences will uplift you, and life will present in a more colorful and meaningful way. Upgrading your beliefs to a positive perspective will upgrade the quality of your life. You truly can believe the unbelievable, and make the impossible possible. It’s up to you.

Relax your mind, body, and soul with our energy cleansing Ritual Kit. Healing crystals, natural elements, and soothing aromas create a dreamy experience that will revive your spirit and awaken the magic that lives within you.

Susan is driven to help others open open their minds and hearts through her work as a writer, intuitive healer…