I am the author of 6 books in English about aspects of the life-changing spiritual science of Martinus, the 20th...

5 Important Reasons Not To Eat Meat

By Else Byskov 21 MINUTE READ
Spirituality

By Else Byskov 11 MINUTE READ
Spirituality

The Principle Of Reincarnation

Becoming acquainted with the workings of the law of attraction and making an effort to attract the circumstances you want is undoubtedly the best way to create the life of your dreams. The law of attraction can bring health, abundance, and happiness, and many people have already experienced this when they focus on what they want.

But the law of attraction can do a lot more, indeed it is the most fundamental law of the universe. Martinus reveals some unknown aspects of the law and we shall look at some of them here.

SEE ALSO: Why We Need To Rethink Self-Care, Joy, And Happiness

Not many people have heard of Martinus, yet his work is the most comprehensive revelation of spiritual wisdom ever to have been revealed to humankind. Born in Denmark in 1890 and in poor conditions, Martinus never had a formal education, yet he was to become the author of more than 9,000 pages of profound spiritual insight.

When Martinus was 30, he had two deep spiritual experiences that enabled him to see beyond the physical plane into the spiritual plane where everything has its origin. Martinus achieved cosmic consciousness and he spent the next 60 years of his life (he died in 1981) writing down his insight, which he later called his cosmology. He also called his work spiritual science, because it is a science about the spirit and spiritual matter.

Martinus’ work is completely logical and it appeals to our intellect. It is a revelation of the laws that govern the spiritual world, written for the modern human being, who can no longer be seduced by the magic of religion, but who has a need to know the truth about life, death and the mystery of both. The work of Martinus is spiritual nourishment for the modern human being living in a society with a scientific outlook. His work is not an object of faith, but an object of study. It is to become the basis for a merger of science and spirituality.

Martinus’ work has many aspects, such as an explanation of where we are coming from and where we are going. He explains why there is no death, why reincarnation is the basis for the existence of all life forms; how we can create a happy fate for ourselves by becoming knowledgeable about the law of karma, what happens when we die, why homosexuality is on the rise and much more.

The Law of Attraction is of Huge Importance 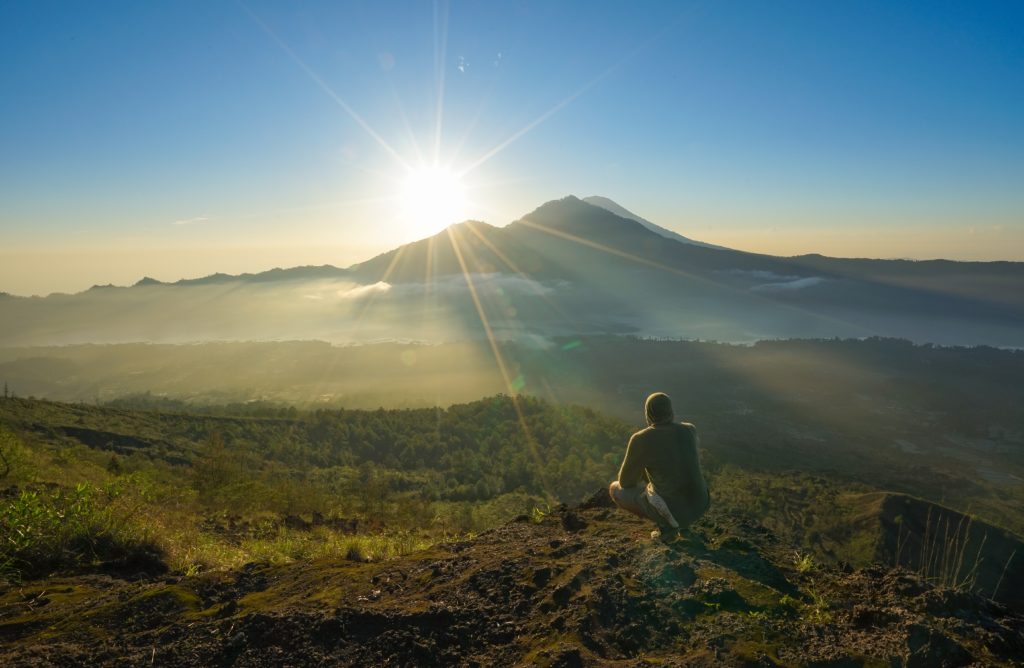 As far back as 1932, Martinus wrote about the law of attraction and he underlined its importance. It is this law that keeps the planets in their paths around the sun. It is responsible for gravity. It also decides our fate and how we are placed in our relationships, our circumstances and our position.

In order to understand the huge importance of the law of attraction, we have to realize that we live in an electrical world. Everywhere around us, there is energy and we ourselves are energy beings or electrical beings. All living beings are surrounded by an electric field that functions as a magnet. This field can attract energy that is on a similar wavelength and it can repel energy that is on a dissimilar wavelength. We often refer to our electrical field as our aura. Our aura sits in and around our body and the importance of the wavelength of our aura has probably not been fully understood.

The Wavelength of Our Aura and Our Fate

These are all very interesting aspects, but let us focus on the role of our aura with respect to our fate. It is the law of karma that decides our fate, because we reap as we sow. Or put in another way: what we do to others, we eventually do to ourselves. There is no straight line in the universe, and all the energy we send out will return to us eventually. This return can take place in this incarnation or it can take place in a future incarnation depending on circumstances.

The Importance of Our Thoughts

The energies in our aura are defined by our thoughts. Thoughts are fine electrical bundles of energy and they all have their own wavelength. The combined wavelength of our thoughts is what we attract with.

If our thoughts are characterized by anger, revenge, and hatred, our aura will vibrate on a wavelength that will attract people and circumstances that are a match to these thoughts. We will attract like-minded beings, who in this case could be warlords, gang members or killers. We will join up with these people because our mindsets are on wavelength.

If we are all-loving beings who help others, do good deeds and live in peace, then we will be attracted to others of the same kind and they will constitute our circle of friends.

Let us say that we have a rootless man who is hanging out with a bad crowd. During a skirmish on a drunken night, he comes into a fight and takes out the knife he always carries. He kills his adversary and is now a murderer. Thus, he has sent out a murderous energy into the universe, which will come back to him sometime in the future. It will come back in the shape of another murderer and he will be murdered. This is the way the law of karma works.

However, this dark return of karma can be reverted, if the vibration in the man´s aura can change before the karmic arch returns. If he regrets his act and repents, then the vibration in his aura will change. If on top of that he decides to do good deeds to others and love his neighbor and to no longer eat meat, then he can change the vibration of his aura so much that the fate he had created for himself can be averted.

When the karmic arch returns, there will be no vibrational match in his aura to let the murderous wave in. It is then dissolved, and he will never be affected by it.

In this way, we see how the vibration of our aura, based on the thoughts that are predominant in our mind, can change our fate. The importance of our thoughts and the consequential vibration of our aura cannot be overestimated and therefore it is of paramount importance to think positive thoughts, to send out love and live in gratitude. Doing this will not only make your life much happier on a day to day basis, but it may clear your karmic debt.

I am the author of 6 books in English about aspects of the life-changing spiritual science of Martinus, the 20th…