Take Heart: 9 Encouraging Signs A New World Culture Is Being Born…
Select a topic
Join the Community or Sign in

I am the author of 6 books in English about aspects of the life-changing spiritual science of Martinus, the 20th...

5 Important Reasons Not To Eat Meat

By Else Byskov 21 MINUTE READ
Spirituality

By Else Byskov 9 MINUTE READ
Spirituality

The Principle Of Reincarnation

A new world culture is being born. It is still in the throes of labor, and it is a painful and drawn out birth, but it is happening, and the signs are everywhere.

SEE ALSO: The 7 Dazzling Archetypes Of The Goddess Boss

This new world culture is in stark opposition to the old world culture, which is characterized by egoism, greed, lust for power, wars, revenge, killings, and bloodshed. The old world culture is one where he, who has power, rules without justice, where intellectual predators grab what they can, where money is king, where corporate greed is evident and where empathy with one´s fellow man is lacking in scope. In the old world culture, the slogan is “it is better to take than to give”. It is this mentality that has created the darkness we have experienced in the last century and are still experiencing, characterized by wars, terrorism, greed, and egoism. It is where it is every man for himself.

The new world culture is emerging out of the ruins of the old. From the rubble of the bombed houses, the wounded and defeated people crawl forth, only to make it clear to the world that they do not want any more war. They want to help other beings and live in peace. How do I know that the new world culture will emerge and that it will finally conquer the old? I know for two reasons:

Martinus, a Man with Cosmic Consciousness

For the last 23 years, I have been studying the amazing revelations of Martinus, the Danish visionary and mystic. When he was 30, Martinus achieved cosmic consciousness, which meant that he could see beyond the physical plane into the spiritual plane beyond, where everything has its origin. Martinus had a deep understanding of the laws of life, and he could predict what is to come. And he very clearly predicted the birth of a new world culture characterized by altruism, empathy, oneness, peace, humanitarianism, spirituality, art and universal love.

This new world culture will arise as a logical consequence of the downfall of the old. In this connection, it must be emphasized that we do not only live one life but an endless series of lives. When we have experienced a lot of suffering in one life, based on our egoism, we are reborn with a knowledge that we do not want to repeat those dark and miserable experiences. We are reborn knowing that killing is no good, and we strive to live in peace with all our heart. This is when we turn our backs to war, to the power seekers of the world, to the warlords and the flashy millionaires. This is when we say: enough. This is the first reason why I know.

The Signs of the Emerging New World Culture 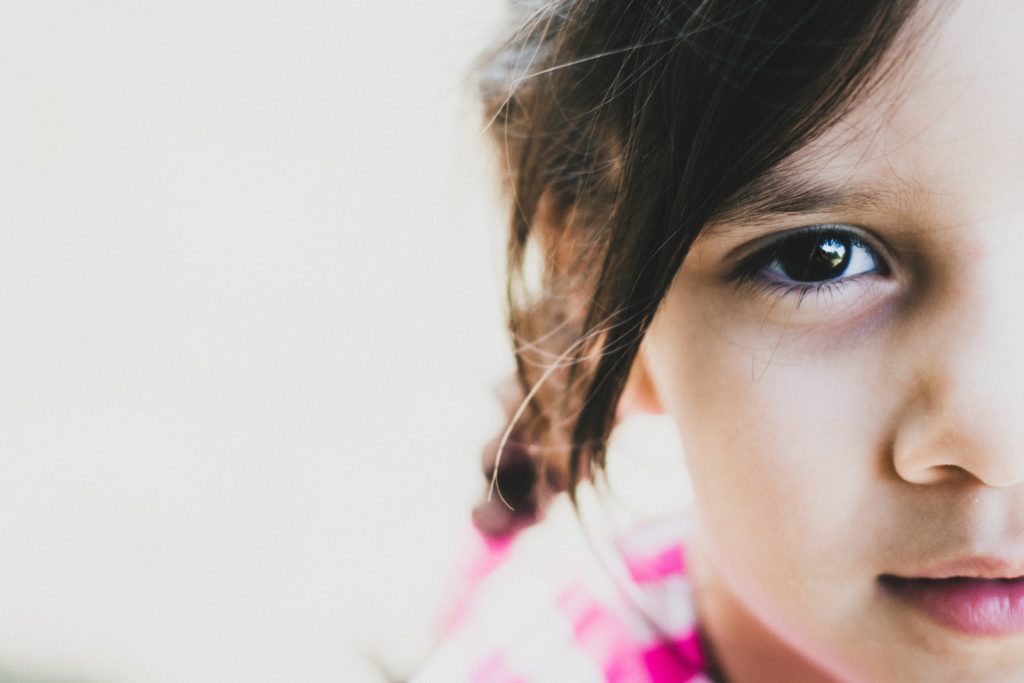 The second reason I know is that the signs of the emerging new world culture are clear to see, even though they are taking place at a grassroots level and are not yet very much in the limelight.

This is evidenced by the following observations:

In the new world culture, all types of cruelty will have been abandoned. We will live in peace and we will help and support each other. We will live by the slogan “it is better to give than to take”. We practice universal love and we are friends with everybody. The concept of an enemy has been abandoned and we know that we are all one.

I am the author of 6 books in English about aspects of the life-changing spiritual science of Martinus, the 20th…