How To Take A Luxurious Flower Healing Goddess Bath

Our Society Is Addicted To Exercise: Here’s How You Can Exercise Mindfully

Why Simply Cutting Out “Toxic” People Will Never Work

This Is Could Be Why You’re Struggling To Make Money

We create our own physical realities. Money is part of that physical reality. If we do not have much money, the only reason why is because we have blocks against receiving it into our lives. It is the stories we tell ourselves about our financial situation, starting from childhood, that will be reflected in our bank account.

SEE ALSO: How To Truly Relax & Unplug While Traveling

What We Believe is Our Reality

It might seem unfair, but our beliefs about money started forming during childhood when we were largely unaware of it. If we come from poverty, we are likely to stay in that cycle of poverty because it is all we know. If we come from wealth, we are resourced to learn from our money role models (usually our parents) and maintain that wealth for the rest of our lives.

Many of the wealthy people I know were born that way, but the beliefs they developed over time about money were positive, and so that allowed them to continue to grow that money on their own, often starting their own business ventures and learning how to invest in the stock market. People who are not used to having money in their lives are often too afraid or intimidated to learn how to make money, and stick with the normal societal system of working hard for 8 hours a day, 5 days a week. Thus, they remain stuck in those patterns of not learning and therefore not making the money they want.

Money is energy, so it transcends the physical realm. It is actually the energy behind the beliefs we have about money that make or break our financial situation and lead us to get into contact with those physical resources (either money itself or ways to make money) that allow money into our lives. This relates to the law of attraction: we get what we believe. It’s not necessarily about getting what we want, because beliefs are more than thoughts. We can think “I want more money,” but in reality, the signal we are sending out to the universe is “I have no money.” Since the universe operates under the laws of physics/energetics, it is our vibrational beliefs about money that get reflected back to us in our physical reality.

How Your Childhood is a Big Factor Today 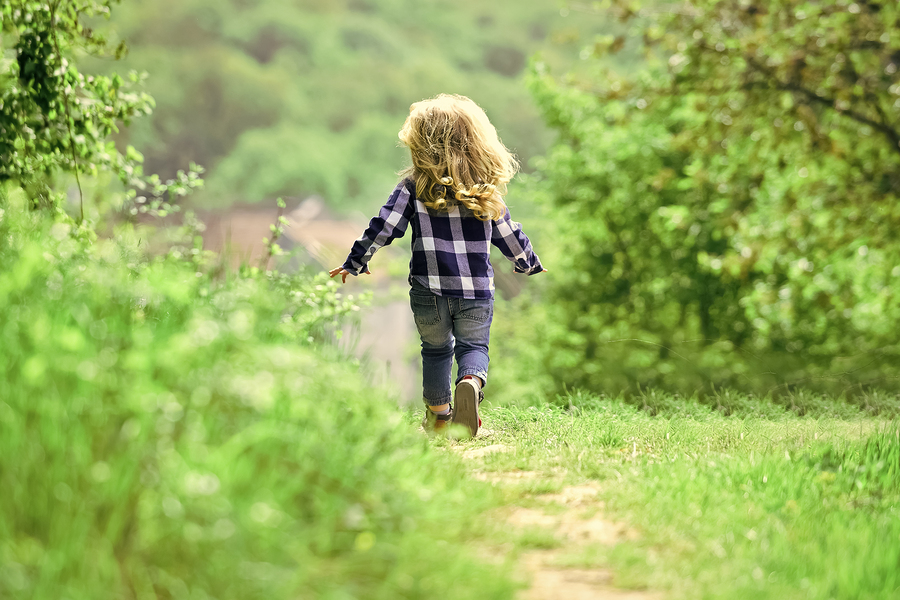 Our parents and family experience play the biggest role in determining whether or not we will make money in the future. Often, children with feminine energy (could be male or female) tend to have a money story in line with their mothers, and masculine children with their fathers. If you grew up with only one parent, your financial situation will likely reflect that parents’ financial situation.

Depending on what that childhood experience was like for you, if you take some time to reflect, you might be surprised at how much your financial situation resembles one parent or the other, and it can switch throughout your lifetime depending on what type of energy you are in (masculine workforce versus feminine flow).

My Own Money Experience 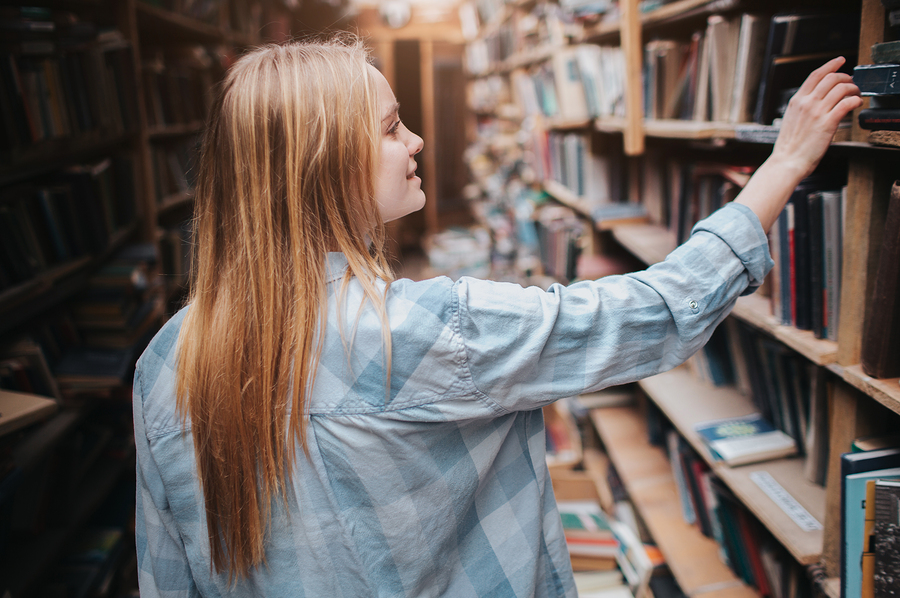 Let’s look at my own experience:

I grew up in a family where my father was the breadwinner and my mother was a stay-at-home mom for most of my childhood. My mom did go back to work when I became older, but the jobs she worked were minimum wage and beneath her skill level as former nurse.

During my early childhood, my family was actually somewhat well-off. In 2007, our family endured some personal traumas that forced us to move away from our hometown and sell our house. Subsequently, in 2007 the housing market crashed, and my dad lost A LOT of money in the stock market, as well as in physical assets and investments. I think the personal trauma that my family struggled with, which was quite severe, is the catalyst for what spiraled my family into financial hell.

I remember my parents arguing about money a lot during that time, and my dad was constantly telling us we didn’t have enough. We were living in a really wealthy area of the city, and yet I didn’t feel comfortable enough financially to even ask my dad for money to buy shampoo at the pharmacy. I was afraid he would turn me down and tell me we didn’t have enough money. I always felt like my needs were not being met and never learned how to meet my own needs from my parents.

There were no rules about money in my family. When I became a teenager, my dad would randomly deposit $50 into my bank account for gas, and the rest of the time it was up to me to pay for my own gas. I learned not to rely on his money anymore because I never knew when it would come, so I started working. There was no structure for me to learn how to manage money because my dad was operating from that same structureless place. The chaos of our financial situation reflected the chaos in our personal and emotional lives.

I worked at typical minimum wage jobs as a teenager. When I was a young child I remembered being really good about saving money. Every time a relative or family friend sent me birthday money, I would save it. By the time I was a teenager, no matter how many hours I worked, it seemed that I always had the same (low) amount in my bank account.

My family’s financial situation continued to deteriorate. My mom got sick with a very serious illness which she actually ended up dying from, and it caused my dad to accumulate hundreds of thousands of dollars in medical debt. The money situation in my family was extremely chaotic, and it was a reflection of my parents’ views about money, both having grown up poor. And now it was being passed down to my siblings and me.

Even past childhood into early adulthood, that same storyline continued. When I was in college, I was dependent upon my father for money, just as my mother had been during my childhood. I worked a minimum wage job to pay for groceries and my electricity bill, but never had enough money to spend on fun times with friends.

When I got my first full-time job, my dad was paying for my phone bill, car payments, and car insurance. I was extremely blessed to have him available to me as a resource, but I didn’t realize it was actually holding me back. I saw myself as someone who didn’t make enough money, and my dad paying for things actually enabled this belief. I was making $19/hour, which isn’t bad these days for someone fresh out of college. But I was also living in Southern California, one of the most expensive places in the United States. I was living paycheck to paycheck and was working really hard in a job I did not enjoy. I was strapped with tens of thousands of dollars in debt from college. I felt like I would never get out.

My situation is not different to many others. So many people are struggling with money in the United States and around the world. Capitalism is not natural— it is man-made— and so it is not a perfect system. However, it is the system we are operating under, so in order to thrive and “game the system,” we must release our own energetic blocks about receiving money.