Amethyst Tagney is on her way to living a more present life and appreciating each moment as a gift. Making...

How To Pursue Your Passions While Working Full-Time

Upcycle Your Perspective On Sustainability

How To Raise A Peaceful Child In Troubled Times

It feels surreal to live in a time where school violence is a normally covered topic in the media. New parents sometimes find themselves asking how to raise a child to be a force for positivity and not fall into the traps of such negativity. After all, these things in the news are disheartening. While there’s not a perfect formula for raising a child to be peaceful and tolerant, there are negative behavioral patterns to look out for as a parent. Thankfully, there has been a great amount of observation and research on these indicators lately and how to handle them.

Here are some bits of practical advice to raise your children in a way that brings them up as self-controlled and peaceful.

While you may be tempted to block all things dangerous or grimy from your children, that may not be the way to go. Of course, discretion is yours in all situations, but children are all different from each other. It’s not necessarily their exposure to those things but their reaction to them.

Take school shooters, for instance. While researchers are somewhat split on the predictability of school shooters, it’s notable that several of them have shared some dark interests. They have had devoted fascinations with weapons and violent historical figures. Most children experience bullying and feelings of self-loathing, but a more obvious negative sign would be an obsession or compulsion toward revenge. Additionally, many shooters have made jokes about committing their acts before they do so.

A negative pattern would be if the child likes to solve problems with violence or use blanket statements to describe people they’re angry with. Violence and anger against humans isn’t the only cause for concern, either — violence against animals often leads to other kinds of violence. Pay attention to who your child spends their time with, how they handle their frustrations, and whether they work out their problems in person or hold onto them inside. 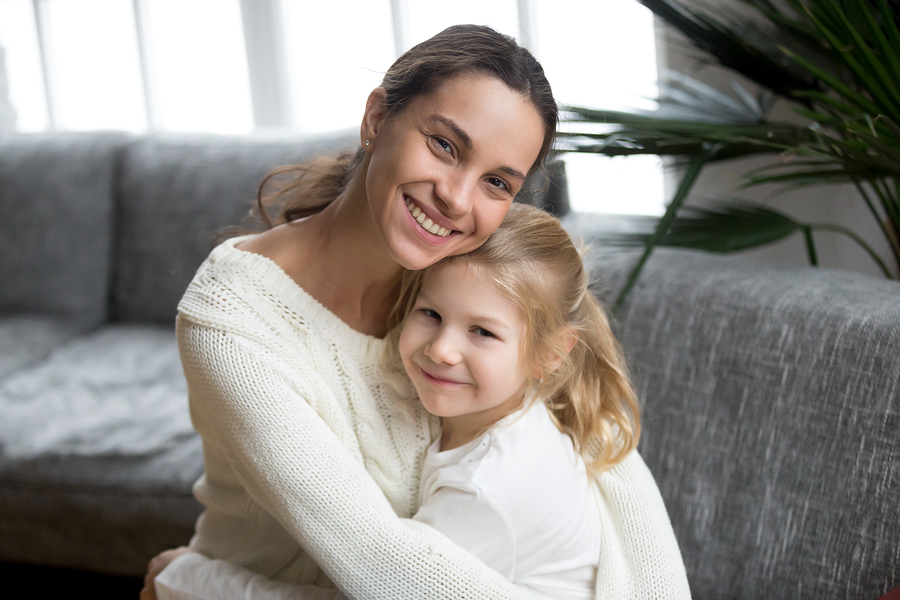 It’s important to understand environmental factors and how they affect a child’s upbringing. If your family is in a place of crisis, the attitude with which you handle this could absolutely affect your children. Teaching your children healthy ways to relax and deal with their frustrations is crucial. Physical activity, reading, and journaling are great places to start. Teach them to look at the bright side and find beauty in their surroundings, whether that’s at home or elsewhere. However, creating a home environment where feelings are openly talked about without judgment is important as well — you need to live by example!

Your home in its physical self-effects this too. Even the sounds and lights used in your home! Reduce clutter as much as possible, keeping your blinds open on sunny days, and keep flowers in your home, because these things are known to raise spirits.

The Right Kind of Discipline and Rearing

There are two sectors in which discipline needs to be addressed: one is at home, and the other is from a professional and legal perspective. There are ideal ways of handling such situations that it’s good to prepare for. Let’s start with at-home discipline. After the Texas School shooting, it was revealed that many parents with violent children go into denial. Rather than taking proper action — committing their children to institutions or calling law enforcement — they tell themselves its normal for children to react this way. Parents need to be honest with themselves when their children have problems and are aware of what kinds of activities should be taken.

For instance, it’s now common knowledge that spanking isn’t as effective as we once believed it to be. However, praising good behavior and applying consequences quickly is important. Consequences are sometimes the logical results of bad behavior.

Now, there’s certainly a scarcity of help for children who seem to be particularly off the rails, which needs to be addressed by our legal institutions. While it is generally good to encourage your kids to have adults they can speak with (school counselors and social workers for instance), those programs need better funding. Additionally, some officials are working to make disciplinary warnings less aggressive and more clear. For instance, there are researchers advising revising the Miranda Warning to a more “youth-friendly,” or easily understandable phrase when speaking with juveniles.

Now, this would require quite a change, as it is very important for law enforcement as well as civilians to know and be aware of. But changing the structure of discipline and counsel for hurting or overly aggressive children may make a big difference in the ages to come.

Amethyst Tagney is on her way to living a more present life and appreciating each moment as a gift. Making…