4 Reasons Meditation Wont Work For You

Here are some common reasons people give; some of them might seem familiar, whether you’ve been meditating for years or just starting.

You don’t have time

No one can deny that.

Driving to and from work, attending meetings, and fulfilling your various responsibilities can give you a hectic schedule.

It seems like there’s hardly enough time to sit down for a meal, much less meditate.

But the truth is there’s always some time in the day to meditate, even if your entire is scheduled to the last minute.

It all boils down to the present moment.

You don’t have to be scatter-brained; it’s a choice.

Whenever you start to feel stress or anxiety creeping into your mind, start taking deep breaths. Take in the moment without judgement or resentment.

And if you can, find time during your day to actually sit and meditate. If it’s in your car, your office on your break, on a plane as you pretend to sleep- whatever works.

Even just a few minutes of concentrated mindfulness will help shift your awareness to a higher level.

Lots of people make this misconception.

They think meditation is religious, so they stay away from it.

After all, the media has taught us to think of monks and religious people sitting in a cave somewhere.

And no one can deny there is some truth to that.

But does that mean meditation is inherently religious?

Meditation is more like a science than a religion- you just need to practice to get the benefits.

And if you think about it, doesn’t it make sense?

Simple (but effective) meditation techniques have been used for literally thousands of years, with reliable results.

It’s one of the most time-tested practices in the world, and has benefited billions of people.

If you’re spiritual or religious, it will inform your values; if not, you’ll discover an enriched life.

Your mind just wont shut up 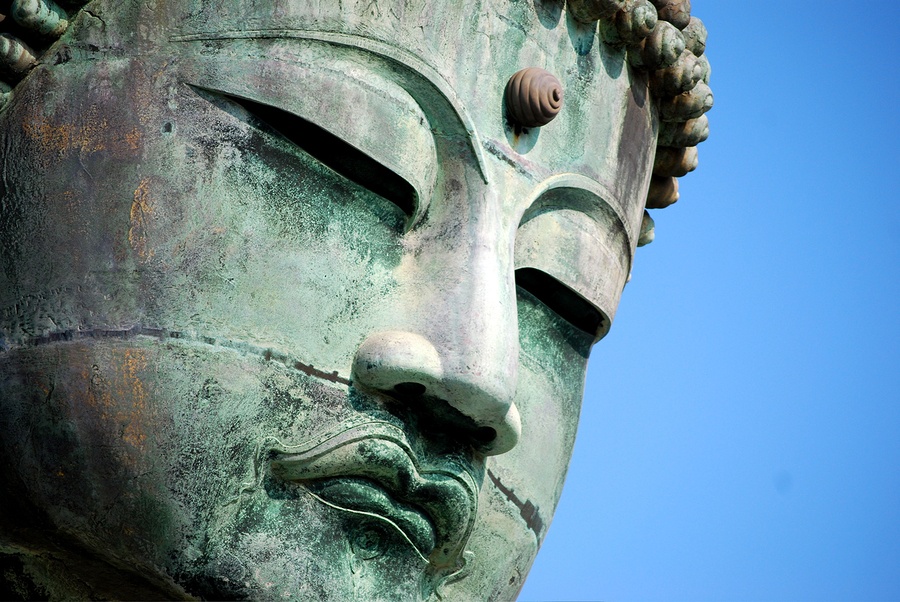 Believe it or not, this is one of the reasons most people drop meditation all together.

They just simply don’t want to let go of their restless thoughts.

But that’s the whole point!

Think of your mind like a glass of of muddy water: as you let it sit, the mud gradually settles to the bottom and just the clear water is left on top.

Meditation does the same thing.

The restless thoughts gradually sink to the bottom and the clear mind rises, allowing the practitioner to find a deeper connection to the present moment.

Lots of people think that meditation is “weird”.

First off, it’s not like everyone and their mother practices meditation.

If you don’t know anything about it, t’s a pretty strange practice from seemingly strange cultures.

Second, it’s can be weird to start something new and very challenging, especially when it’s an abstract concept like “controlling the mind”.

But the real truth is that meditation get you in touch with the purist expression of yourself; that place that’s just connected to the moment in the simplest way possible.

When you realize that, it doesn’t become weird, it becomes second-nature.

Meditation helps you know yourself- and if that’s weird, then you shouldn’t want to be cool.