4 Indian Hermits That Changed The World

More than any other place in the world, it seems, India relies on its sages and hermits to be the messengers of spiritual revelation.

It seems like they’re just waiting for the time to pass by until the next great guru or spiritual warrior comes along and shakes things up.

But the interesting thing is that this list of earth-shakers doesn’t need to be in the spotlight in order to bring about change; most of them lived secluded lives, or gained their wisdom from deep seclusion. 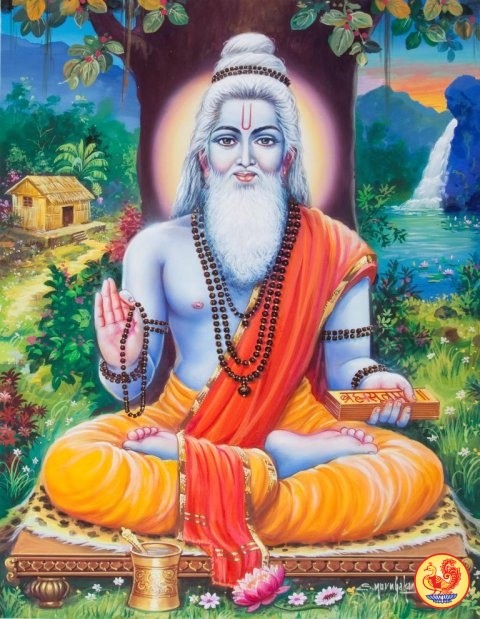 One could say that sage Vyāsa is one of the most important figures in Indian history.

That’s because he authored some of the most important Hindu texts of all time.

Vyāsa restructured the Vedas into 4 parts, making it easier to understand and digest; before that, it was simply one long text.

He’s the author of the Mahabharata, as well as one of the principle characters in it. And he also contributed to the Puranas.

Talk about a resume’! This guy accomplished some serious feats in his life.

These books are still read and studied today, even after 2,500 years since his lifetime. 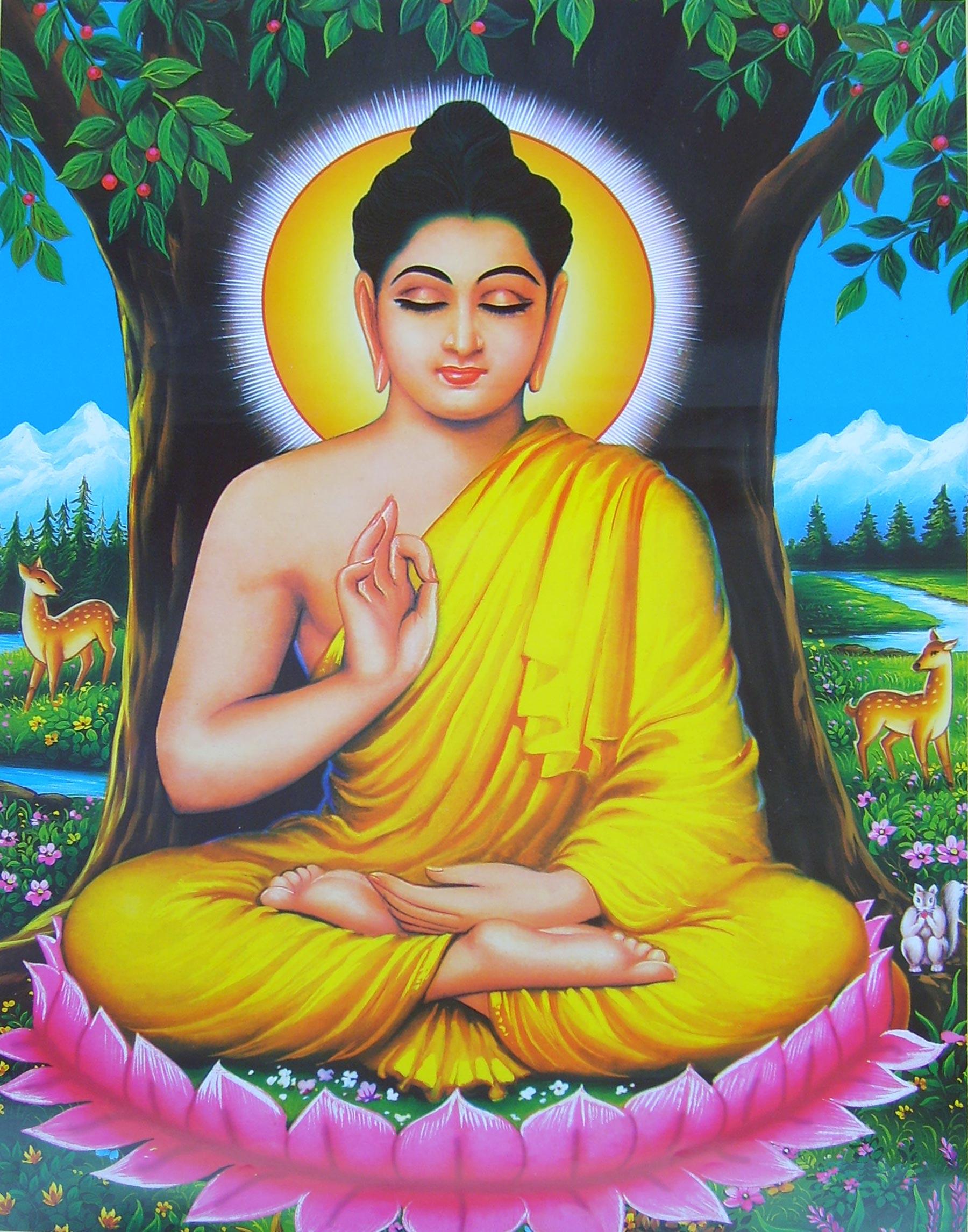 The life of Buddha almost need not be mentioned to westerners because everyone knows that his contribution was invaluable to the world.

Working tirelessly to end suffering everywhere, Buddha’s teachings became a beacon to billions of spiritual seekers for its accessibility and lack of dogma.

And while it’s true Buddha traveled giving speeches and helping others, he spent much his life in deep seclusion in the forest.

Promoting the middle path free of extremes, Buddha taught that anyone could attain enlightenment provided they lived righteously and dutifully, regardless of caste. 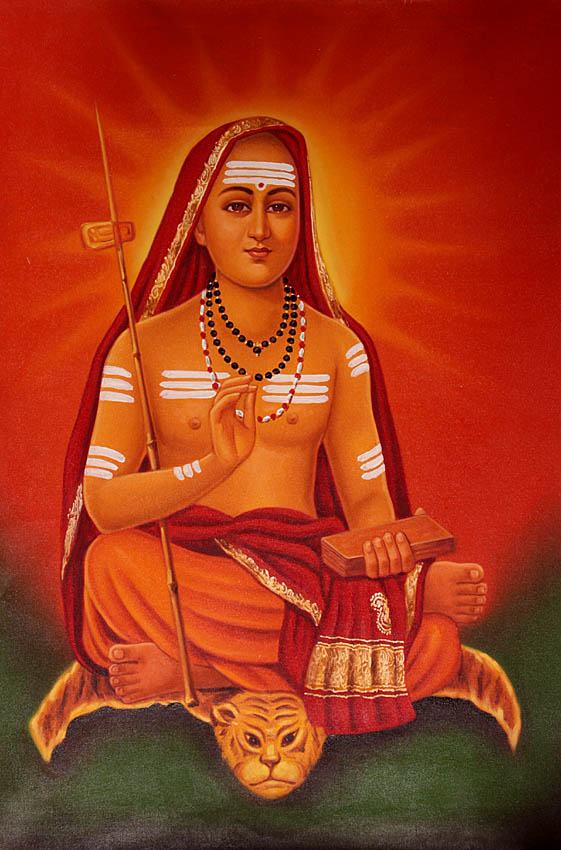 Adi Shankara is one of the most revered philosophers in India’s history.

He created the doctrine the Advaita Vedanta, a sub-school of Vedanta. He wrote many commentaries on the Vedas and Upanishads which still continue to influence most of Hinduism today. 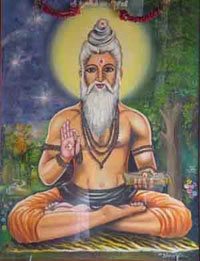 Today, one cannot take a yoga teacher training course without reading or understanding Patañjali and his contribution to Hinduism and the world.

These include the eight limbs of yoga, which cover things such as ahimsa, asana, yama, niyama, pranayama, and pratyahara.

Nearly every contemporary eastern spiritual leader references these principles in some way.