Why India Is A Godless Nation

It may be shocking to hear, but India doesn’t really care about the concept of “god”.

After all, this is an extremely popular faith, with a seemingly endless variety of gods and goddesses; I have even heard upwards of 330 million!

That’s certainly nothing to sneeze at.

But what is the underlying philosophy that guides Hinduism to decide so many deities are worth worshiping, and why does it make sense to say they don’t even  a single one?

Let’s get some context first.

SEE ALSO: Exploring The Oceanic Depths Of Your Mind

What does it Mean to be a Hindu?

This is something many people are shocked to learn: Hinduism did not exist before the British came to India a few hundred years ago.

The British came up with that term.

Essentially, the word “Hindu” comes from the word Sindhu, the original term for the culture and geographic identity.

So originally, being a Hindu had nothing to do with religion or a belief system; rather, the entire culture was pointed toward finding an individual’s true potential.

There was no specific set rules or gods to worship. You could be a Hindu if you worshiped Krishna, a cow, a tree, or nothing.

The closest thing to a religious name is Sanatana Dharma, which means “eternal truth”.

Each person’s truth is unique and individual to them…not a belief system, but a science of salvation.

Because the concept of a “belief system” is so alien to the culture of India’s history, the only thing that became important was the pursuit of truth.

Enlightenment (known as Moksha, the end of suffering), is considered to be the only purpose of life.

From this perspective, every person has their own path and way of finding their own salvation.

If there are 4 people in your family, each one can have their own god of choice- or none at all- and still be a good “Hindu”. 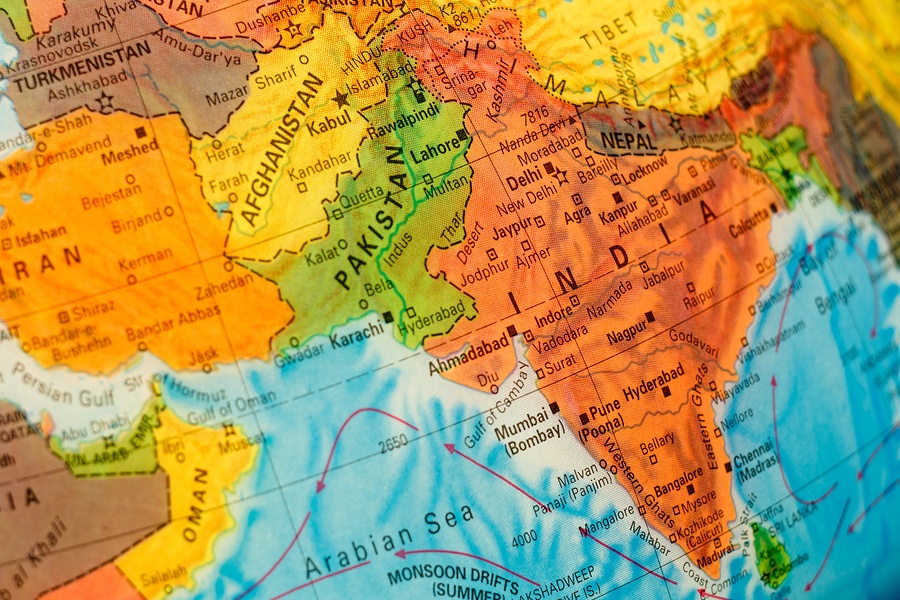 The culture that Sanatana Dharma created allowed each person to worship the god of their choice, or even create a god they could relate to.

That’s because the concept of god is exactly that- a concept.

Everywhere else in the world, people believe that “god created us”, but Hindus take the creative freedom to invent gods and goddesses based upon whatever aspect of life pleases them most.

God is simply the stepping stone toward ultimate liberation; a reminder of the universal truth that surrounds us.

A god/goddess’ only purpose is to create reverence in a person, making that individual far more receptive to life.

The entire complex culture of India has been held together be the idea of seeking the truth behind life.

This is the only “belief” in Sanatana Dharma, nurtured by the desire to be free of the process of life and death.

Rabindranath Tagore’s poem on India’s culture sums it up nicely:

“Where the mind is without fear
and the head is held high;
Where knowledge is free;
Where the world has not been
broken up into fragments by
narrow domestic walls;
Where words come out from
the depth of truth;
Where tireless striving stretches
its arms towards perfection;
Where the clear stream of reason
has not lost its way into the dreary
desert sand of dead habit;
Where the mind is lead forward by thee
into ever-widening thought and action-
Into that heaven of freedom, my Father,
let my country awake.”