The Importance Of Good Digestion & Metabolism For Good Health

Classical Ayurvedic texts have several references to cancer. Some terms used to describe the condition are general, while others are much more specific. Charaka and Sushruta Samhita (700 BC) both described the equivalent of cancer as granthi (benign or minor neoplasm) and arbuda (malignant or major neoplasm). Both can be inflammatory or non-inflammatory, based on the doshas (Vata, Pitta, and Kapha) involved. The term dosha describes the three principles that govern the psychophysiological response and pathological changes in the body.

Ayurveda described health as the balanced coordination of these three systems in body, mind, and consciousness. The fundamental theory of Ayurvedic treatment is based on the restoration of the balance between these three major bodily systems.

SEE ALSO: How I’m Dealing With My Adrenal Fatigue As A Vegetarian

Colon cleansing after every six months is an effective way to treat colon cancer. Going on a three-day liquid fast using fresh juices can help clean up injured tissues, undigested materials, and other deposits in the colon. Aloe vera or apple cider juice fasts are some that a patient can consume. Cleansing the kidney using a variety of herbs also helps prevent colon cancer from occurring. 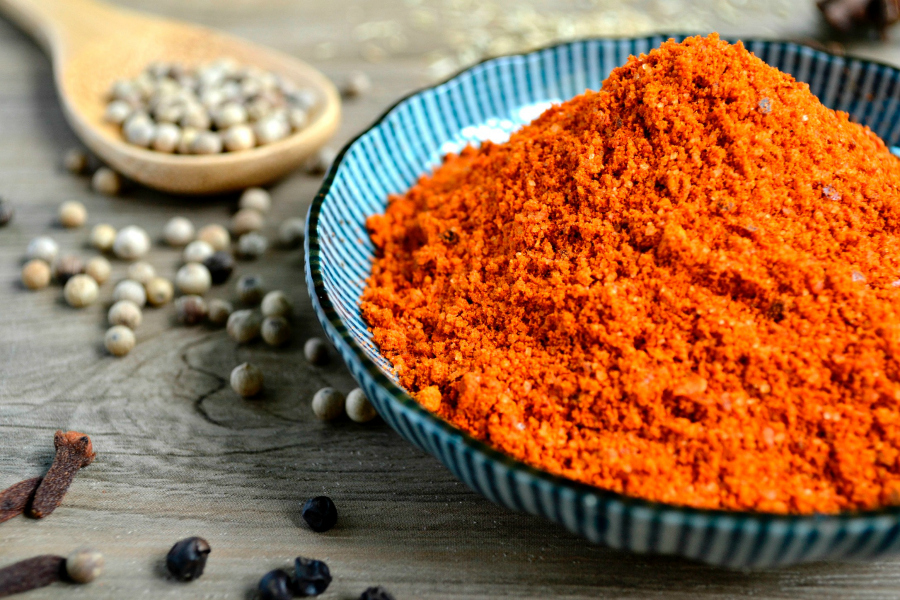 Recent research has shown that about 57% of people who have been diagnosed with colon cancer during its early stage were cured by drinking green tea. A glass of green tea every day can help prevent its spread. One Chinese traditional herb that can be used is greater celandine, which can boost a person’s immune system. Besides prevention of colon cancer, it is also taken to combat diseases such as asthma and atherosclerosis. This particular herb has shown to help in apoptosis, a process that involves the death of cells, which can prevent the spread of cancer cells in the body. Greater celandine is available as supplements for consumption.

Commonly utilized by Ayurveda practitioners, Ashwagandha is an adaptogen that when taken, increases the body’s resistance to stress. It also elevates a person’s energy levels, boosts his immune system and slows down the growth of cancer cells without harming the good cells in the body. Ashwagandha is available in capsule and powdered form, although it is wise to check with your physician first as one known side effect is feelings of depression.

Ginger or ginger roots can be consumed to prevent as well as to cure colon cancer. Inflammation is reduced greatly by the intake of ginger. The inflammation markers which have been earlier proved in clinical research as precursors to colon cancer can also be reduced significantly by the consumption of ginger or ginger roots. Research conducted on individuals who have been given two grams of ginger root supplements daily for one month have shown a lessened amount of colon inflammation. Ginger soothes and heals the digestive tract and hence has been suggested as one of the best home remedies for the treatment of colon cancer. Ginger root supplements are available, and even consuming raw ginger twice daily has beneficial effects on our health.

Turmeric can not only be used for spicing up the dishes but is also helpful for the treatment of various diseases including colon cancer. Turmeric is a relative of the ginger plant. The bulbs, roots, and the rhizome of the plant are used for medicinal purposes. Turmeric has anti-inflammatory qualities and is also helpful in improving kidney and liver functions. Curcumin is the active ingredient found in turmeric and is responsible for the treatment of the various diseases. Curcumin is an anti-oxidant and helps the human body to clean itself from unwanted elements known as free radicals. These free radicals can alter the DNA build-up in the body and also damage or destroy the healthy cells. The anti-oxidant quality of curcumin makes it effective in treating these damaging particles. Curcumin helps in the cleaning of the digestive tract from the unwanted food elements and prevents the formation of colon polyps there. 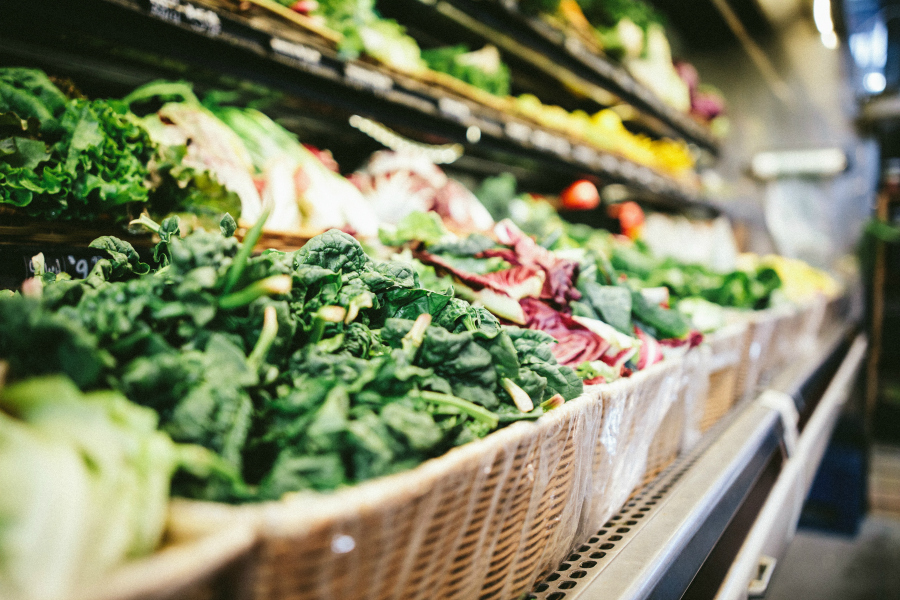 Fruits and vegetables provide rich amounts of antioxidants — nutrients that help your body protect itself from toxins associated with cancer and other illnesses, including infections that may interfere with cancer treatment and recovery. Since having cancer increases your risk for secondary cancers, the American Cancer Society recommends that all cancer patients consume a variety of foods rich in antioxidants daily. Fruits and vegetables particularly rich in protective nutrients include berries, cherries, citrus fruits, tomatoes, kiwi, red grapes, mango, leafy greens, bell peppers, broccoli, brussel sprouts, and winter squash. If your appetite is reduced, you may find fruit and vegetable juices and smoothies more palatable.

For fighting against the problems caused by the colon cancer, you must increase the intake of raw vegetables. This will help in eliminating the disease from the colon and restoring health. Carrots, potatoes, yams, beans, avocados, guava, kiwi, are useful fruits and vegetables in flushing out cancer-causing elements in the colon. These fruits and vegetables should be consumed in their raw form to derive the maximum benefits from them. This step will help in the prevention of the formation of colon polyps which later lead to the formation of colon cancer in individuals.

Garlic has been used extensively in different cultures of the world, mainly for the medicinal properties that it possesses. It is used not only as a spice but also for the treatment of various diseases. Recent research has proven that garlic can also be used for the treatment of colon cancer in many individuals. It is in recent years that the popularity of this herb has increased as a colon cancer treating element. Garlic is a rich storehouse of organo-sulphur compounds. These compounds are the reason behind the pungent odor of garlic. Research has proved that these organo-sulphur compounds in garlic help in the prevention of the formation of colon polyps in the large intestine. Consumption of raw garlic is therefore very helpful in the treatment of colon cancer. A few strands of garlic can be made into a paste and can be consumed daily for the colon cancer treatment. The juice of garlic is the most essential element as it contains the organo-sulphur compounds and helps in restoring the health of the colon. 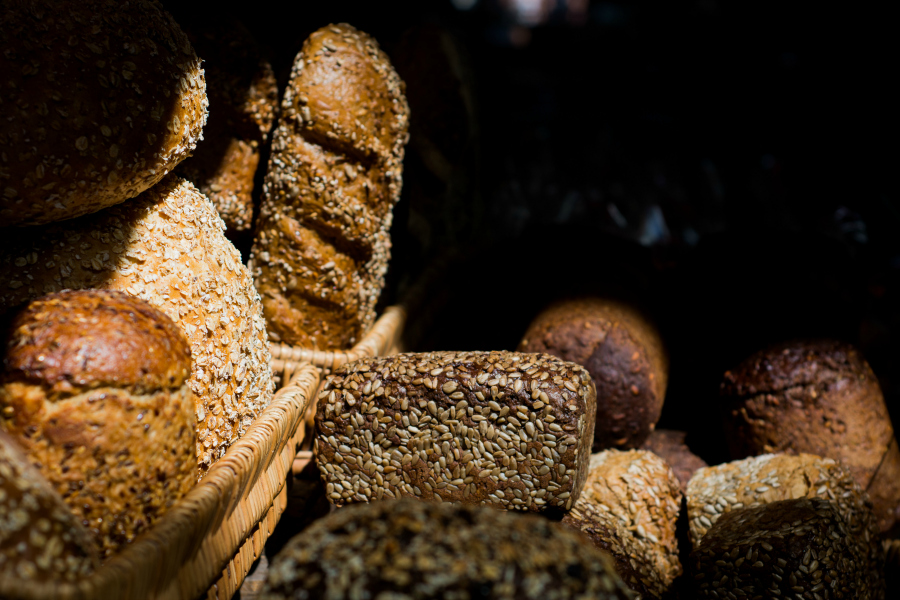 Flaxseed is the yellow or brown colored seed derived from the flax plant. Flaxseed is a very important source of oil. The oil from flaxseed is rich in proteins and often consumed for the treatment of various diseases. The seeds of the plant are grounded so as to derive the main nutrients from the plant. Flaxseed is rich in fiber, vitamins, minerals, phytonutrients lignan, omega 3 fatty acids, and alpha-linolenic acid. These elements help in maintaining the good health of the colon and help in cleaning out the undigested waste. These minerals can be effectively utilized by the digestive tract. The high amount of lignans present in flaxseed is also helpful in the prevention and in the treatment of colon cancer. 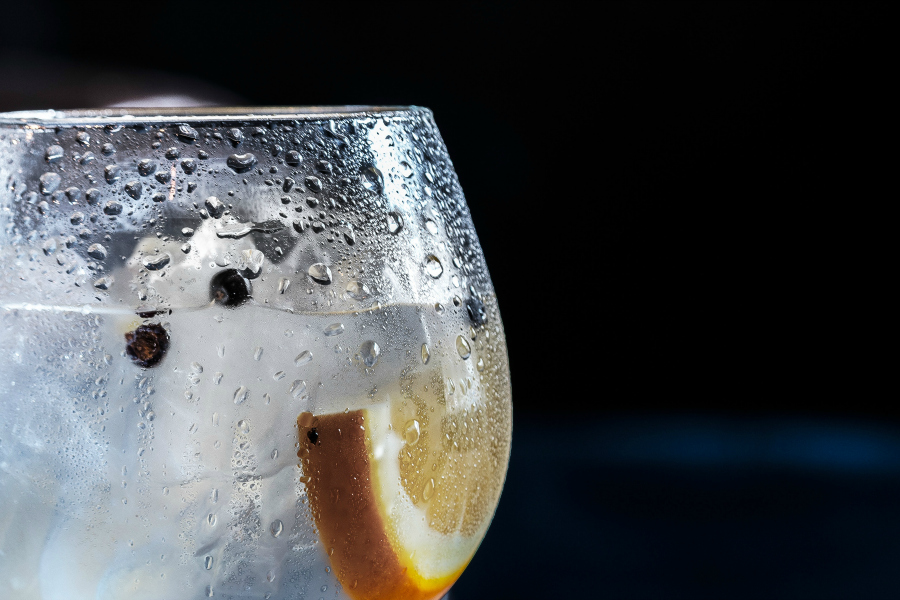 Dehydration can cause tiredness, confusion, fatigue, and low moods — symptoms you may already be faced with during colon cancer treatment. Cancer treatment side effects, such as vomiting and diarrhea, increase your risk for dehydration. For this reason, the American Cancer Society recommends that cancer patients aim for sufficient fluid intake. Valuable sources include water, pure fruit and vegetable juices, herbal tea, kefir and low-fat milk. In addition to promoting hydration, milk and kefir supply valuable amounts of protein and nutrients, such as calcium and vitamin D. Healthy bacteria in kefir known as probiotics promote digestive health.