The Top 15 Healing Benefits Of Peppermint, According To Scientific Research…
Select a topic
Join the Community or Sign in

The Top 15 Healing Benefits Of Peppermint, According To Scientific Research

Would it surprise you to know ancient civilizations highly prized peppermint? The Egyptians, Greeks, and Romans all believed it had medicinal properties. Dried peppermint leaves have even been found in several Egyptian pyramids carbon dating back to 1,000 BC. These days, using science, we can clearly see peppermint does indeed have these healing benefits. Aromatherapeutic, internal, and topical applications have all been shown to have distinct healing abilities. Here are 15 that could make a serious impact in your life!

SEE ALSO: The Lost Years Of Christ: Did He Go To India?

Most of the research on peppermint has shown peppermint to be particularly effective when treating gastrointestinal disorders. These are the 5 major ailments peppermint can help:

Check out our Organic Essential Oils! 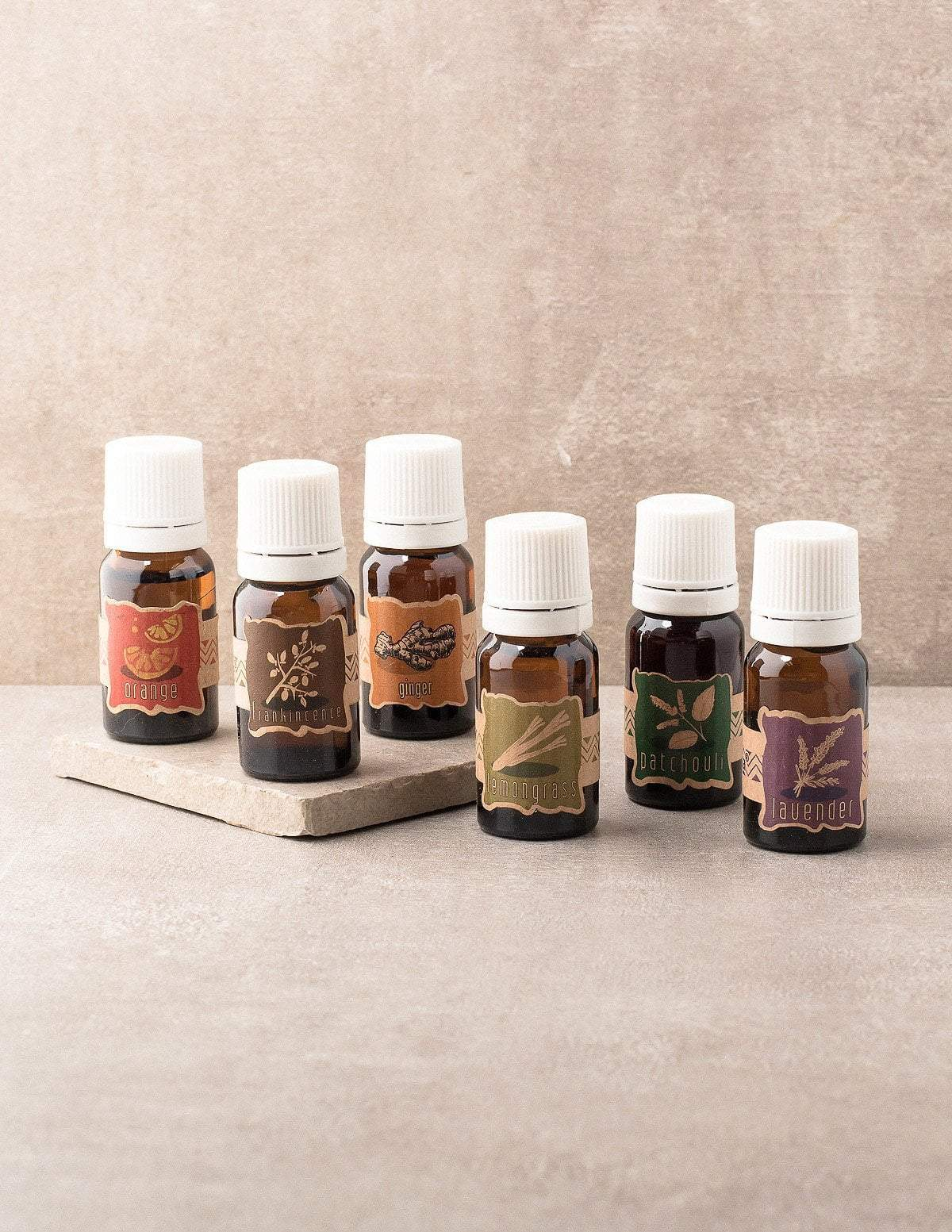 Tons of Other Applications

There are a plethora of other healing benefits as well! These 10 are the more well known.

As you can see, peppermint has some serious healing abilities! But like all healing herbs and remedies, caution must be exercised. If you’re ingesting it, make sure it’s food-grade. And remember, more is not always better. Don’t overload your system. Take it slow and gradually increase the dose based upon how you feel.