Yajna: Ancient Purification Practice…
Select a topic
Join the Community or Sign in 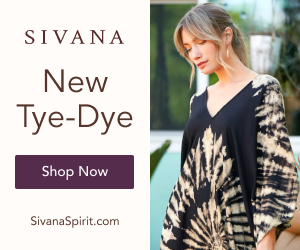 Manhar Sharma is a IT professional, blogger, and mythologist. Manhar has a strong passion for ancient Vedic literature and has...

Understanding The Process Of The Last Ritual In Hinduism 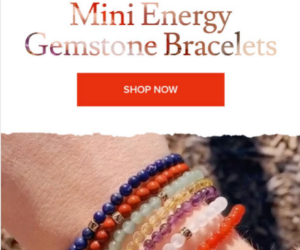 Yajna (यज्ञ) is one of the oldest rituals practiced in Hinduism for thousands of years. There is no major ceremony in Hinduism that is completed without inviting the Agni or God of Fire for the offering. Yajna is described more than “1184″ times in Vedas and “580” times in Rigveda alone. They are also prevalent in current-day Buddhism and Jainism.

Yajna is a medium to establish an appendage with your inner self, soul, and peace of mind. It is believed that any offering done with gratitude and belief is reached to God through the fire, during Yajna. There are different terms used for Yajna like Hawan, Hotrah, Yajnah, Meghah, Agnihotra, etc.

The process of Yagna is also considered the most important Karma in the karmakand of the Vēdas. It is mentioned in Shatpath Brahman that:


– Which means the Yajna is the best Karma.

As it is said, “Heal the atmosphere and the healed atmosphere will heal you.” After the Yajna is fulfilled, there is a complete purification of the environment, as it is the ancient science of healing. Yajna brings all types of rewards including material, environmental, psychological, and spiritual. Yajna purifies the surrounding in many ways.

When a Yajna is performed it removes the foul odors from the environment. Soon after the Yajna, a smoky aroma can be experienced. As the substances used in aahuti (sacrifice) during Yajna like Ghee (cow clarified butter), Sandalwood, clove, camphor, etc. It creates a natural, organic pleasing fragrance. Yajna removes plenty of bacteria, viruses, insects from the atmosphere. The smoke also disinfects indoor air. The antiseptic and antibiotic effects of the yajna are like the ancient disinfectants of the atmosphere. One can feel the disinfectant is sprayed all around. After yajna is performed, it also restricts the growth or spread of pathogenic bacteria from the environment.

Many scientific experiments were conducted in the past to check the impact of yajna on Mother Nature like seed germination, growth of plants, and water purification. The results were truly amazing which showed the reduction of contaminating microorganisms in the environment.

Smoke has a bad impact on your health, that is why yajna is suggested to be performed in the open space and direct smoke should be always avoided. After the Yajna is performed it reduces the noxious level of the surrounding air due to the combustion of substances used in Yajna. Evidence suggested that Yagya reduces air pollution generated by Nitrogen Dioxide (NO2) and Sulfur Dioxide (SO2), and other secondary air quality levels and biological air pollutants such as microorganisms from the environment up to a substantial level.

Yajna also reduces the negativity from the mind, body, and surroundings. Yajna reduces stress and addiction.

Embrace the power of Yajna

There are almost more than 400 types of Yajnas mentioned in Vedas. Before performing any Yajna the one needs to understand the purpose of performing the Yajna. There can be hundreds of reasons for Yajnas, one of which is to worship the Devas/Deities. Yajna is also performed to achieve divine calmness, satisfaction, ensure health, cleanse sinful karma, improve relationships. Sometimes Yajnas are also performed for overcoming obstacles and difficulties in life. Yajnas are also performed to achieve goals like Dharma, Artha, Moksha.

Yajna is also performed on specific occasions like birthday, house warming, anniversaries, etc. In some parts of India, Yajnas are also performed for good rains, better crop harvesting, evil spirits, natural disasters, the sin of the ancestors, and many such reasons.

There are different types of mantras to chant while performing Yajna. Without chanting, mantras it will not be possible to get benefits that are expected from Yajna.

Anyone can perform a Yagna. To start with one can always perform his small ritual of Yajna at home or when you’re about to begin a new venture or to give a more emphatic direction in your current journey.

There are unlimited benefits of Yajna which cannot be explained in full length. Altogether from Yajna one can use the power of fire to drive into our inner consciousness and self-delight.

Manhar Sharma is a IT professional, blogger, and mythologist. Manhar has a strong passion for ancient Vedic literature and has… 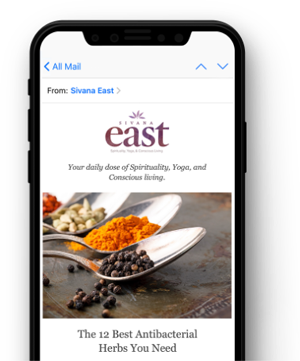