The Science Of Salt Lamps

I Found A Bodhisattva In The Strangest Place

I have this fabulous statue of a bodhisattva standing two feet tall in my living room.

The long robes drape elegantly and I refer to her as a she, though she very may well may not be.

One easily identifiable depiction of a bodhisattva is their long earlobes; they have the ultimate compassion for people and can hear all  the sorrows of the world.

It’s their goal to end all suffering.

What is a Bodhisattva and Who can be One?

A bodhisattva is wise and enlightened.  This knowledgeable spirit has the ability to transcend in their next life to the honorable title of Buddha if they choose, but some remain a bodhisattva to continue their path in helping others overcome their tribulations.

Asian goddess Kuan Yin (also spelled Guanyin or Kuanyin) is such an enlightened being; she is an amazing goddess of compassion, her name meaning one who hears the cries of the world.

But do We have Current Day Bodhisattva’s? 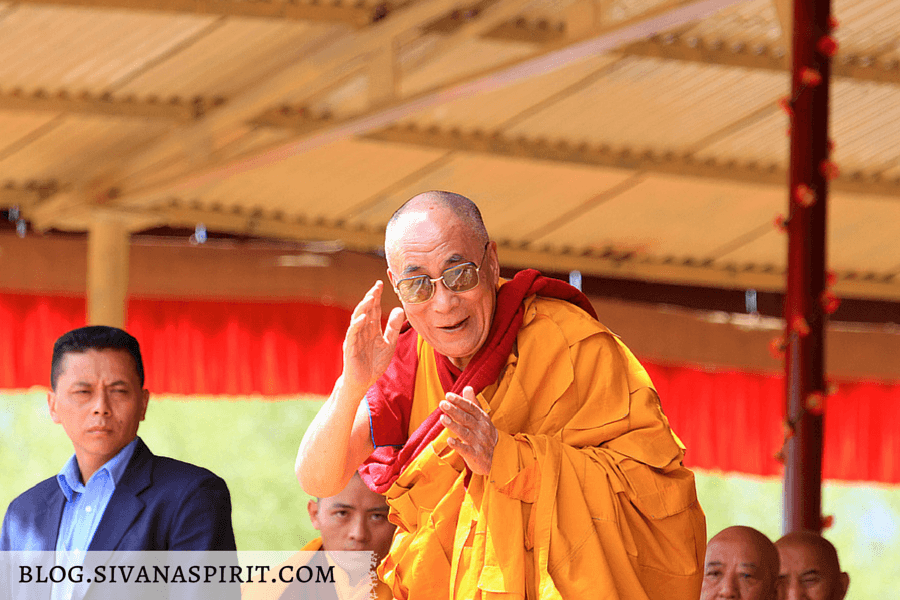 Some say Mother Theresa was a modern day Bodhisattva making it her mission to absolve suffering around the world.

In the same sense, isn’t the Dalai Lama as well, ostracized from his own country yet still promoting peace.

Author Alan Cohen writes about a mechanic he knew when he was younger and couldn’t afford to pay to have his car fixed.

The man would say just pay me back when and if you can. Isn’t the mechanic, in his way, trying to lessen the suffering of people who cross his path?

Where to Find a Bodhisattva?

I was walking our newly adopted greyhound when the leaves on the trees had just started their colorful decent to the earth.

It was raining as well and I wore boots to keep my feet dry.

Truthfully, I also wore them to avoid the plethora of worms that had made their way to the sidewalk’s surface!

My oversized hood was pulled up over my head and I kept my gaze downward so the raindrops wouldn’t find solace on my face.

And, in looking down, I began to notice the fallen leaves.

The red leaves appealed to me the most.

And the thought occurred to me that, had it not been for the rain, I probably wouldn’t have noticed the leaves scattered and rain plastered on the sidewalk.

I looked up to see how many leaves remained clinging to the trees. There were still quite a lot.

When I ask my yoga students or my reiki clients where they find peace, most will specifically say nature.  Others will identify nature as something more specific like an ocean, a forest, or a mountain.

I looked up at the leaves again and thought how much peace they bring to the stressed out nature seekers of the world. Right? We head down a forest preserve path or we hop on our bicycle and we connect with nature and find a way to breathe again.

The leaves, offering enlightenment and rejuvenation to those of us who seek it,  are like bodhisattva’s on their own.

When the summer makes a turn straight into fall, the leaves begin to realize their work is done and they transition, they let go.

The cycle of death and rebirth begins anew in the spring when the new ‘bodhisattva’ leaves begin to emerge to enlighten us all over again just in case we have forgotten.

So what’s the Lesson?

Is it possible we are surrounded by this type of inspiration and enlightenment on a daily basis but we are not present enough to see it?

Who or what brings you this sense of compassion? Who hears your laments? Who are you a bodhisattva to?

I stopped right then and there under a tree, told the dog to give me a second, and pulled my boots and socks off. I finished the walk home barefoot, more present than ever.

I felt the cold rain on my feet and the hardness of the concrete I walked on. I placed each foot consciously since now I  really was trying to avoid the worms on the sidewalk.

Who says their journey means any less to them than mine does to me? Maybe, they too, were trying to enlighten me to being present in their own bodhisattva way.

Maybe the lesson is in the noticing.