Amy Good is a Registered Dietitian Nutritionist who specializes in plant-based diets and eating disorders. She is currently working towards...

What Your Food Choices Say About Your Spiritual Choices

Many religions encourage practitioners to view their bodies as temples or sacred places that should be taken care of.

Some religions have written into their doctrine explicit ways to care of one’s body.

For example, the Seventh Day Adventists are regularly viewed as one of the healthiest populations in America in large part due to their religion’s high values on healthful practices, such as eating a vegetarian diet and abstinence from smoking cigarettes and drinking alcohol.

However, in today’s society with a food ad on every billboard or commercials about the newest flavor of vodka, it can be hard to make the best decisions for our bodies.

We often don’t realize that the food choices we make speak for themselves.

Whether you follow a particular religion, would describe yourself as spiritual, or just simply are not sure about what’s “out there”, here are some ways your food choices may be making a statement about your values and beliefs without you realizing it.

SEE ALSO: The Similarities Of Hinduism And Christianity 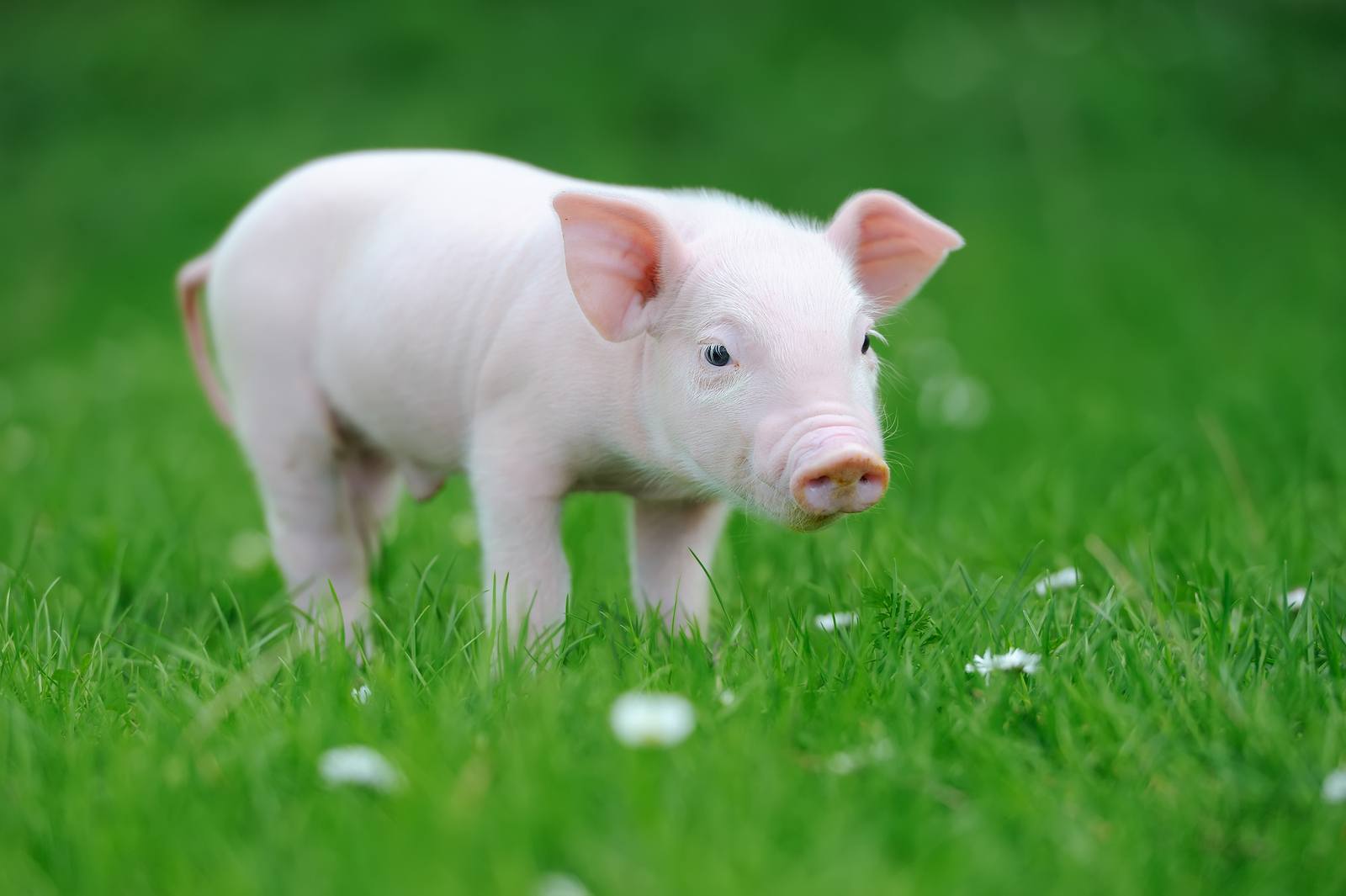 Consuming meat can often be a tender subject to broach.

Many Americans nowadays were raised eating meat at each meal and to consider trading in that tradition for something different can be unsettling.

However, in the wise words of author Colleen Patrick-Goudreau , “The problems we have in this world are not because we have so much compassion we don’t know what to do with it. The problems we have are because people aren’t living according to their own values of kindness and compassion.”

But living according to those values in as many ways as possible is not always common sense.

As science continues to show us that animals are thinking and feeling beings, leaving meat off of your plate can be one way to allow your food choices to speak to your kindness and compassion (within a spiritual context or not). 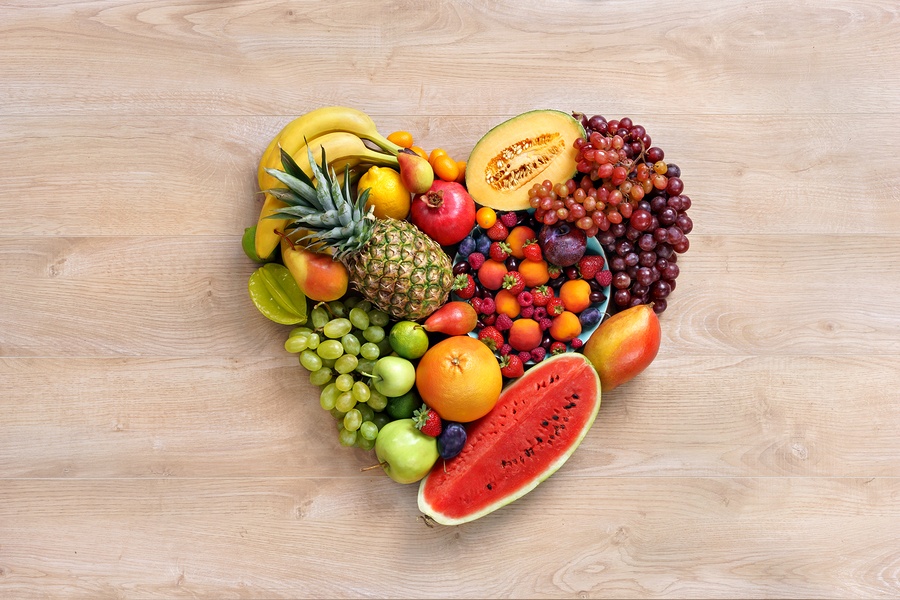 According to ABC News , a whopping 83% of Americans consider themselves Christian.

Christianity encompasses many denominations, but the doctrines are similar. As stated in Genesis 1:29 (NIV), “Then God said, ’I give you every seed-bearing plant on the face of the whole earth and every tree that has fruit with seed in it. They will be yours for food.’”

Fruits and vegetables provide an abundant source of vitamins and minerals.

Choosing to eat more fruits and vegetables can speak volumes to those around you.

As the nutrition expert in my family, I’m often looked at as being very healthy because my plate is filled with vegetables at each meal.

Many Eastern religions encourage mindfulness in all areas of life, mealtime included.

However, Americans are notorious for opting for drive-thru meals on-the-go which may be the exact opposite of a mindful meal.

Okinawans are a particularly spiritual population that prays to their ancestors.

Before meals they are known to use the Confucian term “Hara Hachi Bu” which is a reminder to eat until 80% full.

This saying not only helps them to be more mindful during their meal, taking in the sensations of foods and the feelings of fullness, but it also discourages overeating and gluttony. 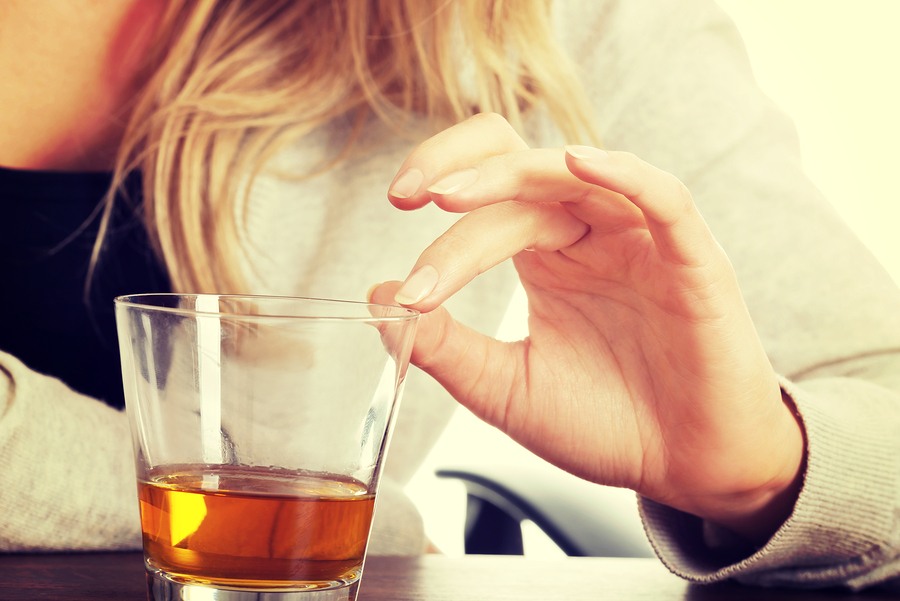 Wine plays a role during communion services in Christianity and is included in Ayurvedic texts used by Hindus.

However, Buddhists, some sects of Christianity (like the Seventh Day Adventists), and others typically abstain from alcohol.

While moderate alcohol consumption can be a part of a healthful lifestyle, the Western society now glamorizes a “party culture” among youth.

This culture often views drinking in excess as a fun pastime.

Drinking excessively, or binge drinking, is not only detrimental to our physical health as it is very taxing on the liver, but it impairs our judgment which can lead to poor decision making.

Whether you identify with a particular religion, consider yourself spiritual, are not sure, or don’t follow any type of religious or spiritual dogma, your food choices can speak to your beliefs and values.

Use that power to reveal your truest values.

Amy Good is a Registered Dietitian Nutritionist who specializes in plant-based diets and eating disorders. She is currently working towards…