I’m Emma Tattenbaum-Fine, And This Is My Dharma…
Select a topic
Join the Community or Sign in

I’m Geoff Thompson, And This Is My Dharma

I’m DeeAnn Tracy, And This Is My Dharma

I’m Elisa Canali, And This Is My Dharma

I’m Emma Tattenbaum-Fine, And This Is My Dharma

Emma has shared stages and screens with quirky luminaries like Reggie Watts, Al Sharpton, and Aparna Nancherla. She’s collaborated with Amy Poehler’s Smart Girls at the Party and written for Comedy Central’s Indecision 2012 and as a staff writer on Almost Genius for TruTV. Her improv and sketch comedy chops recently brought her to standup, and she’s since performed at Caroline’s Comedy Club as a Comedy Central “Comic to Watch.” Emma is a half-marathoner, a meditator, a wino, and a dog lover hoping to one day get an actual dog.

Your Personal or Professional Goals:

My longterm goals are to become an enormous influence that women and all people can look to. I hope to become a woman who is unafraid to be disliked. I hope to be rich, which I would define as feeling always safe financially and always flexible to do whatever I want and to be philanthropic toward causes I care about that work in concert with my mission (see below).

I want to be happy, which I would define as a level of calm and a state of flow, a certain amount of urgency to achieve, but not in a panicked way.

I want to be at the helm of my own TV show. I’d like to be in charge of placing stories into the consciousness of other women and people because I really trust that my storytelling ability is a force for good with the power to put women and others on a course with their own missions.

I want the best for all people, but my goals right now have to do with empowering women and teenage girls in particular, because I know empirically how oppressed we are from the inside. I am optimistic about how quickly we can undo that damage.

When women know their power, men succeed too. Equality is going to be so good.

I just turned 31 and I’m realizing that my own personal need to be a big deal has started to fade and to feel less hungry. But every time I return to my mission, I feel intuitively that, if I have an innate potential to reach more people, that might be the truest manifestation of my mission. I have enormous admiration for teachers. Some of my female teachers from elementary and high school come to mind as personal heroes. But I think my offering to the world is a little different. I’d rather reach more people less personally than teachers do when they reach fewer people, but on a more interactive level. I am a teacher, though, and my offering could certainly be distilled to that. 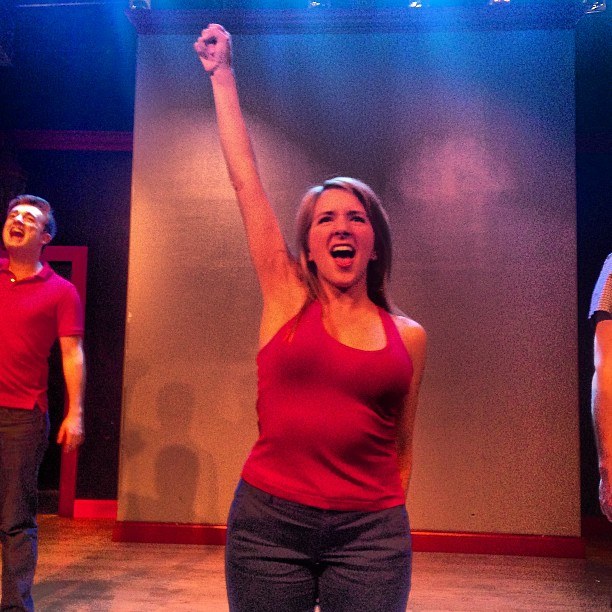 In these weeks since Trump’s election, I’ve started to examine anew the purpose of art. Lately Martha Graham has been on my mind at about a 200% increase.

I have felt so sad and I got too drunk one night and cried while Googling her quotes. She’s my inspiration at the moment because she burst onto the classical dance scene, which was and continues to be ultra conservative and stifling of weirdos, and she saw her own artistic brilliance and trusted it sufficiently to re-invent the medium in her own image. She saw that her passion and discipline would be enough. Also, her quotes give full attention to the sadness and desperation of being an artist. I often associate productivity as an artist with being “up” and “positive.” Martha Graham’s quotes that crummy night showed me the power of just being sad and seeing what the full experience could bring by way of allowing a full metamorphosis to occur.

My boyfriend also inspires me. That same night he said, “Just be sad, don’t fight it.” Incidentally, he is a brilliant cellist. These teachings are timeless. This moment in time will be a great test for artists in every way. A test of our emotional fitness and of our usefulness to society.

To use all forms of storytelling (sketch comedy, standup comedy, tragicomic scripts, essays, tweets) to find the truth in its messiness and share it. To model bravery, stamina, persistence, ambition, and vulnerability. To lead, mentor, support whenever I see this mission carried by others.

(These are all Martha Graham quotes.)

“No artist is ahead of his time. He is his time; it is just that others are behind the times.”

“Censorship is the height of vanity.”

“You are unique, and if that is not fulfilled, then something has been lost.” 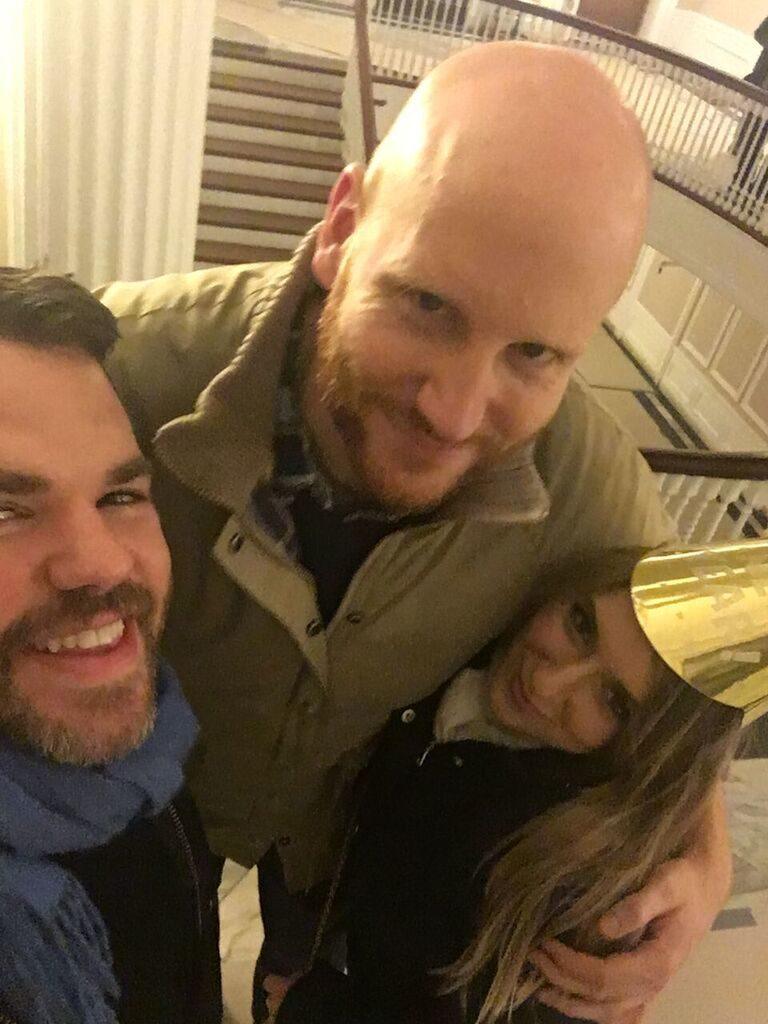 Between today, November 19, and December 23rd:

It’s December 23rd and I’ve attached one “named actor” (star) to be in the filming of my TV pilot.

It’s December 23rd and my first storytelling album is set up on iTunes and Spotify.