The Dummies’ Guide To Shiva

Shiva: A Symbol of the Universe

Shiva is one of the ultimate figures in Hinduism; his very persona reminds us of the entire religion. He even has his own sect, known as Shaivism.

But in the west, we tend to overlook what he represents and instead look at him with a sense of misjudgment…relegating him to pure myth and fantasy, when Shiva is actually quite a deep representation of life.

Everything about Shiva is symbolic!

Take some time and check out these quick facts…you wont be disappointed.

Shiva is said to reside on mount Kailesh, with his wife Parvati and his two sons, Ganesh and Kartikeya. Together, they meditate and maintain balance in the universe.

Shiva represents the destruction aspect of the universe; Brahma the creation, and Vishnu the preservation.

When Shiva’s third eye opens, it’s said to burn all desires to ashes (in Hinduism, wrong desires are seen as the reason for suffering).

The waxing and waning phenomenon of the moon on his head symbolizes the time cycle through which creation evolves from the beginning to the end.

Shiva smears ashes on his body, which is said to represent the end of all material existence.

His thick, matted hair is a distinctive style emulated by many sadhus in India today. His hair is said to represent the life giving waters of the Ganga river, the most important river in India.

Shiva sits atop a tiger skin, which denotes his conquer of all primordial nature and fearsome creatures. This honor is only reserved for the most accomplished of Hindu ascetics.

Shiva is always accompanied by a snake because before the days Shiva was worshipped, snakes (known as Nagas) held a formidable role in Hindu mythology. Now they serve Shiva, because he is one of the greatest gods.

The drum frequently found in his hand or dangling from his trident represents the sound of om- the sound reverberating in creation.

His axe symbolizes severing ties to the material world.

Just like the tiger showcases his mastery over fearsome animals, the cow that frequently accompanies him represents his mastery over the sweetest of animals. The cow in particular in India is representative of Dharma- which means Shiva is the protector of all Dharma.

When Shiva has four arms, it symbolizes the four vedas.

Varanasi is considered to be Shiva’s favorite city for its holy pilgrimage. In religious contexts, it’s referred to as Kashi.

Ganja or cannabis is one of the primary offerings in Shiva’s worship. On Shivaratri (a big celebration for Shiva devotees), Shaivites consume Bhang (a beverage prepared from cannabis) and smoke weed.

Om- Before there was a universe, there was a vibrationless void of pure existence. Out of this void came the vibration which started the universe, which is known as Om.

Namah- This literally translate to bow.

Shivaya- This, of course, Shiva; but more than that, it means the inner self. 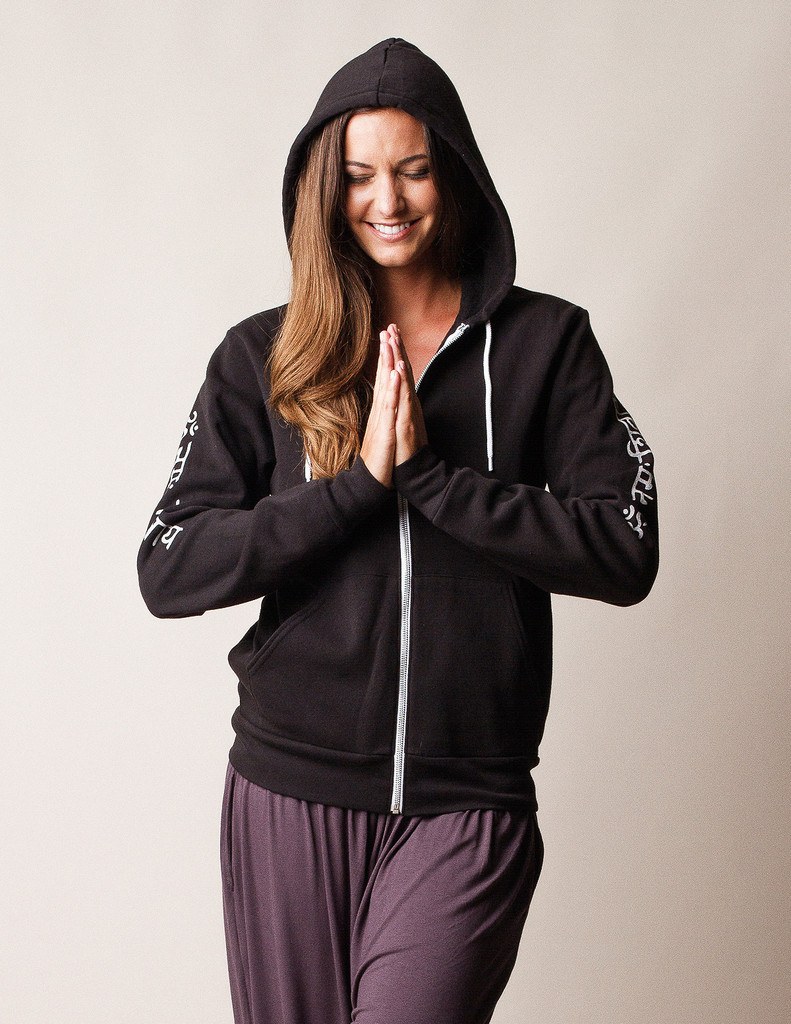