The Great Cosmic Joke Behind Enlightenment

There is a joke that’s being played on you…and you don’t even know it. Are you ready for the punchline?

You are what you seek.

All the religious and spiritual seeking on this planet and you end up back at the beginning. If that’s not a fantastic joke, I don’t know what is! Everyone looks for happiness, peace, and fulfillment in the things of the world, but the truth is these things are part of our very nature. We don’t need to seek anything outside of ourselves.

Meditation masters and mystics throughout history have seen the joke of it: 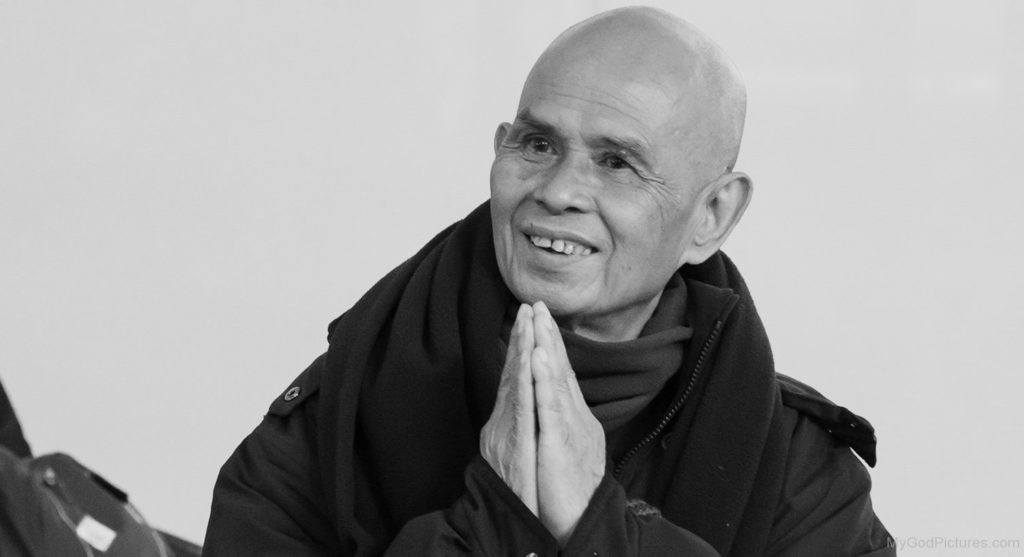 Have we been taking enlightenment too seriously?

This is a huge part of Buddhist teachings — not to take things too seriously. Buddha realized that all conditions of the world are temporary and taking any of it too seriously creates suffering.

“Since everything is but an apparition, having nothing to do with good or bad, acceptance or rejection, one may well burst out in laughter.”

In other words, you are not who you think you are.

Pretty funny, right? Laughing about it, not taking yourself seriously, is a wonderful coping mechanism to be able to digest such seemingly harsh truths. As Longchenpa says, you may as well burst out laughing…because what else can you do in the face of such contradiction? As a modern Zen master Adyashanti explains: 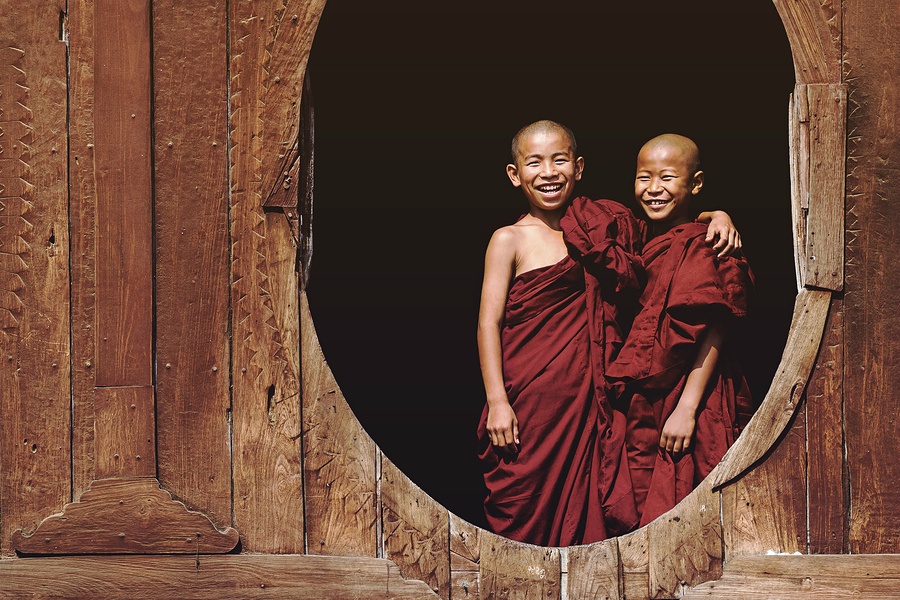 “We realize–often quite suddenly–that our sense of self, which has been formed and constructed out of our ideas, beliefs and images, is not really who we are. It doesn’t define us, it has no center.”

I have watched lots of spiritual teachers, both in person and in videos, and they all have something in common: they laugh alot. One of my favorite teachers, a monk in Self Realization Fellowship, used to laugh all the time about how serious we take the world. It reminds me of a famous Alan Watts quote:

“People suffer only because they take seriously what the gods made for fun.” -Alan Watts

Laughter and humor are not just frivolous! They can be powerful tools to cut through your own BS.

A lot of times in society, it’s the comedians who are the only ones telling the truth. They seem to be the only ones that see the ridiculous state of current affairs. In fact, more and more people are getting their truthful news from comedians, like John Stewart. Comedians often point to the discrepancy between how we think things are and how they actually are:

“The enlightened fool is the one who sees the ego trips of society and can still find joy and laughter in its midst. The fool is often the enlightened one, the one with crazy wisdom, with laughter and jokes as their weapon, they cut through the mundane conformity and bring to light the latent child like bliss bubbling just beneath the surface of all seriousness. The fool possesses a wisdom that is out of reach of the conformist. A playful attitude in touch with enormous amounts of creativity.” -George Carlin

It’s true what they say: humor is the greatest medicine. It can also ease the stress and tension of daily life, reduce boredom at work and unite people of different backgrounds. Everybody takes themselves and others too seriously.

All you have to do is be yourself

So all that’s left is to just be your natural self. As someone once said, if you can laugh at yourself you will never be short of material! 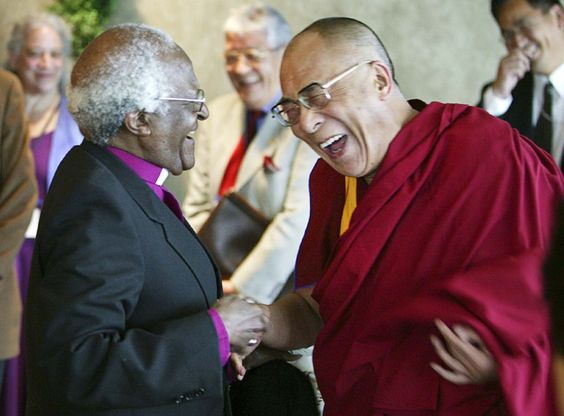 “Life as it is should be enough of a reason to laugh. It is so absurd, it is so ridiculous. It is so beautiful, it is so wonderful. It is all sorts of things together. It is a great cosmic joke.” -Osho

So where does the cosmic joke lead us? Back to where we started; to the unadulterated pure joy of just being alive – laughing for no reason and grinning til the end. Life becomes play instead of a chore, a cosmic dance that inspires everyone around you.