Was This Einstein’s Spiritual Teacher?…
Select a topic
Join the Community or Sign in

Was This Einstein’s Spiritual Teacher?

“The whole world bows to me, but I bow to the Master Peter Deunov of Bulgaria.” -Albert Einstein

It doesn’t take a brilliant mind to realize Europe was a tumultuous place from 1920-1945. Two World Wars had ravaged the European way of life, and many people were overwhelmed by the seemingly endless fighting. But for all the horrific events going on, there were those who stood tall, resisting evil and helping those in need. One, these people was Peter Deunov.

Peter Deunov was born in Bulgaria in 1864. He quickly displayed spiritual tendencies, and eventually pursued priesthood in Christianity. This led him to study Christianity in both Bulgaria and America, where Deunov became well-versed in the history and teachings of the Catholicism. It’s with this background that he became an ambassador of the Catholic church in Bulgaria- only with a more mystical, cosmic slant.

Deunov embraced a philosophy known as ‘esoteric Christianity’; he believed in universal love, religious tolerance, and world peace. So impressed was the future Pope John XXIII with Deunov that he called him “The greatest philosopher living on earth”. But Duenov was also controversial. Charismatic and passionate, he attracted many followers who bought into his ideas and teachings. They would often traverse to mountainous areas, participating in health camps where they would do sacred dance and undertake challenging hikes. He believed physical fitness was a crucial part of spirituality. Deunov also advocated a strict vegetarian diet, lots of water, and various forms of meditation and prayer.

Bulgaria was not in an easy position during WWII. Basically, if they didn’t join the Nazis they would have probably been invaded- something no one wanted to experience. Joining the Axis powers in 1941, Bulgaria quickly realized that Hitler also wanted to enforce similar rules and regulations that were instituted in Germany. This meant deporting Jews. Facing intense political pressure, the Tsar of Bulgaria, Boris III, signed off on the deportation of 11,343 Jews to Auschwitz. Of those, 12 survived. When the Bulgarian people found out this happened, there was outrage. Boris had to flee into hiding.

But even that wasn’t enough for the Nazis. Hitler ordered the rest of the Jews in Bulgaria to be deported as well…and Boris caved, signing the order. Out of some sort of luck or Divine intervention, this signed directive from Boris III made it into the hands of one of Deunov’s followers, who quickly informed his guru. Deunov immediately sprang into action. Sending his most trusted devotee to talk to the Tsar (who also happened to be a government official), Deunov gave specific a specific message: “Find the tsar and tell him that if he lets Bulgarian Jews be sent to Poland, that will be the end of his dynasty.”

But finding Boris wasn’t easy, as he was still in hiding. Deunov’s devotee looked everywhere, but couldn’t find him. Plus, they were running out of time. The situation was dire. Desperate, Deunov began meditating on the issue. Eventually, a name popped into his head: Krichim, an obscure Bulgarian city. The devotee nonetheless traveled there…where he found a very surprised Tsar. The impassioned argument from Deunov convinced the Tsar he shouldn’t deport the Jews, saving 48,000 people. 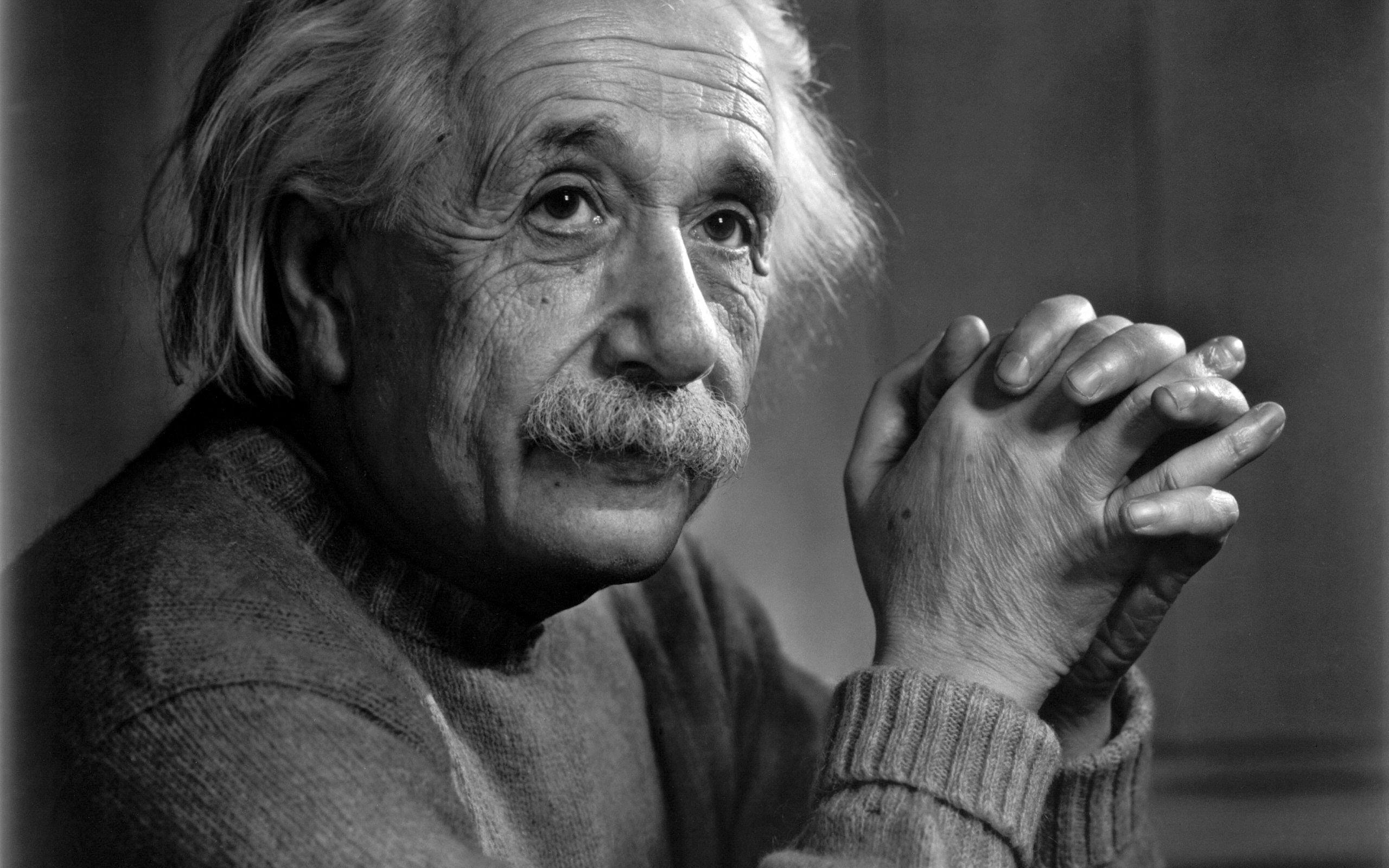 It’s unknown how Einstein came to hear about Deunov. A Jew himself, Einstein was concerned about the treatment of his people. It’s possible he heard this story…or maybe even possible he came upon his teachings. Deunov was- and still is- one of the most well known published authors in Bulgarian history. If Einstein did have an appreciation for his teachings, it could give a clear indication that he was far more spiritual than most people believed him to be.

Today, Deunov is widely regarded as one of the most important people in Bulgaria’s history.

His foundation, The White Brotherhood Society (named for purity and world peace), is still around, disseminating his teachings and books.