The Benefits Of Basil

Why You Should Be Eating The Incredible, Edible, Lentil (Plus Two Fabulous Recipes)

Why I Say Namaste To My Food

A Brief History Of Sound Therapy

In the online medical dictionary, sound therapy is defined as

“The use of sound as a therapeutic modality, which is linked to the release of hormones and other factors, including the so-called harmonic factor. Sound therapy is said to affect physiologic parameters, including breathing and heart rate, blood pressure and neuromuscular tone, and is allegedly useful in Alzheimer’s disease, hospice environments for the terminally ill, childbirth, dentistry, and psychotherapy.”

According to Mandara Cromwell, founder and board chair of the International Sound Therapy Association and CEO of Cyma Technologies Inc., a manufacturer of sound therapy devices, in the United States, sound therapy is most often said to help combat stress.

Cromwell quotes Peter Guy Manners, M.D., a British osteopath and sound therapy pioneer in describing how stress affects the body by using the analogy of an orchestra. “Imagine a gust of wind blows away the sheet music of the first and second violins. This stress causes a struggle for harmony in the string section of the orchestra.

Left without a master pitch pipe, the lack of harmony spreads to other parts of the orchestra.

Likewise, in the body, stress or injury pulls cells out of their coherent structure. If the stress is not handled properly, a complex web of disharmonies perpetuates—the whole orchestra is soon out of tune. An out-of-tune body begins to experience a variety of stress signals, including anxiety, insomnia, allergies, food sensitivities, or physical and emotional pain.”

While talking about treating stress is a relatively modern phenomenon, and medical ultrasound wasn’t created until the 1930s, sound therapy itself is an ancient practice. 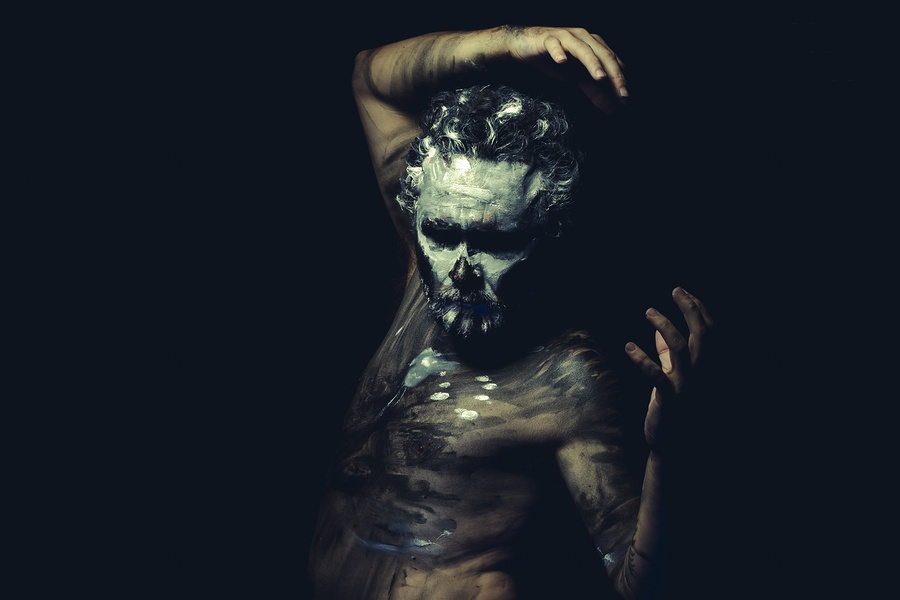 According to Token Rock Sound Center, the Aboriginal peoples in Australia was the first culture known to heal with sound more than 40,000 years ago using musical instruments (though Cromwell is quick to point out that most creation stories started with the introduction of sound, including Vedic texts and the Christian Bible).

The ancient Egyptians—as reported by a Greek traveler named Demetrius around 200 B.C.—used vowel sound chants in healing, as they believed vowels were sacred. Their priestesses also used musical instruments and presided over healing chapels, according to Token Rock. The Greeks utilized similar healing chants and a variety of musical instruments in their sanatoriums. 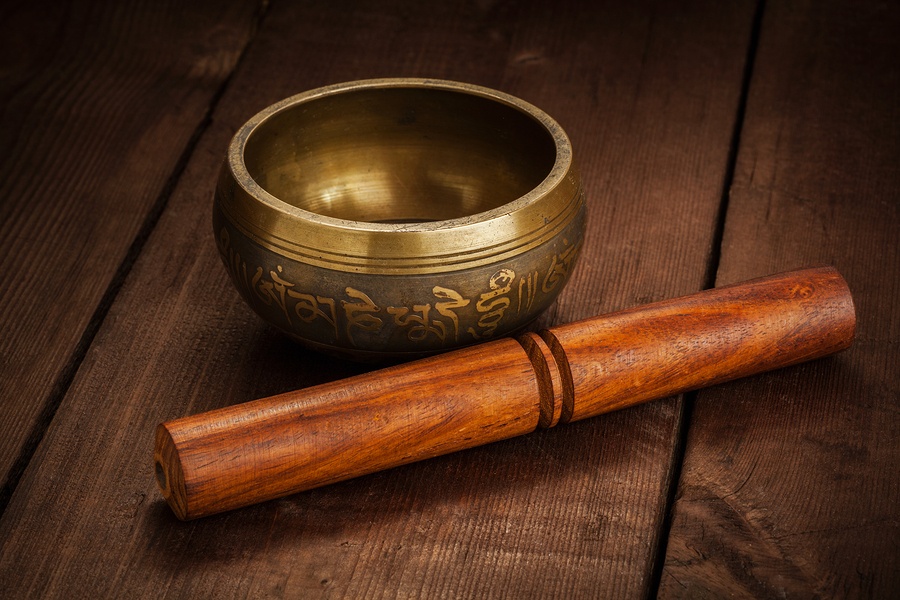 And, of course, Tibetan monks have used singing bowls, considered “a symbol of the unknowable” whose “vibrations have been described as the sound of the universe manifesting” The bowls can be rung by themselves or can be combined with sacred mantras or chants.

Dr. David Simon, medical director of the Deepak Chopra center in California, as quoted in the Underground Health Reporter, “found that sound vibrations from Tibetan bowls and chanting are chemically metabolized into ‘endogenous opiates.’

These substances act on the body as internal painkillers and healing opiates.”

Transmission of Sound Healing and Modalities

The College of Sound Healing in the U.K. says that sound healing can be transmitted through:

They also point out that because the body is 70 percent water, it is a good conductor of sound waves, and they cite that a cat’s purr (because it is 20-140 Hz) has been medically therapeutic.

To find a trained sound therapist near you, visit International Sound Therapy Association.