5 Things Buddhism Contributes To Our Understanding Of Gender And Sexuality

According to the late Buddhist teacher, Rita Gross, gender is not fixed. Realizing this fluidity, and the non-binary nature, leads to freedom of expression and relief from suffering (Gray, 2016.) Gross applied the concept of impermanence to gender and helped us see the ways it is not fixed, and may be rather different than the male/female label applied by examining genitals.

Annata is the state of self that is always changing. From one moment to the next, so much change arises and subsides in the mind, body, and soul. By noticing this ever-changing aspect of our being, we can see how one’s gender and sexuality may also change. Stories about married heterosexual women who discover their attraction to other women late in life are covered in Sexual Fluidity: Understanding Women’s Love and Desire (Diamond, 2009.)

This fluidity, we are discovering, is not reserved exclusively for women. When men are in same sex settings (the military, fraternities, incarcerated settings, and gangs,) homoerotic activity is common and not aberrant. There is even a movement among some men to call themselves ‘same sex loving men,’ distinguishing those who engage in gay sex from those who identify as gay. This paradigm of gender and sexual orientation gets a lot more complicated with bisexual, pansexual, omnisexual, and skoliosexual people for instance who love more than one gender. The full range of healthy, consensual adult gender and sexual expression is very wide and deep.

SEE ALSO: How To Stop Worrying And Start Thriving

Gender is Non-Binary and May be Fluid

For some people, there is a sense that the gender they were assigned at birth is fixed and stable. Cisgender is the word we use to describe people who feel their internal gender identity is aligned with the gender they were assigned at birth. For transgender, genderqueer, questioning, gender-fluid, and agender people, the gender binary imposed by others can be oppressive to their authentic nature.

By remembering annata, the ever-changing nature of self, we can see that gender expansive people are truly aware of and embracing this concept. Turning our attention to this group of people, not only to offer support, but also gratitude, for showing us more specifically what annata can look like.

Sexuality is Multi-Dimensional and can be Fluid Over Time

Clinging to One Identity and Resisting Change Causes Suffering 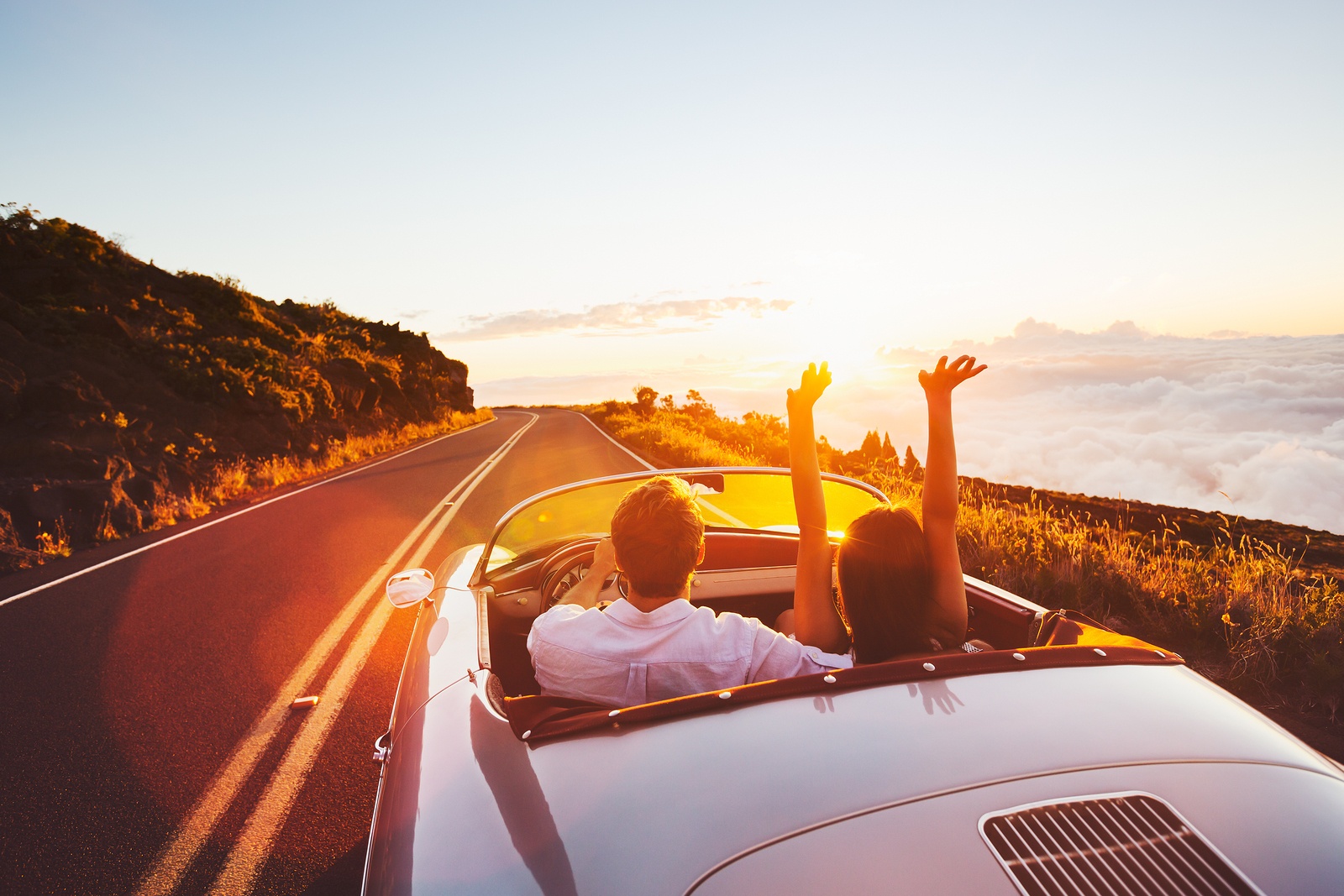 The Buddha taught Four Noble Truths, among them is that suffering is caused by clinging and attaching to ideas, beliefs, craving, desire, etc… By releasing from the hold of craving and attachment, people can free themselves from suffering.

For the most part, transition and authentic gender identity expression lead to decreased gender dysphoria, and increased life satisfaction. Less than 5% of people regret transitioning, and that number ranges from 0 to 2% in studies outside the US. These facts tell us that acknowledging the fluid nature of gender, while facilitating and affirming the transition/gender expression of those desiring it, actually decreases suffering.

Likewise, when we release from the binary of being straight/gay and invite more sexual openness, many perversions and fetishes become healthy sexual expressions. With the exception of sexual activity with animals and children, almost all consensual activities between adults are healthy and normal. This position is not new when we consider the Buddha’s teaching about clinging and attaching to ideas. If the dominant culture teaches that being straight is the best way to be, then attachment to this position causes suffering. By opening to sexual fluidity in men/women and others, we shift the dominant culture to one that holds less suffering for sexually diverse people.

Compassion for Self and Other Also Eases Suffering

So, how might we actually let go of the binaries of the dominant culture? Practicing compassion and self-compassion open the heart, heal the heart, and release people from suffering. One practice that covers both compassion and self-compassion cultivation is the Loving Kindness practice (metta). Commit to sending yourself and others friendly wishes everyday. Include non-binary people in your practice of Loving Kindness by silently saying:

May all LGBT+ people be free from harm and suffering.

May you find peace and comfort.

May you be happy, healthy, and thrive.

With the Loving Kindness practice directed towards lgbt+ people, in addition to yourself and others, the ripples of goodness flow far and wide. The interconnected nature of all people gets a boost of love that heals and softens. May you be healthy, happy, and safe. May you feel free to love and be loved. This is my greatest wish for you!