The 5 Most Popular Hindu Gods

Hinduism is one of the most interesting religions in the world; with a pantheon of Gods and Goddesses, each one has a story worth looking at and a knowing. But there are certain stories that just grip people, and the characters associated with them become memorable. Such is the case with this list! Whether you practice Indian spirituality or not, it’s hard to be at least somewhat aware of these figures. These 5 Gods are so memorable, they have come to signify the entire culture of India. And don’t worry- if you are looking for the Goddesses, we’ll be doing those soon! 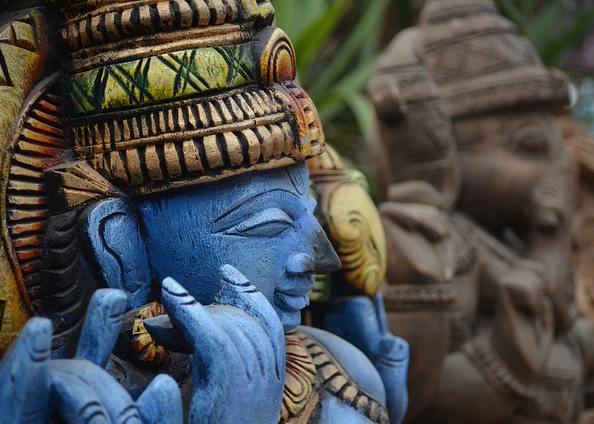 Krishna is considered to be one of the most important Gods ever in Hindu mythology, namely because of his hand in creating the Bhagavad Gita, the most widely read Hindu text of all time. The most complete incarnation of Vishnu, he is probably the most popular God on this list. He has influenced nearly every single aspect of Indian culture- music, literature, art, philosophy, dance, and mysticism. His blue likeness is nearly always depicted when referencing Hinduism; in fact, most people think of Krishna when they think of the religion! 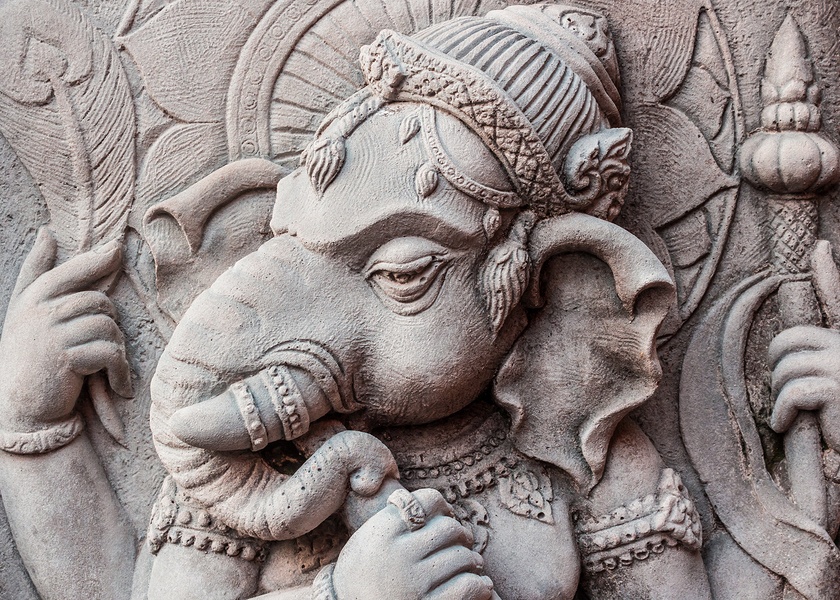 Ganesha has become almost a pop icon in the last 5 years. With his elephant head, human body, and mouse for a ride, he’s unmistakable. Created by Parvati and known as the harbinger of success and destroyer of obstacles, it’s easy to understand how so many people would be attracted to this God. 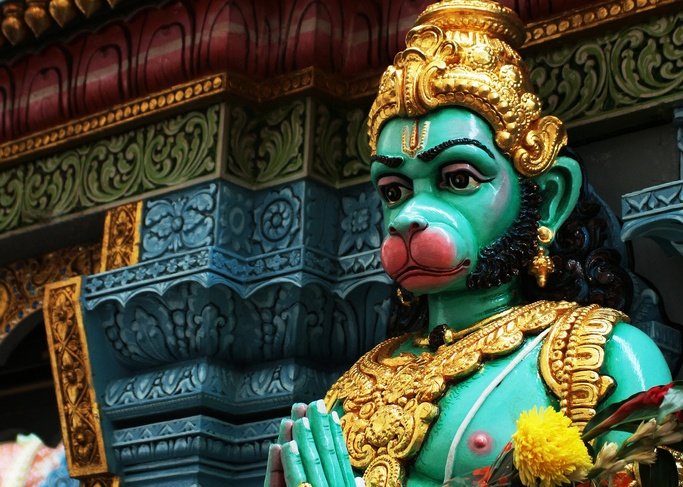 Hanuman is one of the most popular deities, and is a symbol of strength, devotion, loyalty, and perseverance. Believed to be an incarnation of Shiva, the Hanuman Chalisa is often chanted in Hindu culture when troubles plague the devotee. 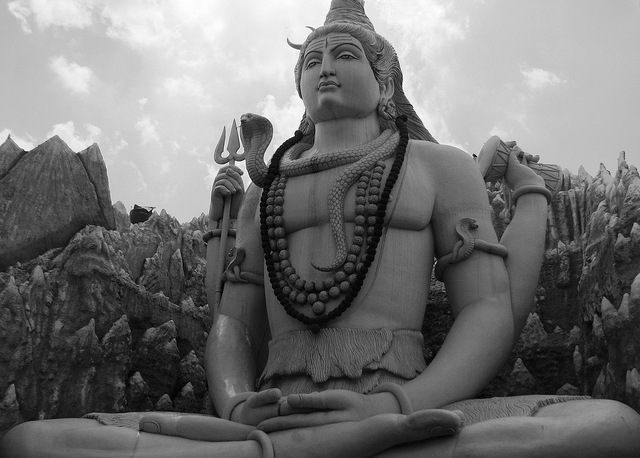 Known as “the destroyer”, Shiva is easily the most powerful God on this list. Shiva represents the immortal quality of death and dissolution in the universe, and is part of the Hindu trinity (Brahma, Vishnu, and Shiva). Shiva is worshiped in the form of a “Shiva Lingam”, a phallic symbol that symbolizes the universe and is considered to be the first form in creation. 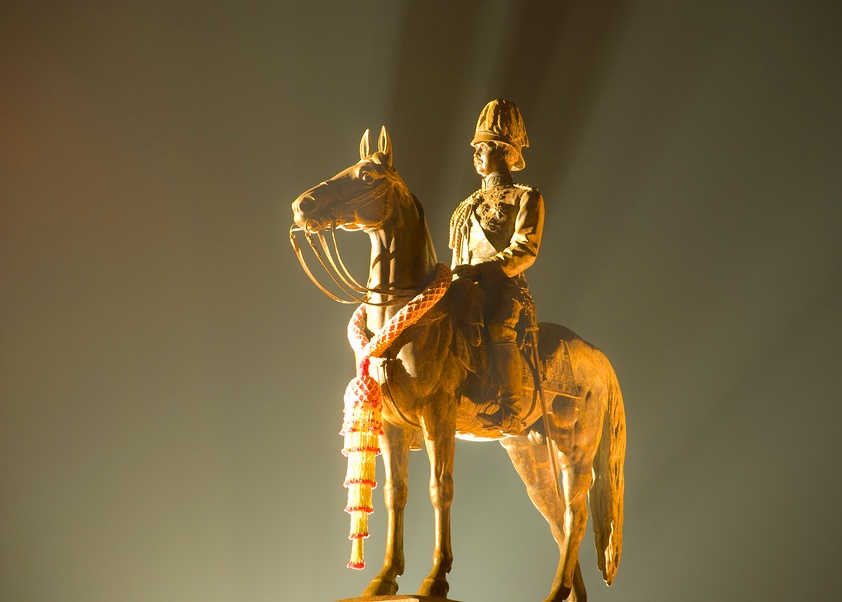 Of all the Hindu Gods, Rama is the one of the few that’s considered to be an actual historical figure, possibly a famous king. According to myth, however, Rama is the incarnation of Vishnu- the God of “preservation” or life in the Hindu trinity. Rama is considered to be the embodiment of truth, chivalry, virtue, and an ideal king. His stories inspired the creation of the Ramayana, one of the most popular written texts in Hinduism next to the Bhagavad Gita.