10 Things About India You Never Knew

India is Full of Surprises

We all have notions and stereotypes about people from differing nationalities. This is especially true when it comes to India- a place with a rich history and a huge amount of cultural, political, and spiritual diversity.

To name a few: Yoga, the Kama Sutra, spicy curries, and Indian women drawing water from a well come to mind. Or the one that I’ve come across the most, elephants and tigers roaming freely across the land.

Much like an iceberg, there is a big difference from what’s above vs what’s below the water.

There’s more than meets the eye with India…only if one cares to look a little deeper.

That being said, here are 10 things about India you never knew.

1: Being a Yogi in India is more than just “hatha yoga”

For most people, yoga has become something fun to do. Yet the significance of yoga (or being a yogi) has spiritual connotations. It’s not just ‘hatha yoga’ as made popular by Bikram Yoga in the United States.

To be a yogi means to reach enlightenment; and the first step is to gain mastery over the body. The next involves meditation and control of the mind.

Both are equally important.

The goal, of course, is to attain self-realization and enlightenment as a result.

That’s a lot different from just trying to get a killer bod!

2: Namaste isn’t used all the time 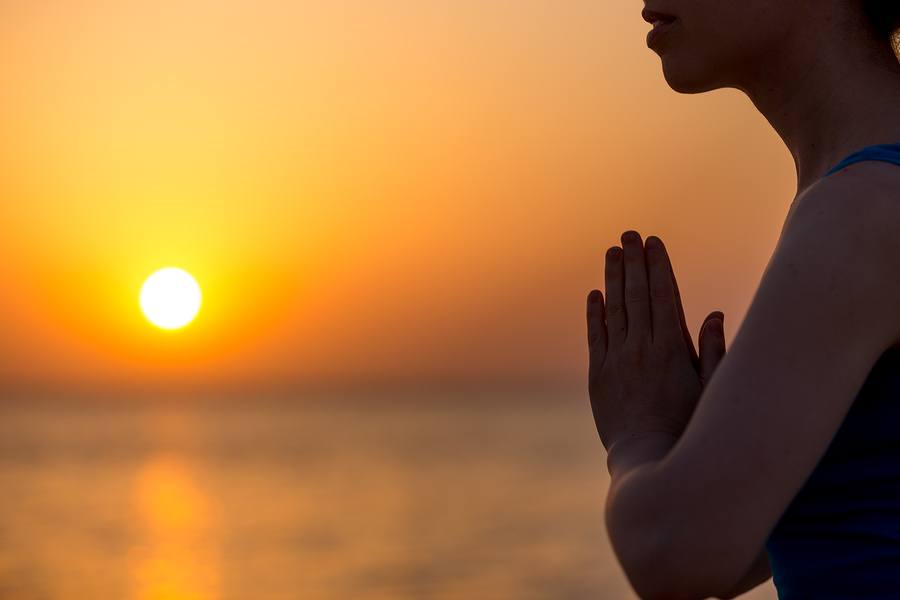 Saying Namaste is not so much of a practice any more in the cities of India. Instead, they focus on being polite.

But when you do greet someone using this gesture, it is out of utmost respect.

What has also been found is that when you use this gesture, it activates pressure points connected to your memory, eyes and ears. That actually helps us remember people better!

3: The Bhagavad Gita is the most sacred Hindu text

The most important text in the world of Hinduism today is the Bhagavad Gita (or just the Gita). It is a conversation between Lord Krishna and Arjuna as the latter engages in Dharma Yuddha.

Literally everything you need to understand about Hindu philosophy can be gleaned from this book.

Of course, there’s so much more but this is where your journey will begin if you do want to understand Hinduism at its core. 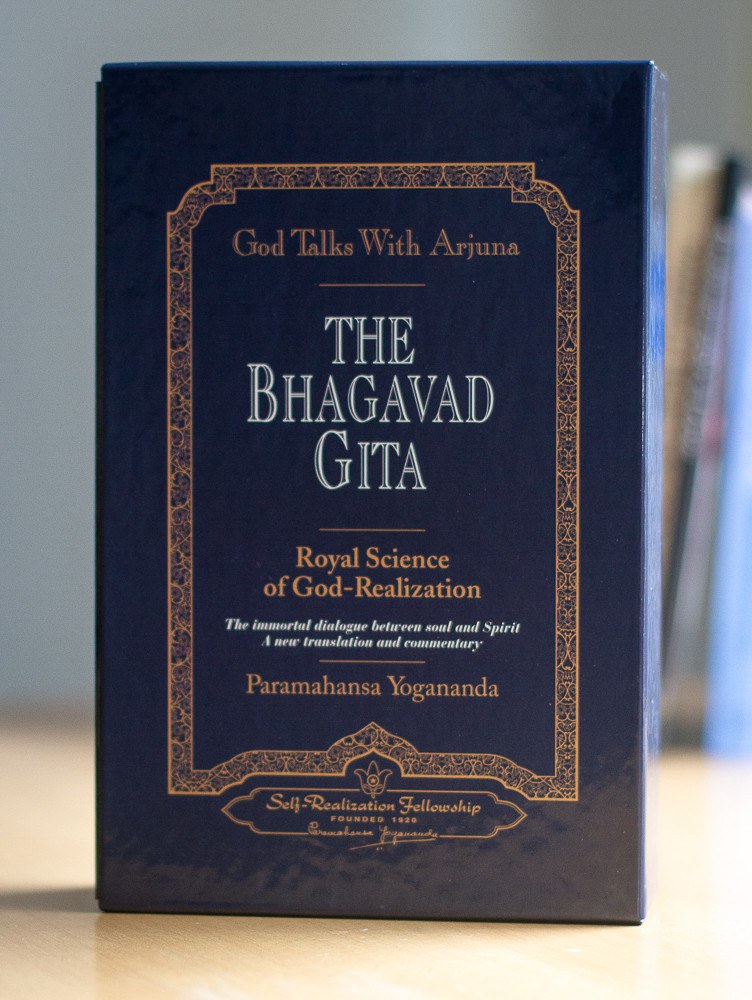 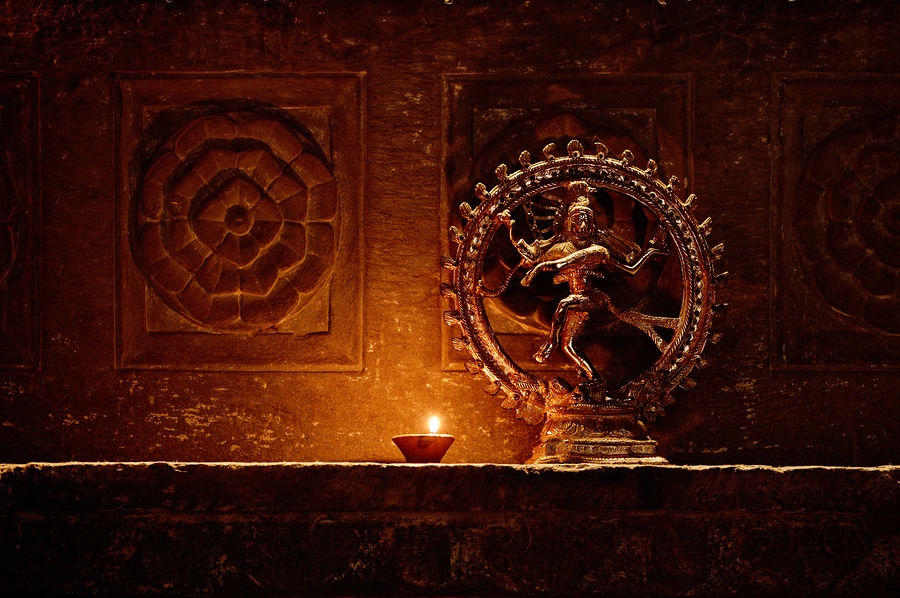 We’ve all dabbled with Astrology at some point of time in our lives, haven’t we?

While some deem it to be a pseudoscience, others tend to study it deeper and find how our lives are controlled by distinct cycles of the moon, Sun, and other celestial bodies.

Given that our emotions overrides reason, Vedic astrology gives the moon more importance compared to the Sun in Western Astrology.

The moon rules our emotions, and depending on which sign your moon is placed in, you tend to exhibit certain traits.

5: Sanskrit is the most computer-friendly language

Sanskrit is the oldest Indian language known to exist in both written and oral form. A number of ancient Indian texts were written in this language.

Despite being so old, which is probably a reason for being considered an enlightened language, NASA found that it is the only unambiguous language on this planet.

It’s brilliant in every way, and could be used for computer language.

Best part: it is an excellent language to be used for enlightened communication and quite remarkably, in work related to Artificial Intelligence.

6: Hinduism acknowledges the powers of both the masculine and feminine 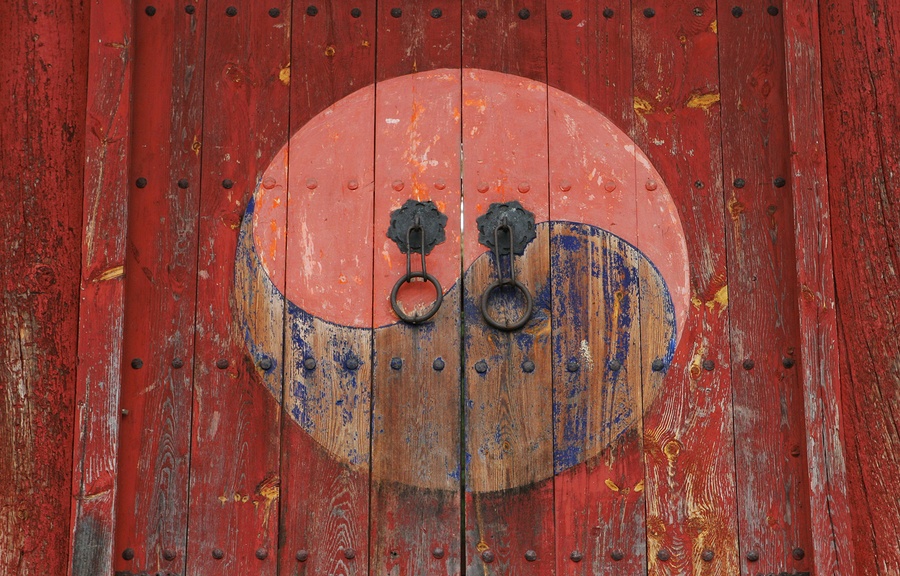 Idol worship has been a part of Hinduism for centuries now.

Of course, in pre-Vedic times, the Sun, trees and Mother Nature in all its forms were revered.

Yet what’s remarkable is that Hinduism always acknowledged the power of both the masculine and the feminine. Which is why both Gods and Goddesses are worshipped till this day.

You know, the Yin and the Yang. It’s truly an element missing from the Abrahamic religions.

Karma, in the truest sense of the word, focuses on good actions. Of course, when you perform good actions, the fruit you bear will definitely be good too. Strange how the Bible basically says the same thing!

Yet a number of people view it as the fruit of someone’s bad actions, lying in wait to get what’s coming to them. It’s much more than that, trust me.

Every action has an opposite and equal reaction- good, bad, and in between.

8: The ‘varnas’ were a true reflection of Indian society 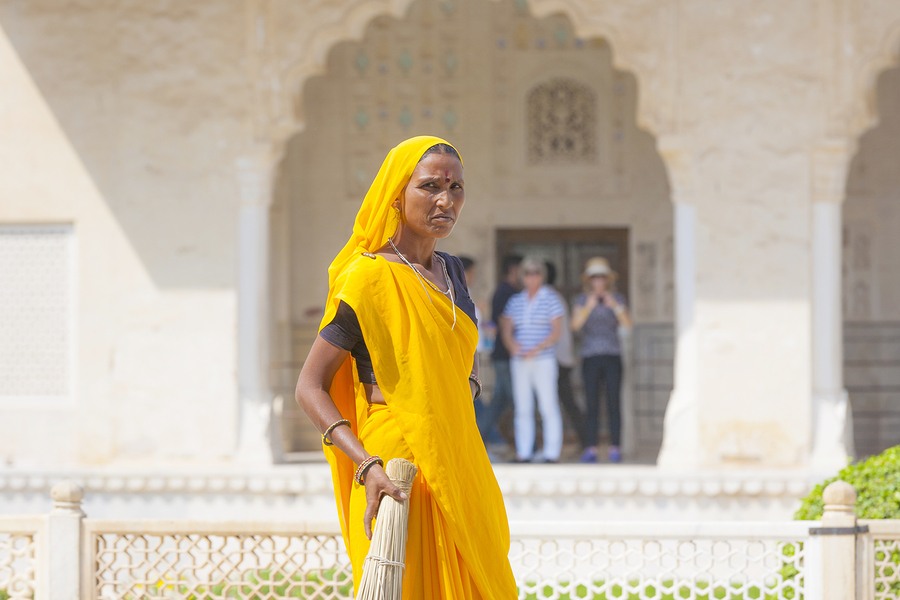 Varnas, or the various castes, were actually a representation of Indian society that weren’t really as rigid as people from cultures have heard about.

Every society requires individuals to work in certain trades for the greater good of society itself.

These so-called ‘varnas’ were merely a description of who did what up until the Brahmins (the priests) decided to wield it in a manner that gave them complete control of society.

It’s that deadly mix of religion and politics discriminating certain members of society at work- then and now.

9: The Kama Sutra considered bad love making to be sinful

Kama, the God of Love, considered bad love making to be sinful. If that doesn’t make you grin, nothing else will!

In fact, it was a duty to be faithful to one’s spouse, which included being able to please them.

Come to think of it, that makes practical and total sense.

As for the Kama Sutra, it was not only a book that documents 64 sex positions but it also talks about relationships- much like Dr. Gray’s Men are from Mars, Women are from Venus sort of thing. 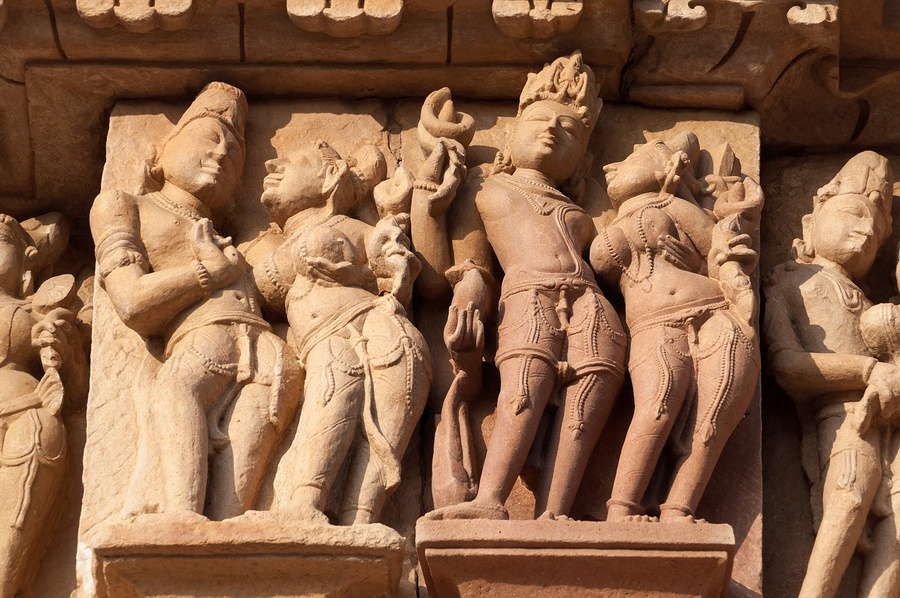 There’s plenty of documentation to suggest that “chastity” wasn’t an obsession in Ancient Indian society.

Leaders such as Chanakya in texts such as the ‘Arthashastra’ actually documented the regulation of love making and prostitution in those days.

If that’s not enough, the nude sculptures of women in both North and South India bear testimony to Ancient India being more open about sexuality than they are now.